At the beginning of the 20th century, the art world was going through a period of renewal. Part of this change was brought about by Fauvism, an artistic movement founded by Henri Matisse and André Derain 1905. The movement itself fizzled out by 1910 but its footprint impacted artists for decades to come. Fauvism favours the use of bold, “unrealistic” colours over an accurate representation of reality. This trend transformed the art world and its pictorial certainties. KAZoART brings you 5 things you should know about this colourful, rule-breaking movement.

Fauvism was the brain-child of Henri Matisse. But Matisse spent a summer with Paul Signac, who taught him about the principles of neo-impressionism and the division of colour. From these lessons, Matisse developed a passion for the unconventional use of colour which he then passed on to his friend, André Derain.

In the summer of 1905, they spent time at a house in Collioure, a village in the South of France where other notable artists like Georges Braque, Henri Manguin and Charles Camoin explored new techniques and tried their hand at Fauvism.

They then exhibited their work together at the Autumn Salon of Paris in 1905. It was on this occasion that the term “Fauves” was first used. Art critic, Louis Vauxcelles published an article about sculpture that was shown in a room amongst Fauvist art. He wrote that:

Though meant to be derogatory, the term was taken up by the artists, obviously.

Fauvism is a mix of diverse influences. Of these various influences, neo-impressionism was likely the strongest. Artists such as Paul Gauguin and Paul Signac were crucial in its development.

Characterised by small brushstrokes of unblended colours directly on the canvas, it is up to the spectator’s eye to connect the dots and create the mixture of tones. Works by Gauguin, Maurice, Vlaminck and Picasso inspired the Fauves as they progressed in their unique style.

3. Context and colour over reality

For the Fauves, colour prevails over realistic depictions. And for Matisse, this remained a fundamental rule throughout his work. In a Fauvist painting, the colours are bright and and exacerbated but above all, pure. They should barely touch once on the canvas and should not be mixed with other pigments prior to application. This technique was well beyond unconventional for its time.

Moreover, in the Fauvist doctrine, the painter has no obligation to respect and thus depict his observable reality. The choice of colour could be completely arbitrary or something that the artist sees in his mind’s eye. Trees can be red or blue and people can be green. Either way, it doesn’t really matter because you’re not bound by the rules of academic painting.

Again, such an approach was highly unusual for the period. The application of paint, or “touch” on the other hand, varied from artist to artist. Take Derain, for example. He enjoyed using flat, sharp brush strokes that look a bit like pointillism. To employ this technique, Fauvists would often over-simplify their forms.

Unlike Impressionism, which focused mainly on the landscape genre, Fauvist paintings feature numerous subjects. Nevertheless, nature remains a favourite. Particularly fond of landscapes in the South of France, the artists appreciated well-lit atmospheres.

Depictions of places such as Estaque, Collioure, or Saint-Tropez are recurrent in the art of Matisse, Derain and Camoin. However, some painters such as Raoul Dufy and Maurice de Vlaminck were interested in working in the North of France.

Interestingly enough, the Fauvist principles of colour were not bound to landscapes, they were also used in portraiture. Because Fauvism was evolving at the same time as Cubism, the two movements have some common ground. This is especially the case in their reference to early Oceanic and African arts. These uncommon but exceptional renderings display a wild use of colour and show similarities to African and Oceanic masks. Such can be seen in Matisse’s Green Stripe or in Derain’s Portrait of Matisse.

Fauvism was an ephemeral movement that served as a period of experimentation for the artists. However, it left a major impression on pictorial composition and study for the rest of the 20th century. It led to artists questioning the role of colour and broadened the manner in which they could represent reality.

Fauvism spread rapidly in Europe, particularly in Belgium, Hungary and Spain. For artists like Kandinsky and Malevitch, it was a springboard that eventually allowed them to become some of the first artists to delve into the realm of abstraction. 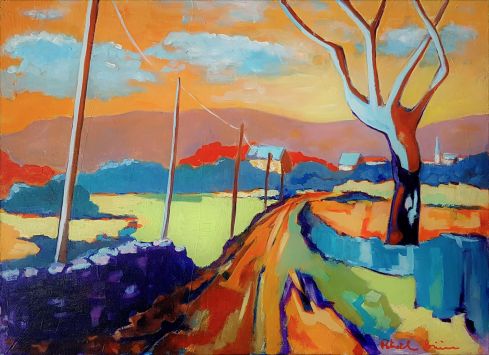 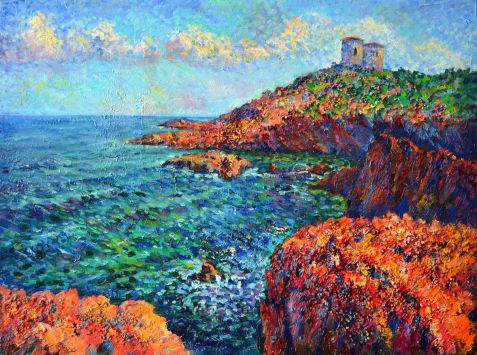 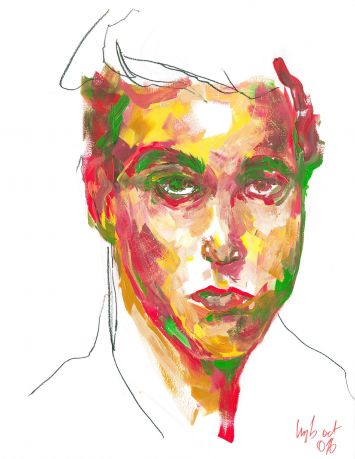 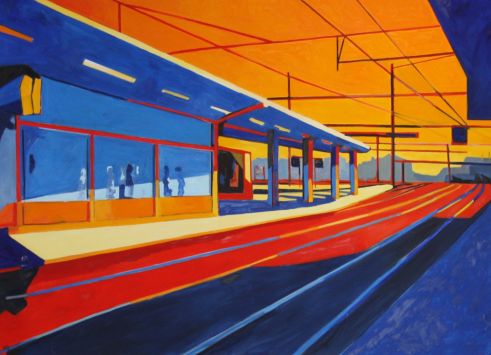 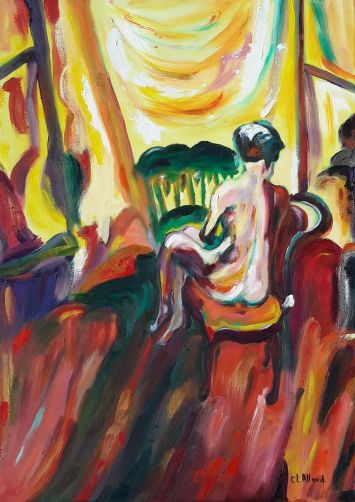 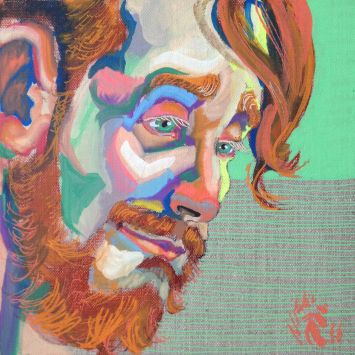 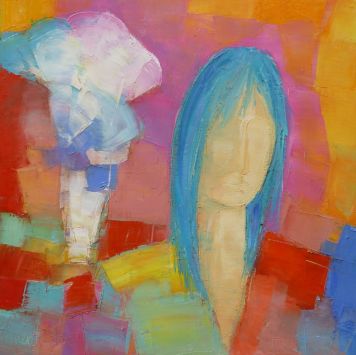 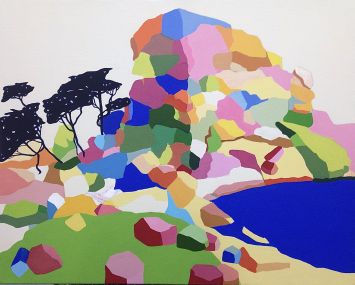