Over the past five years, female artists have received less than 25% of the spots in large solo shows across the U.S. and Europe. But change is underway. In 2020, countless artistic institutions have committed to acquiring and showcasing 100% female talent. We are now in the year of the woman and to celebrate it, KAZoART has selected 5 all-female exhibitions coming to major museums in the U.K and America. Wouldn’t the Guerrilla Girls be proud? 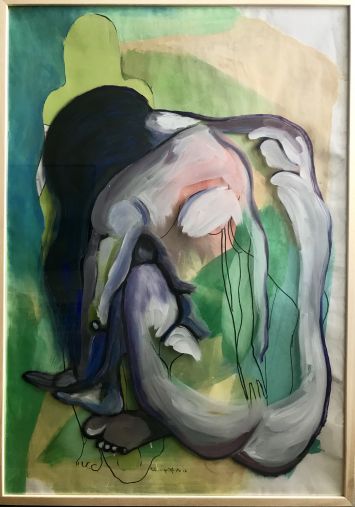 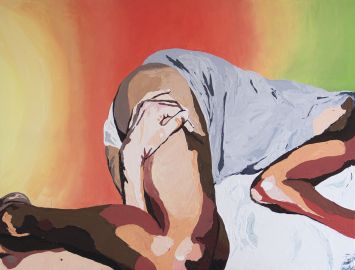 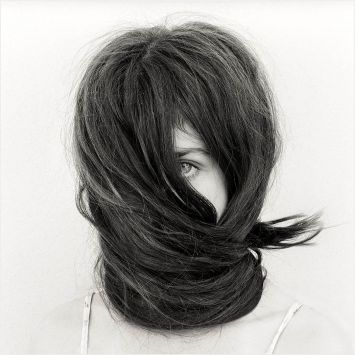 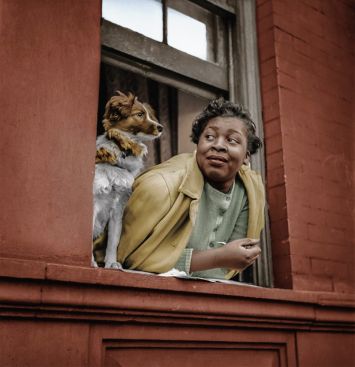 1943 may new york. a woman and her dog in the harlem section. 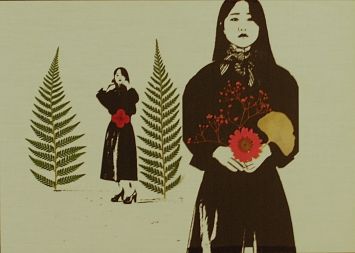 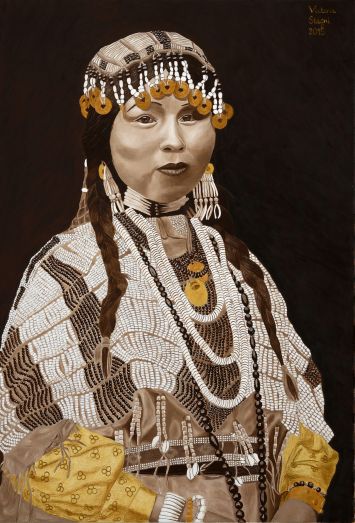 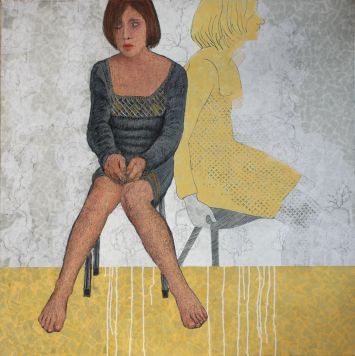 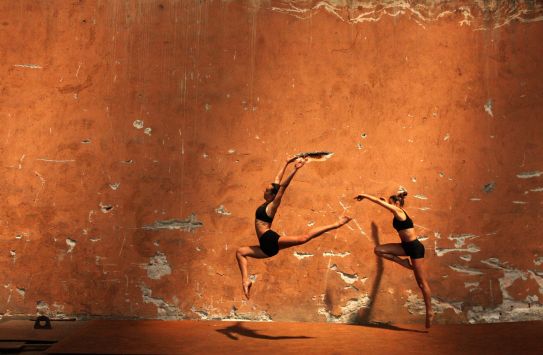 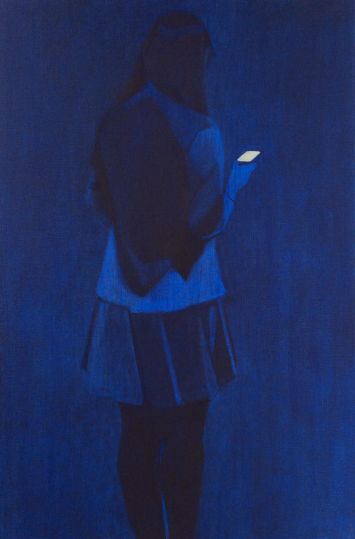 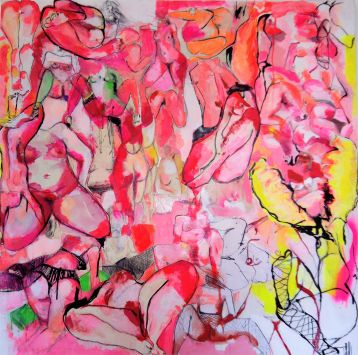 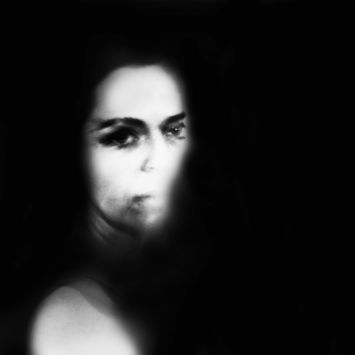 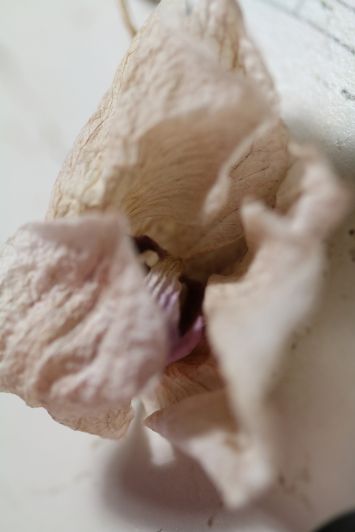 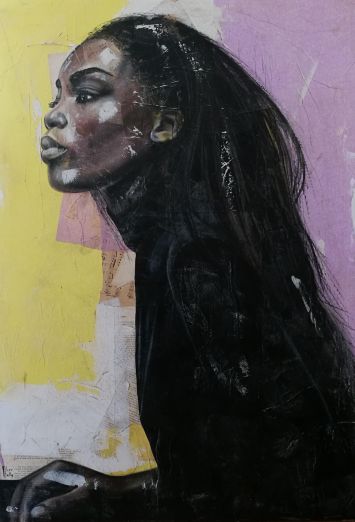 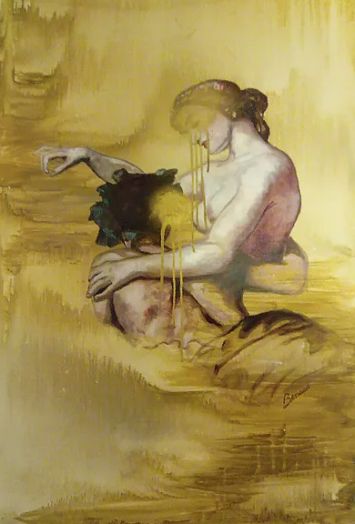 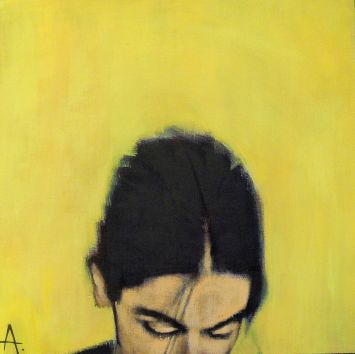 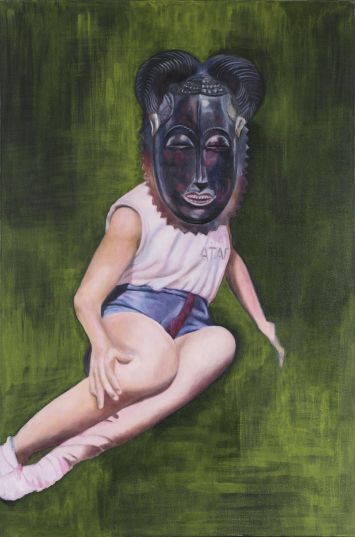 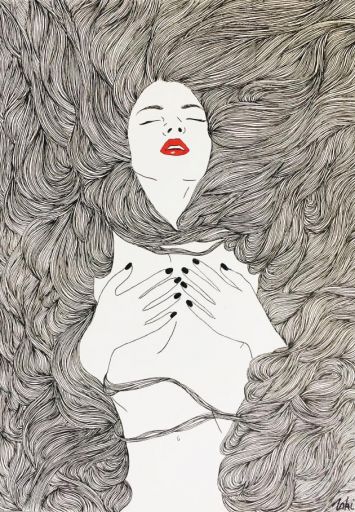 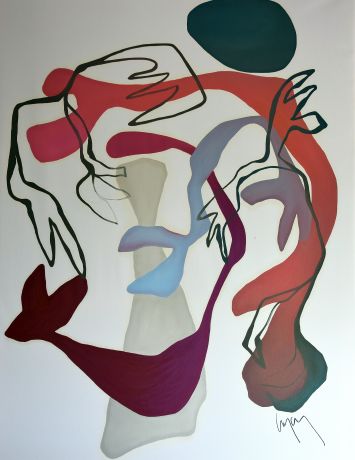 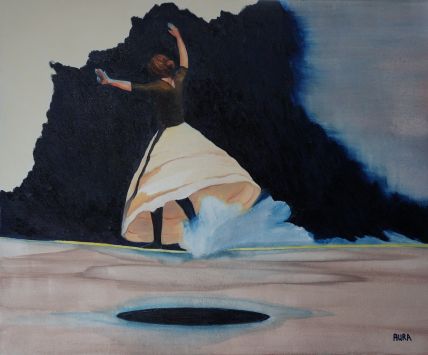 1. Dora Maar at the Tate Modern

More than just a muse or a footnote in a biography of Picasso, Dora Maar was an artist of multi-faceted talent and rigid determination. Taking a particular interest in photography, her travels gave her the occasion to capture strange images in London, Paris and Barcelona. Once back in her lab, she would layer, expose and and manipulate her negatives to make striking hybrid images in a Surrealist manner.

Provocative, stylish and daring, this is the most comprehensive retrospective of Dora Maar ever held. No other female artists of her time dared take the same path as she. Maar was and remains a trailblazer in her own right.

2. Artemisia at the National Gallery London

Perhaps one of the only female artists who knew success during the Renaissance period. The depths of emotion and rage superimposed on her canvasses were centuries ahead of their time. Victim, survivor, daughter, mother and 17th century feminist, Artemisia is making her way to the U.K. for the very first time.

Behold the glory and gore of two renderings of Judith beheading Holofernes along with enigmatic self portraits and letters written by the artist herself.

Featuring more than 100 of her works, this exhibition seeks to capitalise on not only the unique artistic practices used by Niki de Saint Phalle but focuses on her role as a social activist. Using an interdisciplinary approach to address social and political taboos, her process evolved alongside the scope of her medium.

She played her role as a social-justice champion by using art to alter perception. The MoMA will host models, photographs, blueprints and drawings of her large-scale outdoor sculptures, notably the Tarot Garden in Rome, Italy, on which she worked from 1976 until her death.

Visit Niki at the MoMA

4. Lynette Yiadom-Boakye at the Tate Britain

Of the 5 all-female exhibitions of 2020 that you don’t want to miss, this is perhaps *the* most important one of the year. It is the first “major survey of one of the most important painters working today.” British artist Yiadom-Boakye is in her own elusive league of contemporary art. It’s heavy without being burdensome, joyful while maintaining its gloomy edge, familiar yet removed and it’s your’s for the interpreting.

Painting only fictive figures that are extracted from her own imagination, the lack of a defined time and setting allows viewers to project their own experiences onto her canvasses. Donning poetic titles, Yiadom-Boakye claims that ‘I write about the things I can’t paint and paint the things I can’t write about.’

5. Tracey Emin / Edvard Munch at the Royal Academy of Arts

Outstanding member of the YBAs and long-time admirer of Edvard Munch, many of Emin’s previous installations have made reference to his work. But for the first time, we will see them together, in an oddly compatible juxtaposition.

Both artists use(d) their work to explore the depths and intricacy of the human psyche. Well-versed in the portrayal of agony, jealousy and dejection, the two artists side-by-side will be open new doors for analysis and further artistic inspiration.

In partnership with the Munch Museum in Oslo, Norway, Emin counts herself “lucky” to have this opportunity. “Not in a million years did I ever think that I’d show with my hero Munch,” said Emin in an interview with The Art Newspaper. See the psychological drama and immerse yourself in the complex universes of these influential artists during this exhibition that’s sure to impress.