Johannes Vermeer, Girl with a Pearl Earring (circa 1665) / Via Wikimedia Commons 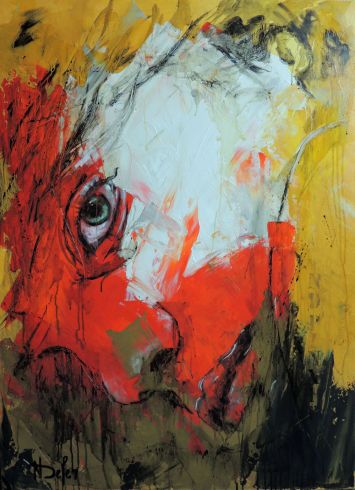 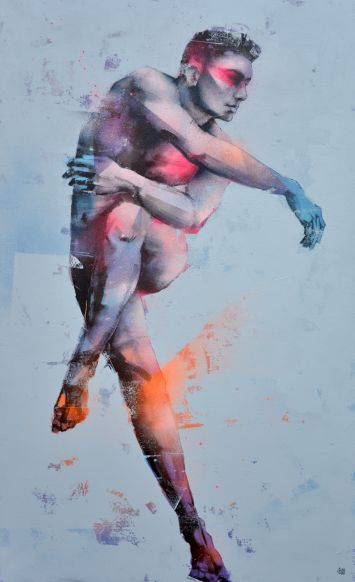 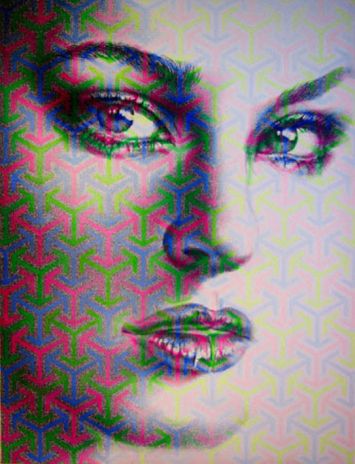 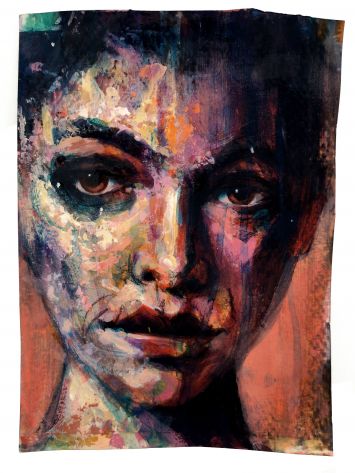 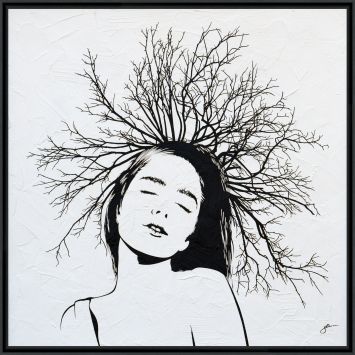 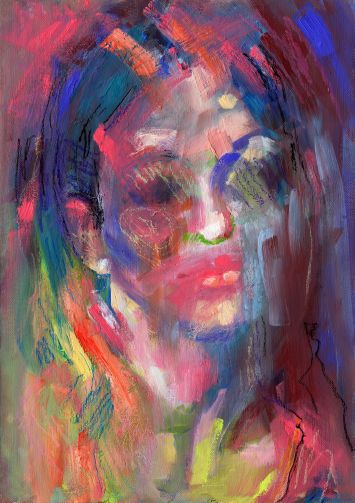 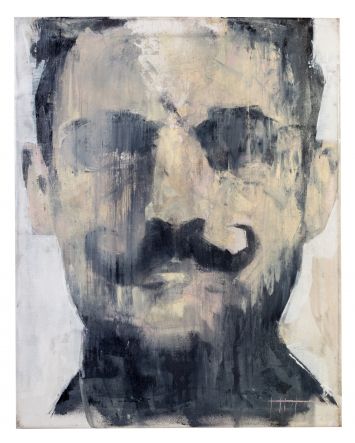 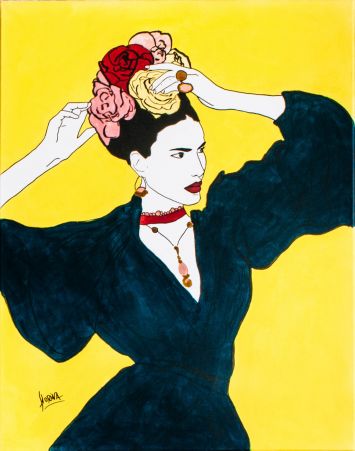 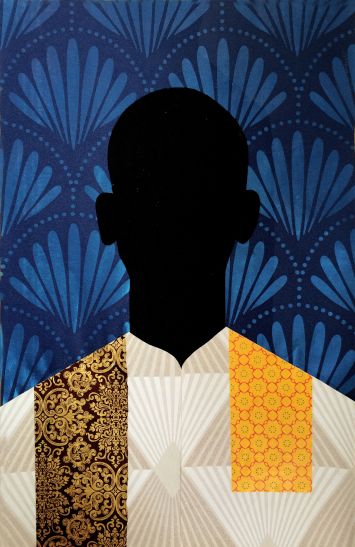 Portraiture is one of the most popular genres in painting. In principle, it facilitates an accurate representation of a person while highlighting their physical characteristics and perhaps even intellectual or spiritual qualities. To better illustrate this, KAZoART will gaze back at six of the most well-known portraits that have become integral parts of art history.

By far the most famous portrait in the world, The Mona Lisa has been fascinating us for centuries. This young woman is the subject of much research and intrigue and has therefore become a source of inspiration for many artists around the world who have copied her style. She has even been plagiarised several times.

There were many hypotheses surrounding the sitter’s identity but art historians have now agreed on a name: Lisa Gheradini del Giocondo. This young woman lacking eyebrows and eyelashes seems to be tracking us with her eyes wherever we go! Stolen in 1911 and then recovered, she now sits in her own room in the Louvre and continues to puzzle us with her smile that says too much and yet not enough. All of the hype around this small canvas has caused her to be labeled as “overrated.” Whether you adore her or feel indifferently, she’s not going anywhere and will continue to hold the number one spot.

Painted around 1665 by, Girl with a Pearl Earring was initially named Girl with a Turban and is undoubtedly a major work of Western art. Often referred to as the “Mona Lisa of the North”, this portrait represents one of the Dutch artist’s daughters. The young woman’s soft features are made to stand out against the profound, black background. Her silky blue and yellow attire further attribute to the overall delicacy of the work.

It seems like she might want to say something. But what is she waiting for? The mystery remains. She looks over her shoulder to gaze at the viewer and doesn’t look away. The small yet important detail to which we owe the name of the work is obviously the pearl that shines and confronts the ambient darkness whilst symbolising chastity.

This series of portraits has toured the world! Warhol saw Monroe as an inexhaustible source of inspiration and multiplied her portrait in a set of colourful serigraphs (silkscreen prints). A key player in the Pop Art movement, Warhol shared the shock of the American public when the actress and singer was found to have killed herself in 1962. The origin of these portraits is a photo from an advert for the film Niagara in which Monroe appears in black and white with a frozen smile.

In his silkscreen prints, Warhol colours in her face and enhances her makeup to an extreme. Moreover, the colour of her eyelids systematically echoes the background. At times it can look like a real depiction of her but in other versions, her ultra-bright colours can be a bit harsh on the eyes. This odd contrast was Warhol’s way of honouring the icon’s dazzling presence in Hollywood during the 50’s and 60’s.

Femininity is in the spotlight in this famous portrait by Gustav Klimt. The technique used for this painting is extremely similar to that used in The Kiss, which was painted just a few months later. The work’s square format is immersed in gold that illuminates the young woman and her well-portrayed facial features. Adèle Bloch Bauer was a much adored friend and patron of the artist. She and her husband, Ferdinand, supported great artists of their time, one of whom, was Klimt.

From their patronage, this stylised portrait was born. Adèle’s body is covered in a multitude of Byzantine motifs. The recurring mosaic imagery is common in Klimt’s work. The model’s white skin contrasts radically with all of the golden fineries around her while the work’s overall abstraction coexists beautifully with the realism of her portrait.

Arcimboldo is an artist whose style is impossible to not recognise. The Italian Renaissance painter is famous for his portraits composed of plant and vegetable matter. Made in 1590, this oil on wood Vertumne is a portrait of the German Emperor Rudolf II. The artist’s approach is infinitely precise, with each detail being represented by a different food or plant. Even the teeth are noticeable!

Though this portrait is a far cry from a realistic portrayal, we have to applaud Arcimboldo’s genius. Between the green beans for eyebrows, red fruits for lips, apples for cheeks and pear for the nose, this is a technical feat. That said, he still abides by (most) of the standards for typical portraiture. The background is a muted black and the subject’s head is turned at three quarters. This painting was done as an addition to his series entitled The Seasons that was begun a few years earlier.

Parodied more times than we can count, American Gothic is one of the most famous works of the 20th century. This painting by Grant Wood was inspired by the architecture of a 19th century farmhouse. The models were none other than the artist’s sister and dentist. Upon further observation, the viewer can start to feel a bit worried or uneasy about this picture. We are led to ask why the man is holding a pitchfork and why the woman in the apron is staring into the distance.

Well, the pitchfork is linked to the red barn with the tin roof in the background. But more importantly, we see a highly-symmetrical house. The central, Gothic-style window on the upper floor is equidistant from the two figures. Grant Wood’s fascination with this well-known genre of architecture ultimately became the painting’s namesake.