Art in 60 Seconds invites you to learn about the lives and careers of our favorite artists! It’s impossible to talk about Abstract Art without mentioning Wassily Kandinsky. A leading artist of the 20th century, the Russian painter and lover of color is known as one of the inventors of non-figurative painting. We look back at the key moments in a career founded on what the artist called “inner necessity”… 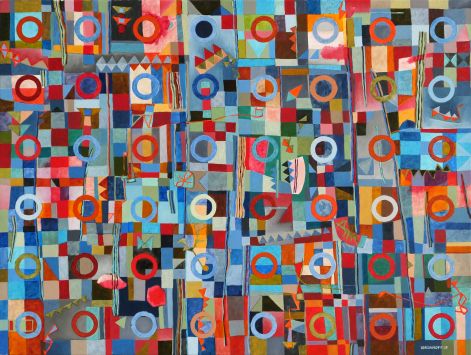 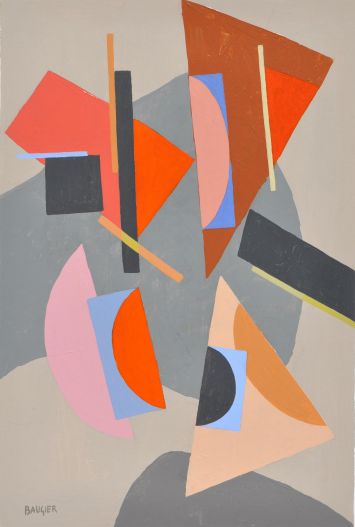 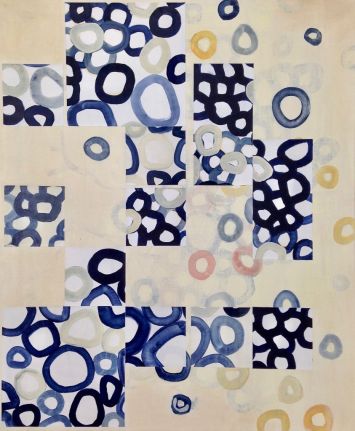 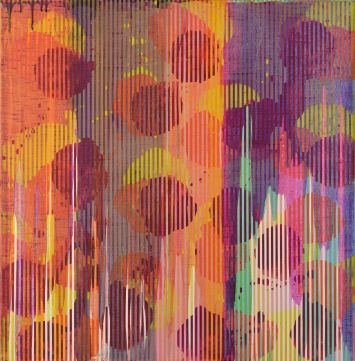 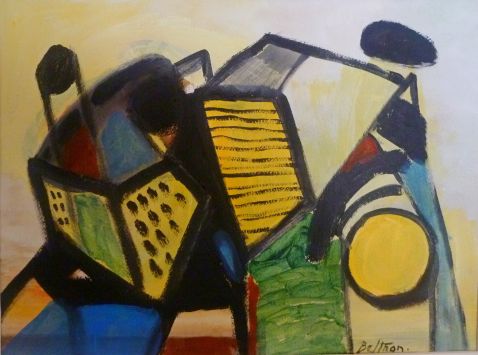 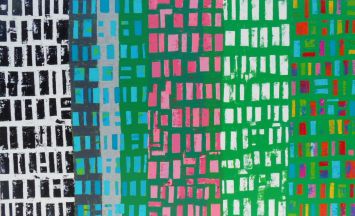 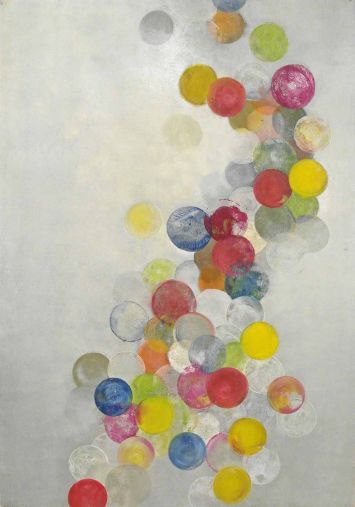 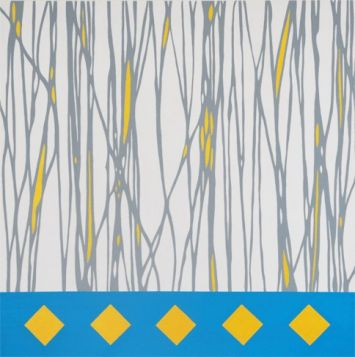 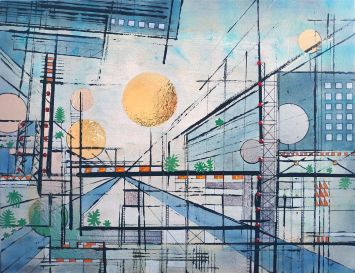 #1 The inventor of abstract art

Kandinsky was born in Russia in 1866. He lived for a long time in Germany, before eventually leaving for France at the start of WWII. He is internationally renowned for creating the first non-figurative artwork. The piece in question was a watercolor dated 1910 by the painter himself. Some historians, however, suspect Kandinsky backdated the painting.

The piece is thought otherwise to have been produced in 1913 and is a study for the masterpiece Composition VII from the same year. Indeed, in 1910, it would have been the only work to display the same stylistic characteristics and to have been non-figurative. Additionally, the watercolor’s format is too large compared with the other formats used in 1910. The last intriguing clue: Kandinsky only recorded it in his record book at a much later date.

Nonetheless, Kandinsky remains a pioneer of modern art and one of the first painters to have explored and theorized Abstraction. In the 1910s, he began creating abstract compositions based on colorful, flowing shapes.

Kandinsky was a great music lover and very fond of contemporary music, the work of Arnold Schoenberg in particular. He also had synesthesia, an involuntarily neurological syndrome in which a person perceives several senses together.

Several different types of synesthesia exist. In Kandinsky’s case, his sense of hearing was combined with his sight, and sound and color were closely intertwined in his mind. This enabled him to “see music”.

This ability spurred him to try and transcribe sound and music into paint, an objective that likely help lead him to Abstraction.

It is also what gives his compositions such rhythm and flow. Kandinsky also said that “color is the keyboard”. He even combined colors with musical instruments: yellow for trumpets, light blue for flutes, and purple for the English horn…

#3 Kandinsky: A painter and author

Kandinsky was without a doubt one of the greatest theorists of modern art. His best-known and most revolutionary essay, Concerning the Spiritual in Art, written in 1910, remains a key text for all art students today.

In it, he examines colors in detail and their psychological properties, as well as the nature of art itself, whose role, he believed, was to raise humanity to greater spirituality.

His second treatise, Point and Line to Plane, was published in 1925 while he was teaching at the Bauhaus. The famous painter also established a name for himself in the fields of poetry (Klänge) and theatre, producing short pieces in which he put his desire to synthesize the arts into action.

“The artist is the hand which plays, touching one key or another, to cause vibrations in the soul.”

Kandinsky left a career in law and devoted himself to painting after visiting the Impressionists exhibition in Moscow in 1896. He was deeply moved by a painting by Claude Monet in particular, Haystack in the Sun (1890-1891), part of the Haystacks series. Kandinsky, who was unable to make out a haystack in the painting—and therefore the reality in it—discovered the “unexpected power of the palette”, the power of color… His reflections on Abstraction had begun.