Also known as HCB, Henri Cartier-Bresson is one of the most talented photographers of his generation. Equipped with his Leica, a camera that was deemed “revolutionary” in the 1930’s, he quickly became a pioneer in photography while covering some of the greatest historical events. Marilyn Monroe, Matisse, Gandhi, Coco Chanel and Francis Bacon were some of the greats that once stood in front of his lens…just to name a few.

Henri Cartier-Bresson: 3 things you should know

1. He was a painter before he was a photographer

Henri Cartier-Bresson was born in 1908 in Chanteloup-en-brie in Seine-et-Marne. He grew up in a family of textile manufacturers and was the eldest of five siblings. Before becoming a world-renowned photographer, Henri Cartier-Bresson nurtured his passion for painting. From the age of 15, he decided that he wanted to be an fine art painter.

After three attempts to get his high school diploma, his parents agreed to allow him to study in André Lhote’s workshop. For two years he spent several days a week there working along side other French painters such as Jean Cottenet and Jacquest-Emile Blanche, a close friend of Marcel Proust. Gradually, his literary and artistic knowledge introduced him to a group of Surrealist artists.

Fascinated by what historians called “primitive art”, Henri Cartier-Bresson embarked on a journey to Africa in the early 1930’s. During his time there he explored Cameroon, Togo, Sudan and Côte d’Ivoire. Upon his return to France, he stopped in the south and bought his first camera, a Leica with a 50 mm lens that changed the art of photography.

He also travelled through Spain and captured images of the raging civil war. He then directed his first documentary: Victoire de la Vie and two other films that were called With the Abraham Lincoln Brigade in Spain (1937) and L’Espagne Vivra (1938).

In an effort to stay grounded and keep his finger on the pulse of current events, the young artist travelled the world from one end to the other and made a stop in the United States. During his stay, he learned the basics of film making. Back in France he became Jean Renoir’s assistant director on the film La vie est à nous in 1936.

In 1947, Cartier-Bresson founded Magnum Photos, the world’s first international agency of photographers and reporters. To do so, he was accompanied by Robert Capa, George Rodger, David Seymour and William Vandivert. His notoriety exploded and a large retrospective at the MoMA in New York was later held for him.

3. He was a humanist photographer

During his travels, Henri Cartier-Bresson advocated for a human-based photography practice. That is, one that is centered around people, their daily lives and culture. In India, he met Gandhi and had the privilege of capturing some of his final moments before his murder. He even covered the funeral of this “Father of the Indian nation” in 1948.

He then headed to Indonesia where he captured the first moments of the country’s independence. In 1954 he was also the first Western photographer to be allowed access to the USSR.

In 1974, Cartier-Bresson stopped photojournalism to devote himself to perfecting portraits and landscapes. He spent the last years of his life drawing until his death in 2004.

To photograph is to put your head, eye and heart in the same line of sight.

Cartier-Bresson was drafted and then taken prisoner by the Germans in 1939. For three years he remained in captivity before escaping. He then filmed the repatriation of deportees and prisoners during the war. Nicknamed “The Free Eye” by journalist Pierre Assouline, this motion picture is remarkable for its precision of gesture, the authenticity of the scenes and the truth they reveal. 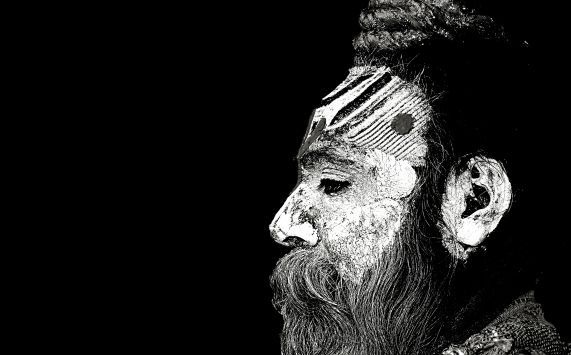 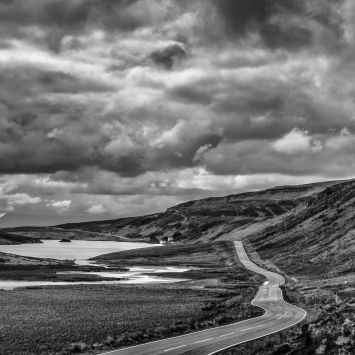 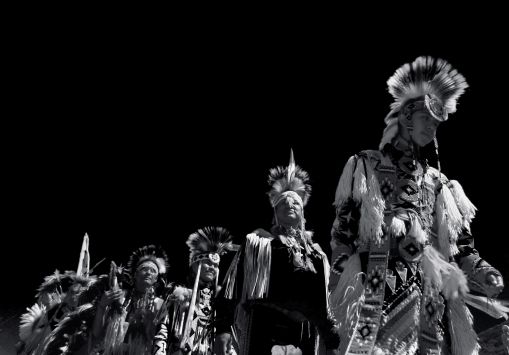 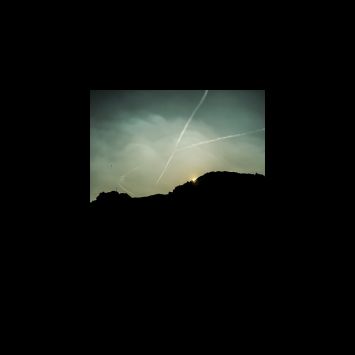 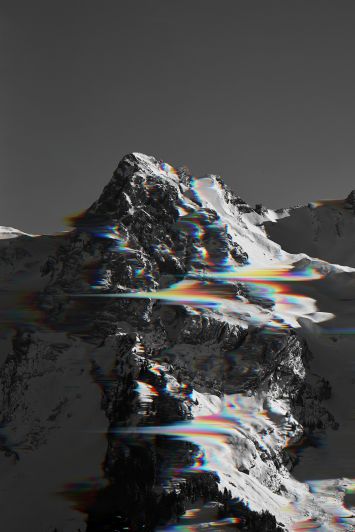 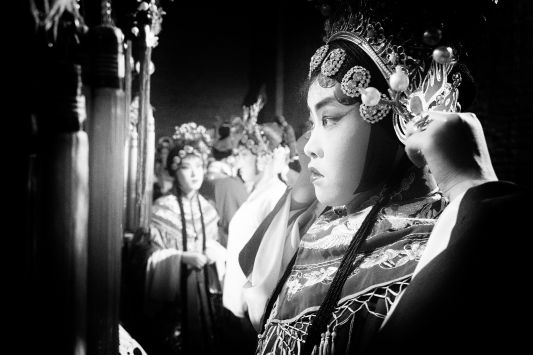 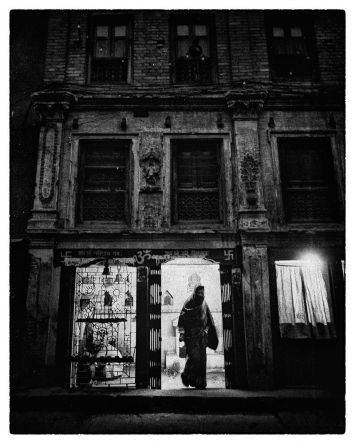 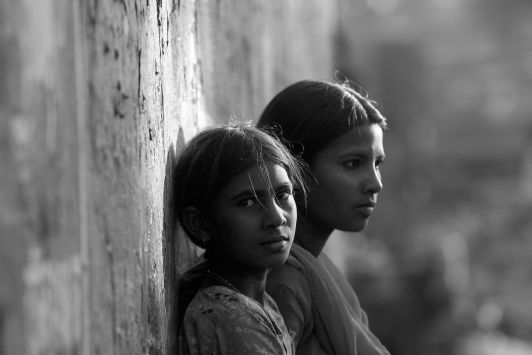