As a whimsical feminist and a dedicated yet tortured artist, Niki de Saint-Phalle was a woman of many attributes. From her work Shooting that made her famous in the 1960’s, to the Nanas in the 1990’s, this artist became an icon with an international career. Discover the essentials and key details about her fascinating life with KAZoART’s Art in a Minute!

Born in France in 1930, Niki de Saint-Phalle lived in New York until she was 21. Her childhood was traumatic, partly due to her broken family of aristocratic origin. She suffered physical and psychological violence from both her parents. In 1994, she released a book and therein revealed the fact that her father had raped her when she was 11 years old.

At the age of 21 she was committed to a psychiatric hospital following a nervous breakdown. It is here that she really began to paint and see art as a type of therapy. All her life, she thought of creation and artistic gesture as her saving graces.

From her wounds, Niki de Saint-Phalle drew colourful and joyous art that advocated for freedom and emotional expression. Her lavish polyester sculptures, the Nanas, are symbols of femininity and joie de vivre.

2. A sculptor in love

After her first marriage, Niki de Saint-Phalle met Jean Tinguely, who was then part of the Nouveau Réalism art group. The two married in 1971. From the very beginning of their relationship, the two sculptors worked side-by-side and became inseparable.

The Stravinsky Fountain in Paris is one of the most beautiful examples of their artistic collaboration. Tinguely even became her assistant on a number of works, such as Le Golem in Jerusalem or the Tarot Garden in Italy. They had considerable influence on each other’s work as each provided technical mastery and inspiration for the other.

In 1991 when Jean Tinguely died, Niki de Saint-Phalle paid tribute to him and his life’s work. One of the ways in which she did this was by facilitating the opening of the Tinguely Museum in Basel.

Niki de Saint-Phalle was a rebellious and modern artist, even at the beginning of her career. Her very first work that went of display was Portrait of my lover. This was a slap in the face to the patriarchal culture that on a deeper level, called into question the artistic codes of her time. In addition to her desire to cause utter upheaval within the masculin world of art, Niki de Saint-Phale was steadfastly committed to the causes that were close to her heart.

She stood up against the racial segregation of the 1960’s by creating Black Nanas and in the late 1990’s, she made a series of sculptures called the Black Heroes. What’s more, she was also involved in the fight against AIDS in 1986 with her book Le Sida c’est facile à éviter (AIDS, it’s Easy to Avoid). She is also deeply anti-clerical and used her works to protest many political events of her time such as the Cuban Missle Crisis.

Niki de Saint-Phalle is one of the first artists to deeply commit herself to a political cause. Using her convictions, she addressed the societal struggles of her time.

Painting calmed the chaos that was stirring my soul and provided an organic structure to my life over which I had control. It was a way of domesticating these dragons that have always appeared in my work and throughout my life. It helped me feel responsible for my destiny. Without it, I prefer not to think about what could have happened to me.

Niki de Saint-Phalle was once a model in the United States. At the age of 17, she participated in many photo shoots and appeared on the pages of prestigious magazines such as Vogue, Life, or Elle. This experience gave her a certain taste for fashion and extravagance. 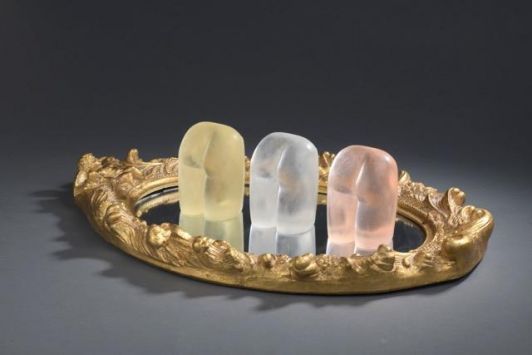 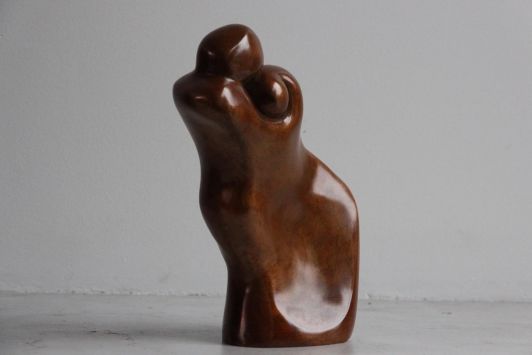 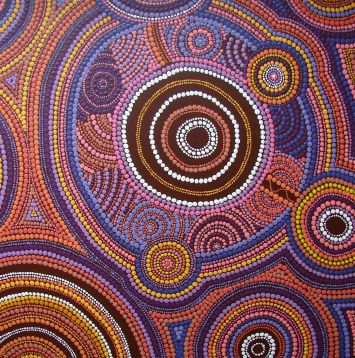 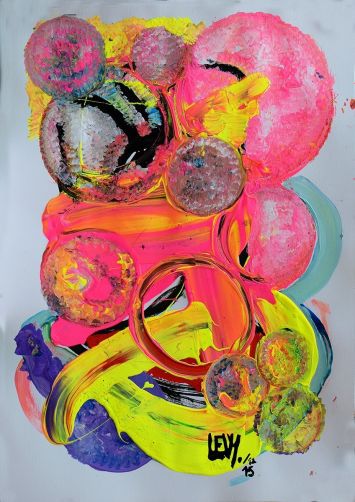 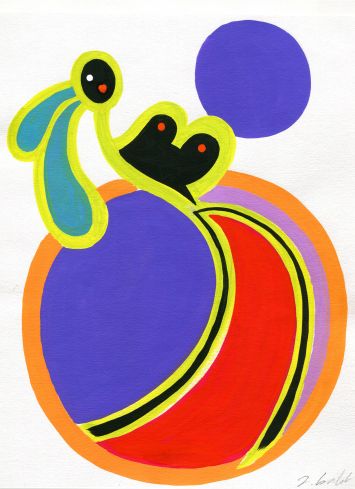 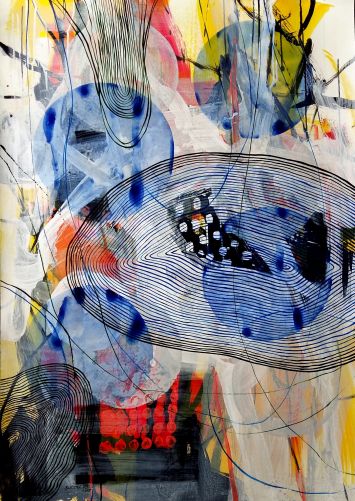 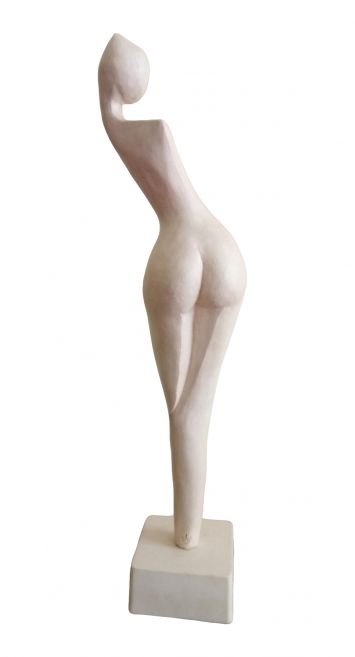