In order to celebrate suprematist artist Kasimir Malevitch’s 143rd birthday, KAZoART is doing a deep dive into what is arguably his most suprematist composition, White on White!

Russian Painter, Kasimir Malevitch (1878-1935) is widely considered to be one the most emblematic figures in all of abstract art.

Born in Kyiv, the artist moved to Moscow in 1904. He first worked as an industrial designer before studying drawing and attending the Kyiv School of Painting at the age of 17.

Malevich was ultimately a self-taught artist who tried his hand at several artistic styles early on in his career. His first paintings, whilst mostly figurative, are impressionist and expressionist.

From 1915 onwards, Malevich’s interest in artistic and plastic pieces evolved. More and more against traditional and academic art, the Ukrainian artist chose to reject figurativism in favor of an objectless world.

Thus, Malevich increasingly radicalized his compositions, which were henceforth intended to be abstract. He presented for the first time at the 0,10 Exhibition in Petrograd a group of 39 works that he called “Supremacies”.

This radical artistic and plastic step that the artist undertakes marks the true origins of the Suprematist movement. He theorized it in his treatise entitled “Suprematism or the Non-objective World“. His artistic research focuses on the relationship between shapes and space, in its purest form.

The Outcome of Suprematism

Wishing to make a clean slate of all figurative elements, Malevich produced works devoid of all references to the physical world. Indeed, the artist considers that a pictorial creation is not intended to be a reflection or interpretation of nature, but rather to be nature itself.

It was with this revolutionary spirit that the Ukrainian born artist produced his work White on White in 1918 – considered to be the culmination of his supremacist experimentation, thus surpassing the extremism already achieved with his work Black Square, produced three years prior in 1915.

Believed to be the first monochrome piece in contemporary painting, his purist work at MoMA in New York is a testament to abstraction taken to the extreme.

This almost metaphysical artistic practice promotes spiritual elevation which is as pure as the physical piece itself, creating a complete separation from the material world. Thus, according to Malevitch, this canvas – which superimposes two white squares – would allow access to a kind of infinite realm.

White on White: Canvassing the Masterpiece

Considered only as a non-color on the color wheel, white is not a true color, due to the fact that it has no hue. However, considered as the first monochrome piece in the history of art, Malevich’s White on White actually presents some nuances…

When we hear « white on white” without having even seen the work itself, we may imagine that we are only looking at a purely white canvas. But the reality is quite different. Indeed, the artist has deliberately superimposed two shades of white in order to create a contrast between the two shades.

A warm, ochre, almost mushroomy white is used by the artist to cover the the entirety of the canvas. Another splash of white, this time cooler and slightly bluish, is used to create the second square..

In total opposition to his 1915 work, Black Square, in which the solid black color is located dead in the center of the work, perfectly straight in relation to the format of the canvas, White on White is particularly asymmetrical.

Indeed, the white square positioned on the canvas is slightly off-center, placed in the top half of the painting, leaning to the right. This irregular effect seems to contradict the artist’s desire for purity, which maybe seeks to prove through this work that purity is, indeed, imperfect.

In addition, we can also note that the textures left by the brushstrokes help distinguish the square from the background. A slight gray outline also demarcates the outline of the square with the bluish hue, allowing us to discern the two shades of white.

Therefore, is the artist’s wish to make us question what truly defines a painting?

Through this work, the artist seems to challenge our perception of art, by pushing us to ask ourselves this question: is a painting only a juxtaposition of paint?

An Artist Destined to be Recognized

A prolific and revolutionary artist, Kasimir Malevich did not always enjoy unanimous support. Indeed, the Russian government under Stalin firmly rejected non-figurative art, considering it a bourgeois and upper class style of art. The Soviet powers condemned Malevich and Suprematism.

The government was so vehemently against this new style that Malevitch had to retreat to figurative art. The State preferred a style of art that would reflect the social realities of the country at the time.

Following his death, his work was quickly forgotten. The artist and his revolutionary art were finally recognized for their groundbreaking  nature in the 1970s.

Malevitch is now considered one of the most iconic and emblematic artists in all of abstract art! 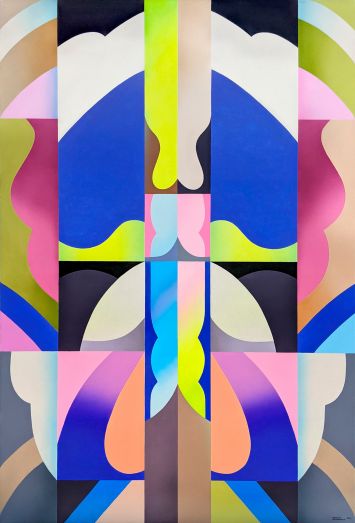 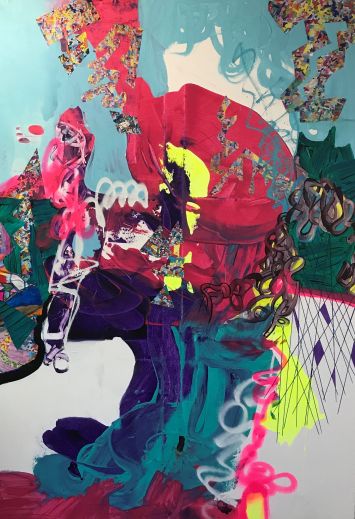 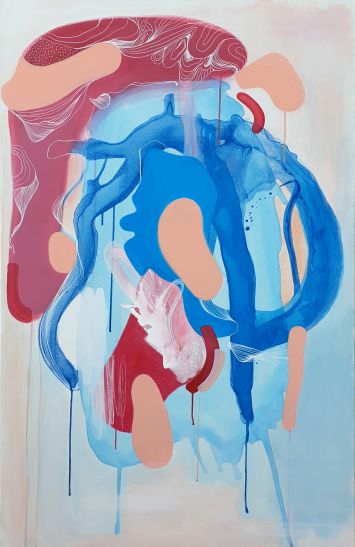 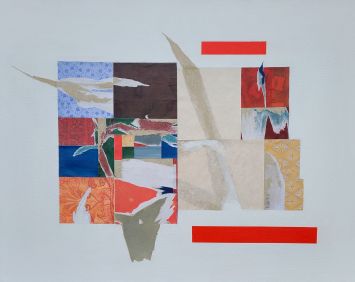 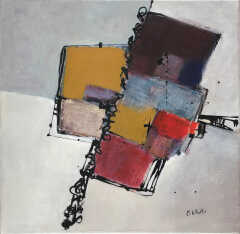 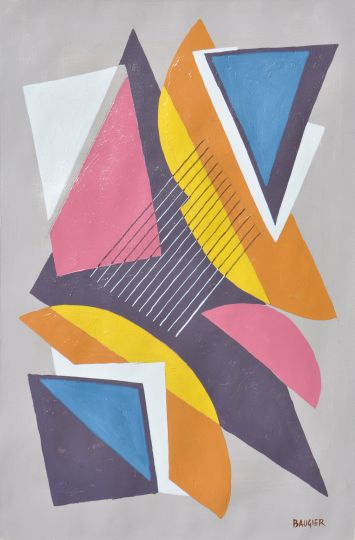 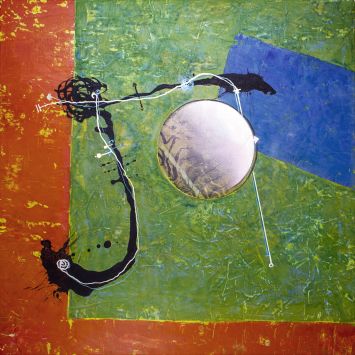 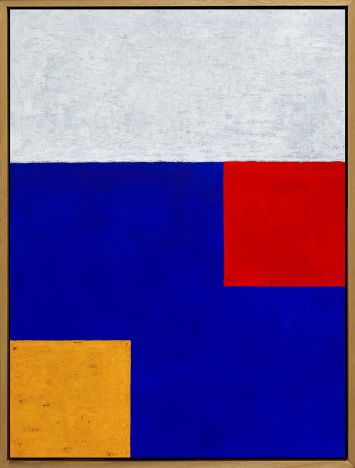 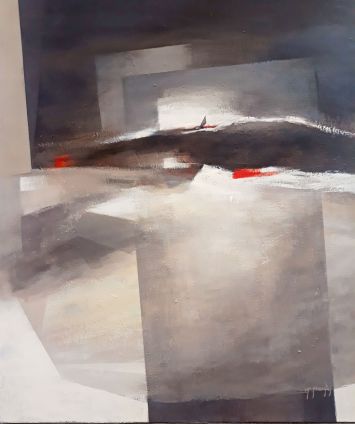 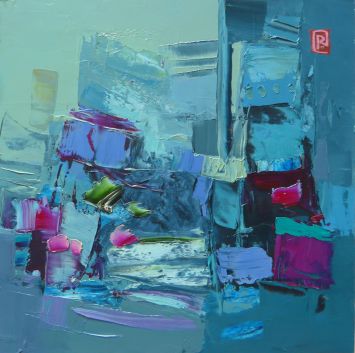