Best known as the theorist and man behind the Nabis movement, Maurice Denis is above all one of the most sought-after painters and decorators of his generation. Catholic and spiritual painter, Maurice Denis creates works with strong symbolism, decorative lines and bewitching colors! KAZoART invites you to discover the career of this prolific artist, as well as his religious, fictitious and allegorical paintings!

Born in 1870 in Normandy, French painter Maurice Denis moved to the capital at a young age to train in the arts. After studying at the Lycée Condorcet, he trained, like many artists before him, by copying the works of the great masters at the Louvre.

It was in the large open halls of the Louvre that he discovered the works of Fra Angelico. He developed a deep fascination with Italian Renaissance painting, especially the ones relating to religion.

It’s at this point that he befriends several talented painters, including Paul Sérusier, Pierre Bonnard and Édouard Vuillard. Paul Sérusier gifted him his famous work The Talisman, which he kept for the rest of his life as a relic. It was from this painting that he learned the importance of colors and the intricacies that come with using them!

At only 21 years old, Maurice Denis exhibited for the first time at the Salon des Indépendants in 1891. He presented his painting entitled Mystère Catholique (Catholic Mystery), a particularly enigmatic work that allowed him to be noticed by his contemporaries!

3 Things to Know about Maurice Denis

1. Religion and Symbolism at the Heart of his Work

A Catholic painter, Maurice Denis sought to modernize religious painting. His works are imbued with great symbolism and an undeniable spirituality.

Throughout his career, the artist from Normandy produced various religious, allegorical and mythological scenes. Moreover, many of his paintings bring out the influence of Pierre Puvis de Chavannes, considered by many to be the true initiator of the Symbolism movement.

Maurice Denis was above all one of the most sought-after decorative artists of his generation. In 1907, the artist responded to a commission from Ivan Morozov, a Russian art collector, known for having been the patron of renowned artists such as Claude Monet, Henri Matisse and Auguste Renoir.

Denis created a series of thirteen mythological decorative panels on the Greek myth of Psyche for the music room of the Morozov Palace in Moscow.

This series of The Story of Psyche instantly makes us think Art Nouveau. We are also able to appreciate the influence of symbolist Pierre Puvis de Chavannes, especially when it comes to the figures and the precise drawing that surrounds the flat splashes of color created by the pastels.

2. Spearhead of the Nabis Movement

If you have any previous knowledge of Maurice Denis, you must surely associate him with the Nabis movement! Indeed, this multi-faceted artist is also the initiator and mastermind behind the movement!

When he first met Édouard Vuillard and Paul Sérusier at the Académie Julian in 1888, the three artists realized that they all shared the same desire: to break away from academic and institutional art.

This group of young French artists gave themselves the name “Nabis”, which translates to “prophets” in Hebrew. This movement, which lasted a little over a decade, sought to abolish the boundaries between decorative arts and traditional painting. These artists also wanted to return to a purer style of painting, after the Impressionism movement they considered a little too superficial.

In their works, these artists also approach a form of semantic mysticism which brings them closer to symbolism. They wished to evoke in their works an essential spirituality, a form of universal and primitive intimacy.

A vital member of the group, nicknamed the “Nabi of Beautiful Icons” by his peers, Maurice Denis was very involved in the artistic debates of the time. He had a huge impact on the Nabis movement for being the mind behind its unique look and feel!

“Remember that a painting, before being a warhorse, a naked woman or some sort of anecdote, is essentially a flat surface covered with colors assembled in a certain way.”

3. Founder of Academies and Workshops

Maurice Denis was also the founder of the Ranson Academy in Paris. Founded in 1908 by the Nabis painter Paul-Élie Ranson, this Academy brought together several Nabis artists who regularly taught art there.

Very quickly, Paul-Elie Ranson found himself in a delicate financial situation, and his health became increasingly more fragile. Maurice Denis came to his aid to found the Academy, and voluntarily gave classes at the establishment. He ended up teaching there from 1908 to 1921!

Its also important to mention that the “nabi of the beautiful icons” was also the teacher of the equally famous Tamara de Lempicka, an iconic painter of the Art Deco movement!

“It is a very lively place of artistic expansion, where our theories are popularized and broken down in order to become more accessible“.

In 1919, Maurice Denis founded the Ateliers d’Art Sacré (Studios of Sacred Art). He trained a whole new generation of painters around the desire to promote the production of contemporary sacred art. The artists in his workshops shared the desire to separate themselves from any form of academic reasoning, and promote a complete renewal of Christian art!

“I proscribe Academic art because it sacrifices emotion to convention and artifice, due to the fact that it is theatrical or bland. [I proscribe realism because it is prose and I want “music first and foremost”, along with poetry. Finally, I will preach Beauty. Beauty is a truly Divine attribute.“ 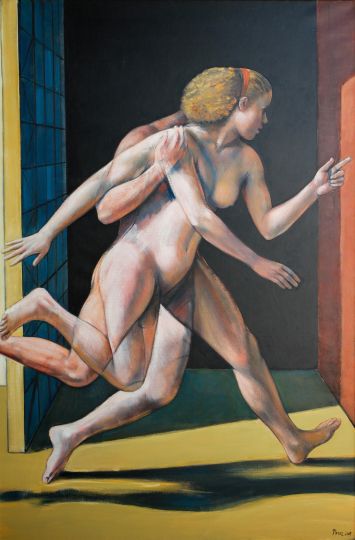 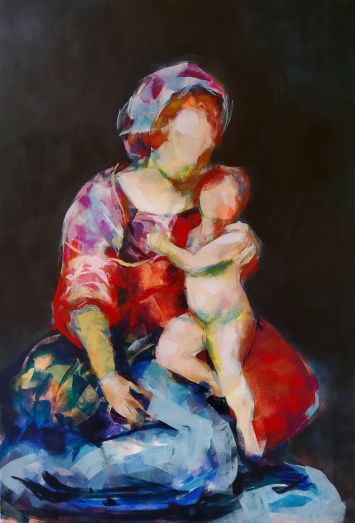 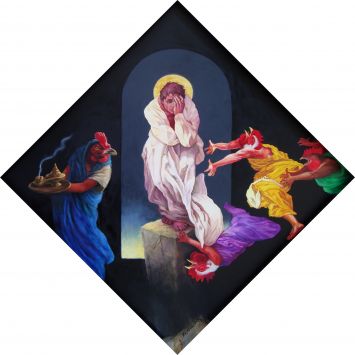 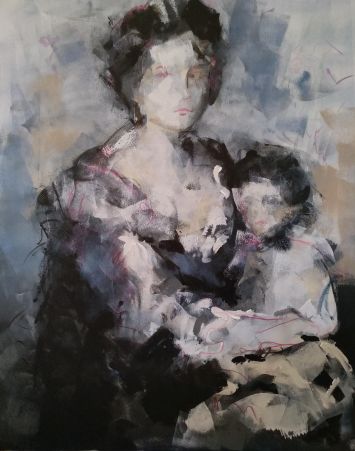 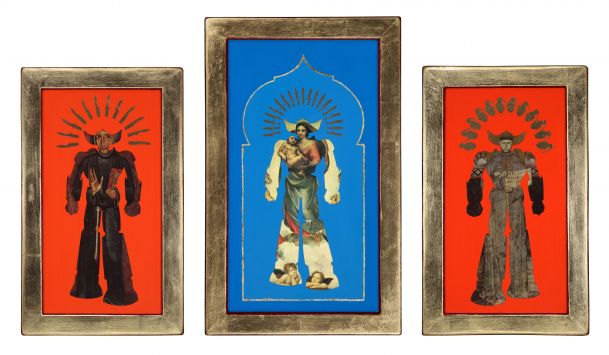 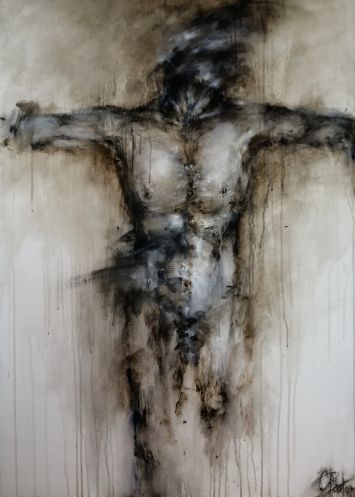 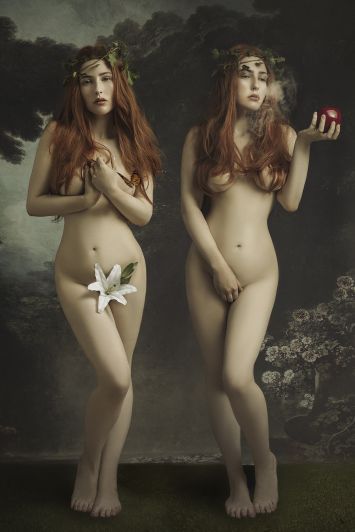 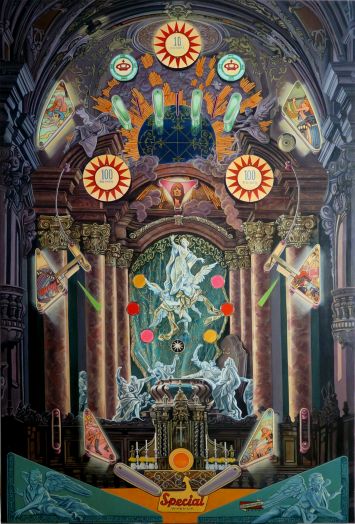 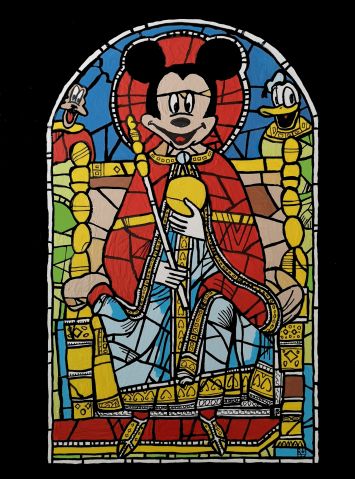