Let us take you on a trip to central Europe, specifically Germany, where expressionism took its first few steps. This movement, which appeared on the eve of the First World War, enthusiastically encourages the use of colors and emotions. KAZoART wishes to walk you through this rather enigmatic artistic movement in roughly 3 minutes!

Expressionism is an artistic movement which appeared around 1905 in Germany. Initially it started showing up in literature and poetry as more of an avant-garde movement.

The term “expressionism“ comes from German historian and art critic Wilhelm Worringer (1881-1965), strong advocate for the movement who introduces it for the first time in 1908.

The movement grew in an almost rebellious manner to challenge not only academic traditions but Impressionism as well, with many of the artists judging Impressionist pieces to be thoughtless representations of reality. Fauvism, an artistic movement that emphasized the use of strong color schemes, inspired the expressionist artists who wished to elevate this movement to a new, more emotional and psychological level.

Expressionist artists strive to distort reality through the prism of their feelings and their emotions, largely inspired by artists such as Vincent Van Gogh (1853-1890) or Edvard Munch (1863-1944) and his piece The Scream, whose tormented paintings helped popularize the movement.

Works that Emphasize Emotion over Reality

Expressionism prioritizes more subjective sensations, as opposed to a representation of a purely objective world. In this sense, expressionist artists seek to translate states of mind rather than the reality of the outside world.

Sometimes evocative of a sense of emotional anguish, expressionist pieces are often oppressive, exposing a pathetic side of humanity as well as some form of physical and moral misery.

A group of German expressionist artists, Die Brücke (“The Bridge”), started to grow in Dresden in 1905. The name was chosen by the painter Karl Schmidt-Rottluff (1884-1976) to punctuate the artists’ desire to connect expressionist art with the future.

The artists of the Die Brücke group drew their inspiration from Vincent Van Gogh as well as from primitive art, particularly through the works of Paul Gauguin (1848-1903)

The most prominent member of the group, Ernst Ludwig Kirchner (1880-1938), wanted to create a raw and original way of expressing himself through art, by producing pieces with vibrant color palettes and distorted imagery.

In the early 1910s, Artists wanted Expressionism to be a way for them to express all the anguish, neuroses and revolt they felt, especially at a time when Europe and the rest of the world was facing immense social unrest on the brink of war.

Emil Nolde (1867-1956), considered to be one of the main representatives of German Expressionism, was an avid supporter of the Nazi regime at the time. The artist was more than encouraged by Joseph Goebbels and Albert Speer, both German statesmen and very close to Adolf Hitler.

Nolde’s art however did not please Hitler, who instead promoted a strictly academic style of painting. Hitler eventually labeled Emil Nolde a “degenerate artist,” an official status defined by the Nazi regime to define artists who practiced avant-garde art, not in accordance with the Führer’s artistic desires.

This emotional and spontaneous approach to expressionist art encourages rapid drawing, the use of intense and symbolic colors, emphasized by dark strokes as well as very accentuated or even jarring shapes.

Furthermore, the picture creates a sense of distortion that highlights the various moods and drama of the piece, by twisting and deforming certain key elements.

The members of the second group of expressionist artists, Der Blaue Reiter (“The Blue Rider”), founded in Munich in 1909 by expressionist artists Alexei von Jawlensky (1864-1976), Franz Marc and Vassily Kandinsky (1866-1944), describe this practice perfectly: “the renewal must not only be that of forms, but of a new birth of thought. 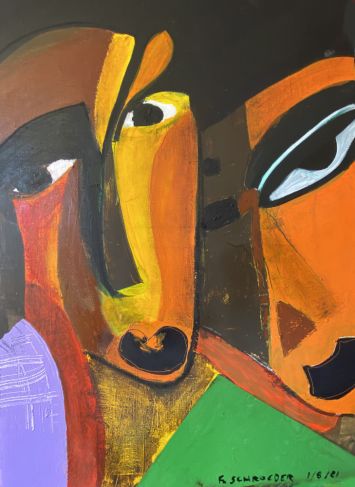 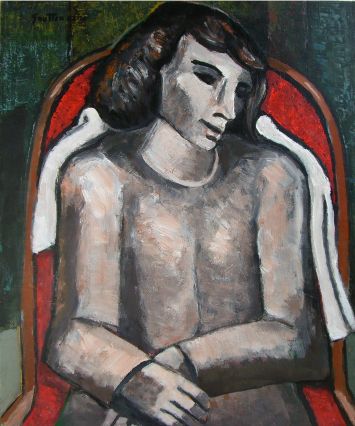 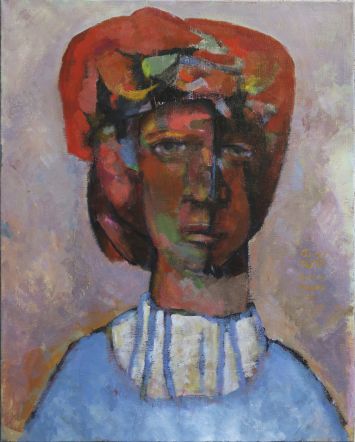 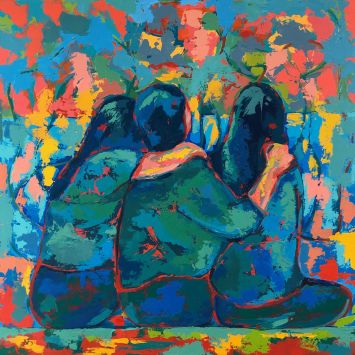 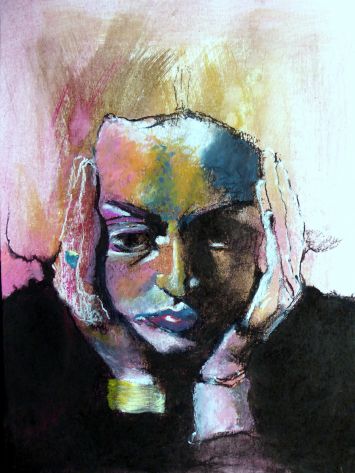 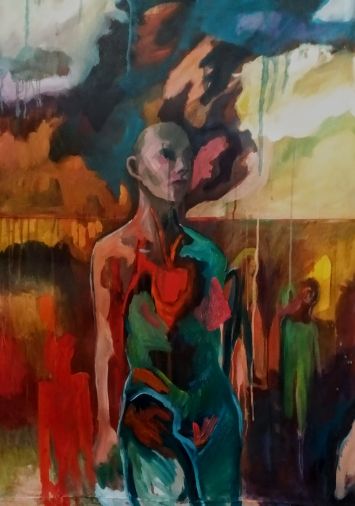 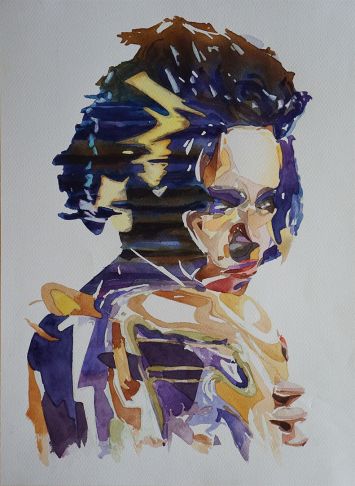 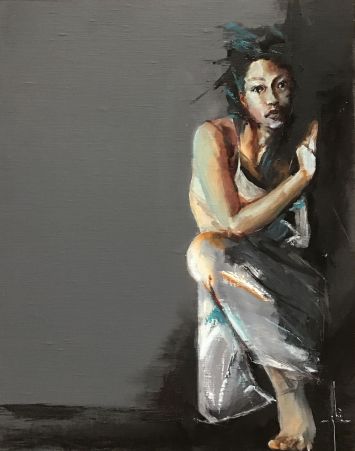 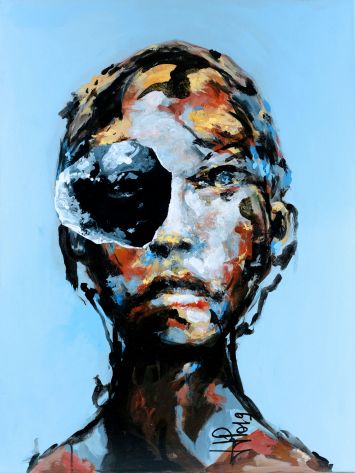 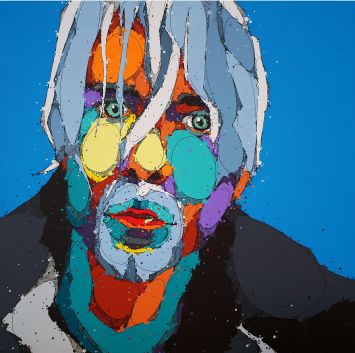