Art and Manner. After a career in the world of luxury, the world of cruises, hotels and restaurants, Didier Ferré discovered and studied sculpture in Paris with Marie La Varande. He settled in Rivedoux Plage on the island of Ré and enriched his sculptural career with Jean-Paul Demesy at "asso l’a.te.lier" in La Rochelle. The Art and the Way of modelling the earth, of sculpting stone, wood, are influenced by his travels to the end of the world but also and especially by Amedeo Modigliani in whom he discovers pure and abstract looks and curves. Many works are made of fine grained beige grey limestone with fossils and iron oxide nodules from the island of Ré dating from the Upper Jurassic (152/157 million years ago). A visual and tactile similarity between marble and ivory that gives his works unique, timeless pieces that allow him to affirm his style that evokes reverie and travel. In 2011, he participated in a competition where he presented a wooden figurehead, "Le Corsaire", at the Musée de la Marine in Paris. 2018, he exhibits at the Sénac de Meillhan gallery in La Flotte en Ré. To date, he is present at the "Karry Gallery 18 rue de Lille in Paris 7 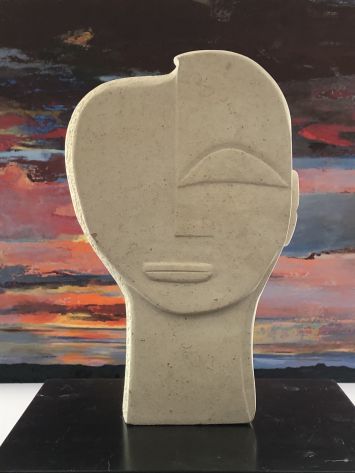 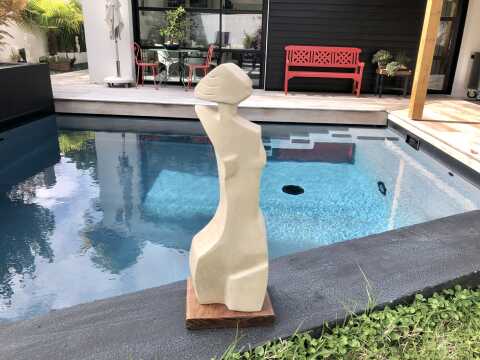 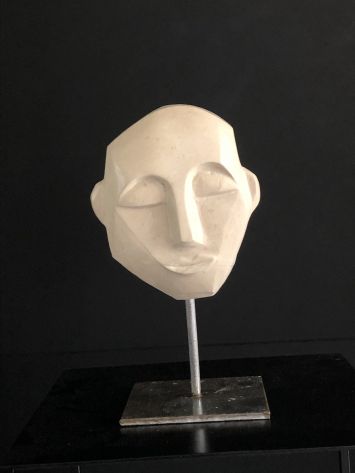 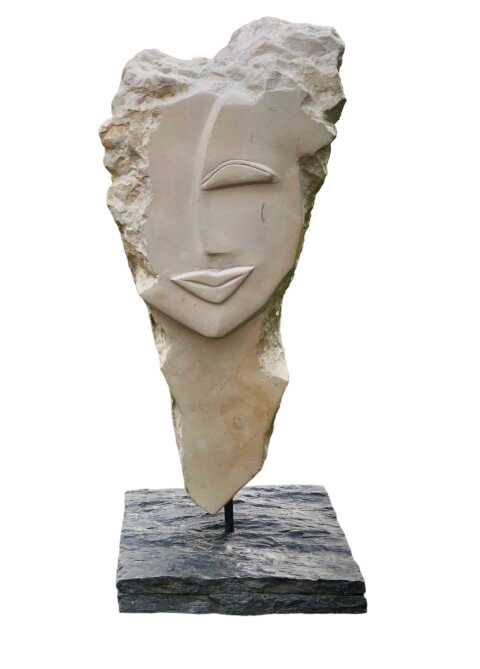 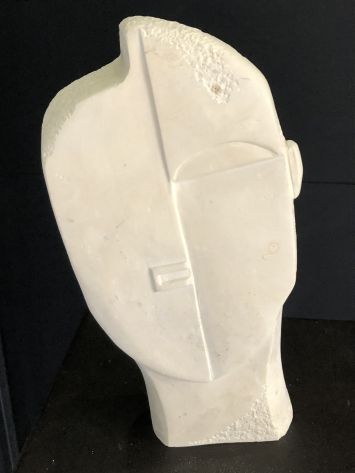 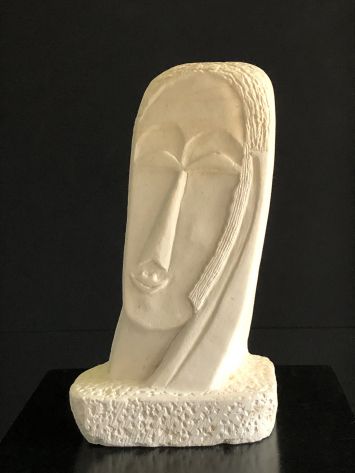 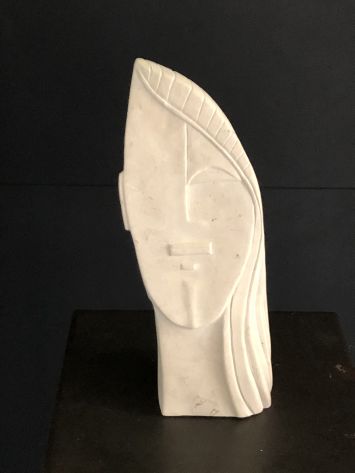 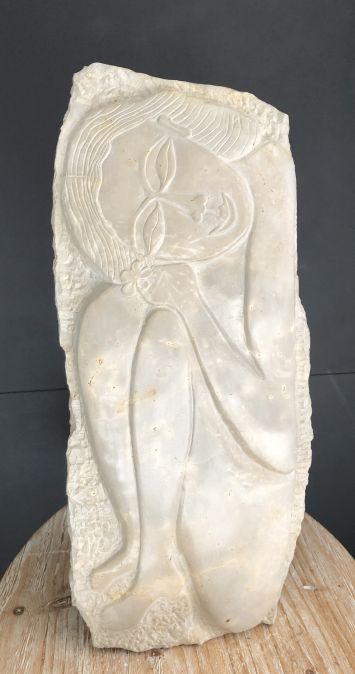 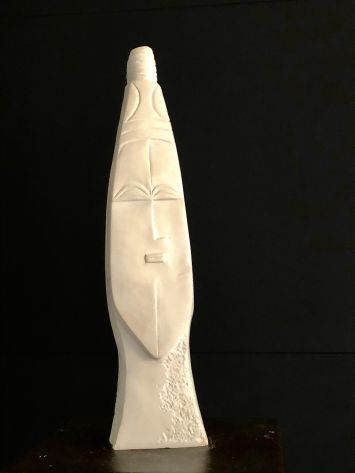 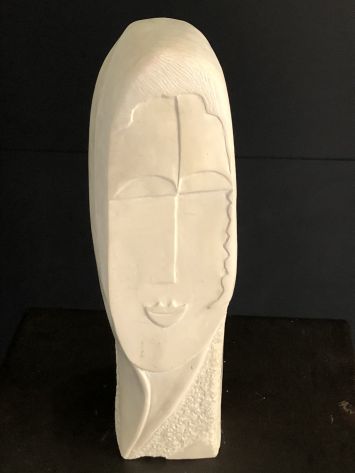 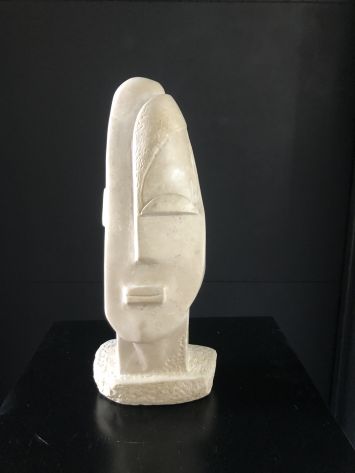 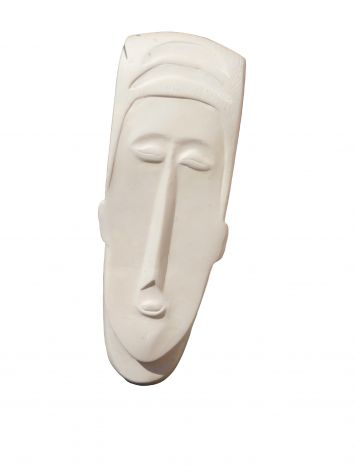 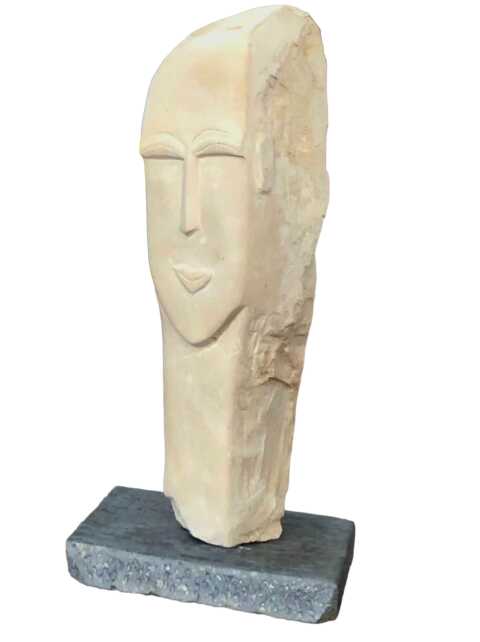 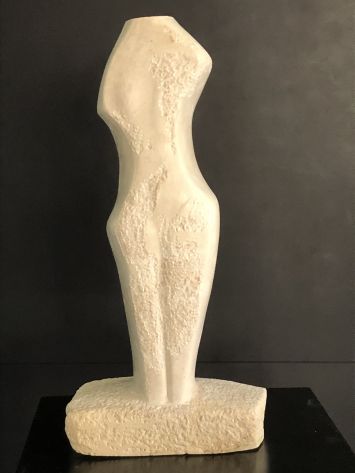 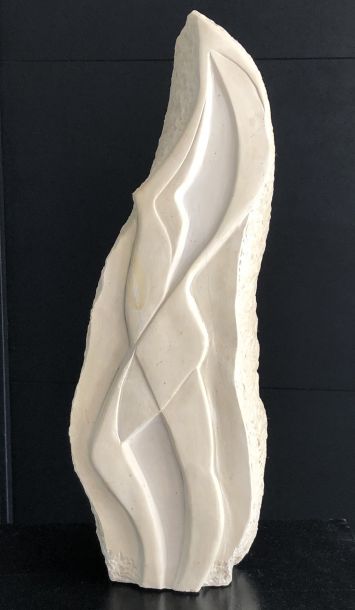 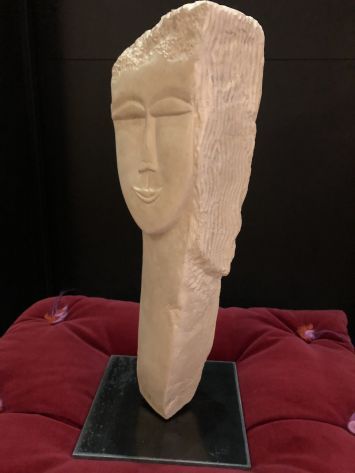 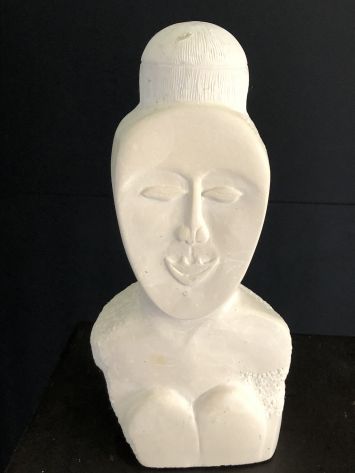 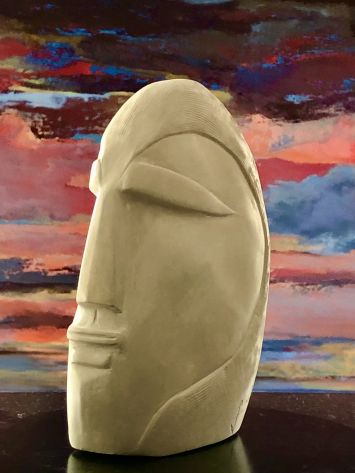 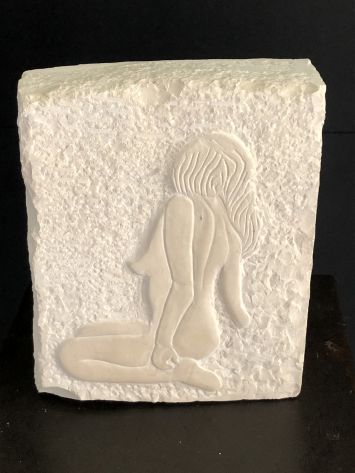 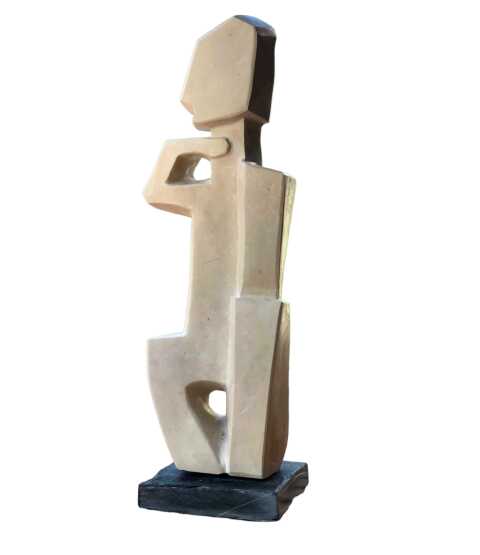 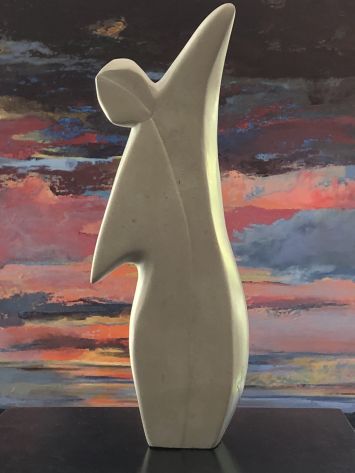 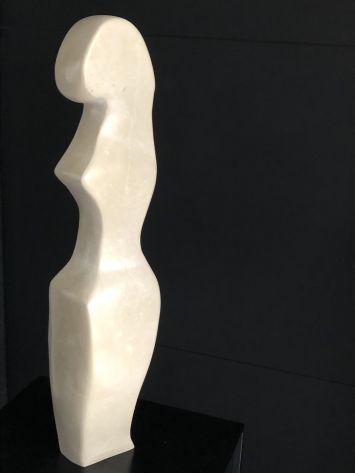 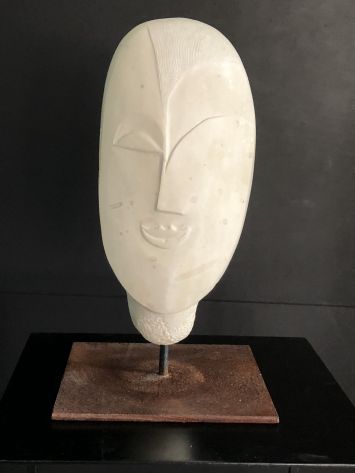 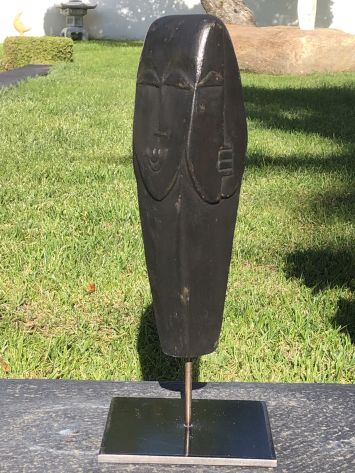 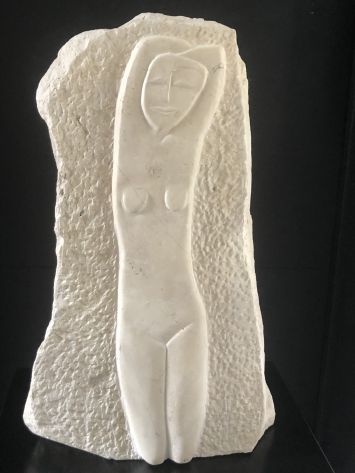 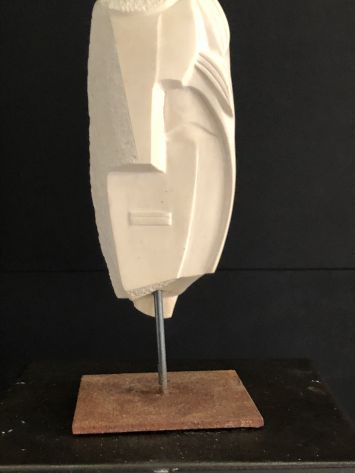 2013 to present: Didier Ferré discovered the techniques of stone carving. From soapstone, limestone or serpentine to marble, his teacher Jean Paul Demesy from the La Rochelle workshop gives him another vision of his art. 2008 /2013 : he studies wood and earth sculpture at Marie La Varande’s studio in Paris 17th century.

In 2011, he participates in a competition where he presents at the Musée de la Marine in Paris a wooden figurehead, "Le Corsaire". 2018, Didier Ferré exhibits at the Sénac de Meillhan gallery in La Flotte en RéActuellement present at the Karry Gallery 18 rue de Lille Paris 7