Azarias very early on cultivated an interest in all forms of artistic expression. After studying science at university, he obtained a degree in visual arts at the University of Valenciennes. He then began to work on performances and digital installations in which his scientific knowledge was used to feed his artistic proposals. After having shown his work throughout the world (Barcelona, Paris, London,...), he is now focusing on a new phase of his work that questions the border between the sensitive and the intelligible world. He questions these objects called "hybrids" by Bruno Latour, "quasi-objects" by Michel Serres or "hyperobjects" by Timothy Morton and which challenge the modern opposition between nature and culture. His series of tableaux-objects (the term was coined by Gillo Dorfles) are created by a permanent dialectical process that reflects the debate, the ambiguity of relations between humans and non-humans: geometric shapes / organic shapes, algorithms / sensitivity, manufactured products / crafts,... In recent years, he has presented his work around the world in many galleries and institutions. Her creations can also be found in private or corporate collections.

The 18 works of artist Azarias 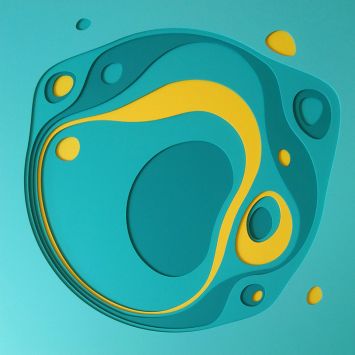 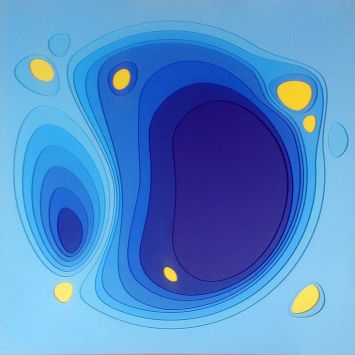 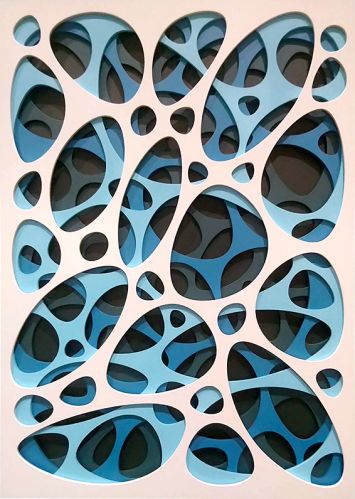 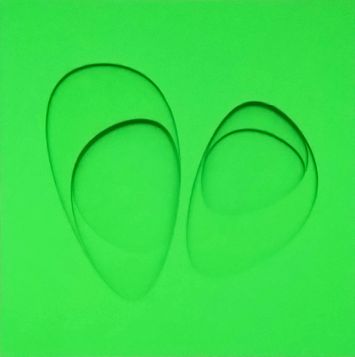 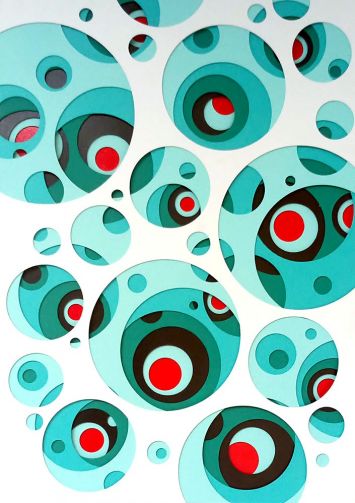 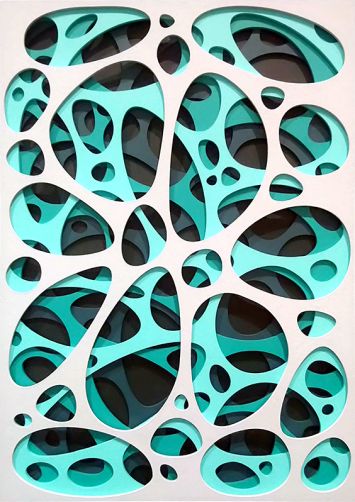 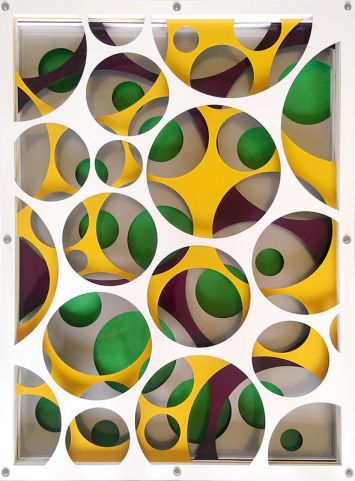 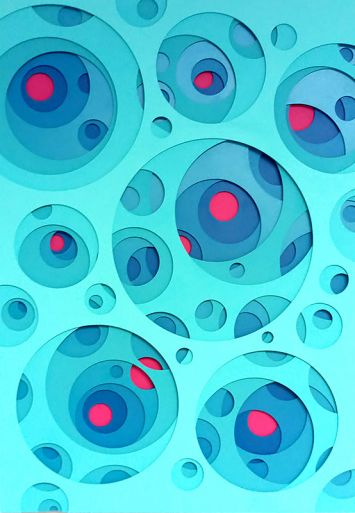 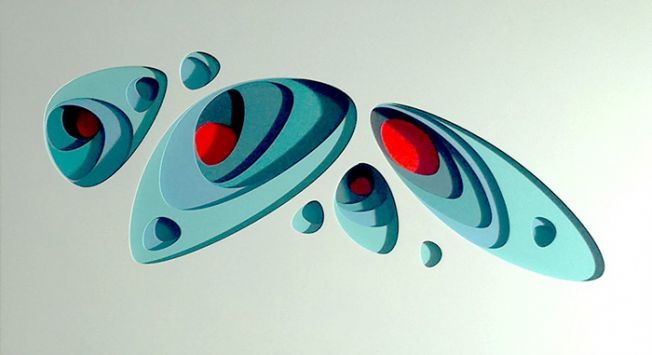 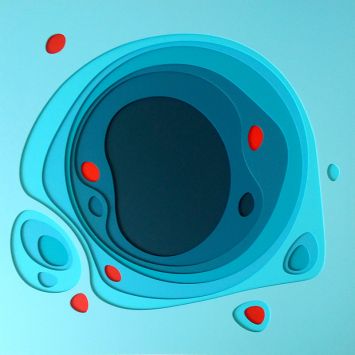 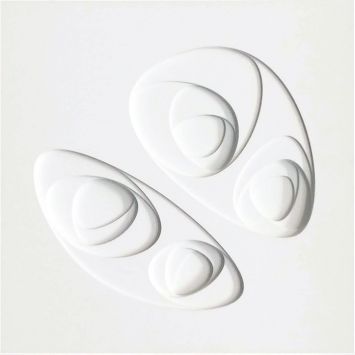 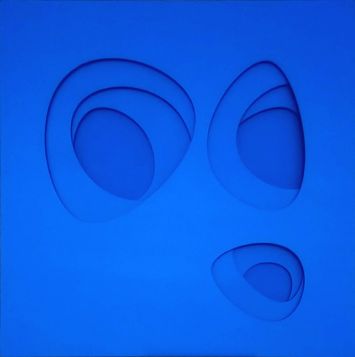 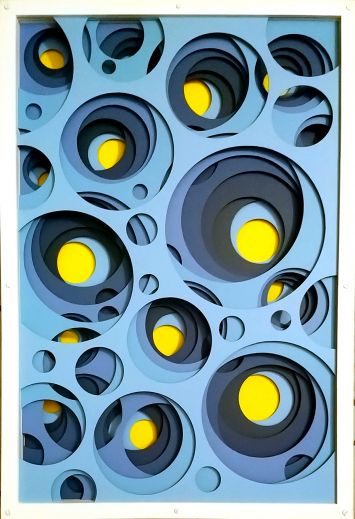 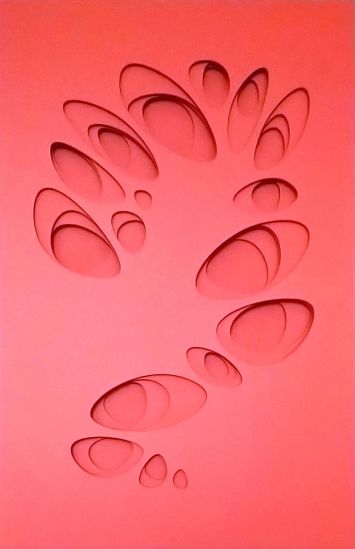 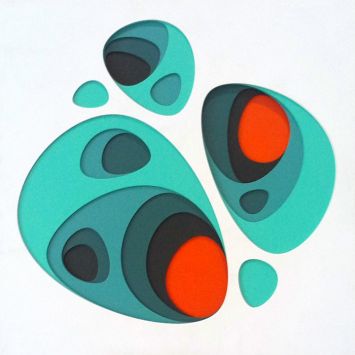 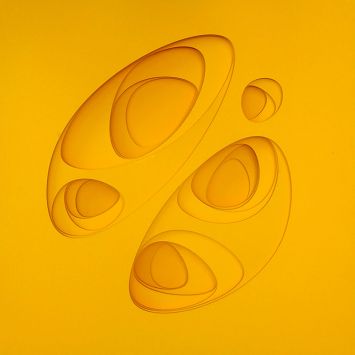 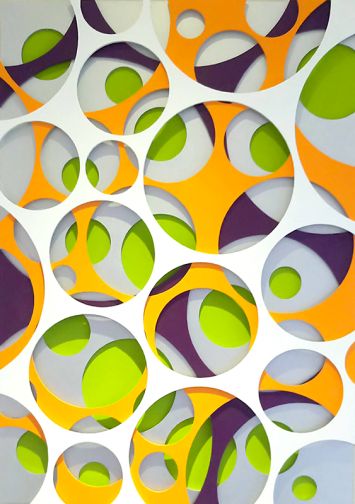