The themes, worked on consecutively, correspond to an experience, which sometimes simmered for a long time, and then reappeared. Thus, a world is created where the human being inscribes his imprint (by his presence or by his absence), and where the notion of time is diluted. Each work is a visual that I wish to be an open door so that everyone can project their own imagination. The techniques used are diverse: watercolour, acrylic, etching (plates and prints), collages, installations.

Diploma of Counsellor in Social and Family Economics in Nancy.

- President of the University of Savoy, Chambéry, early 2006

The 28 works of artist Anne Bidaut 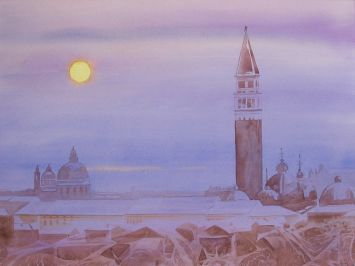 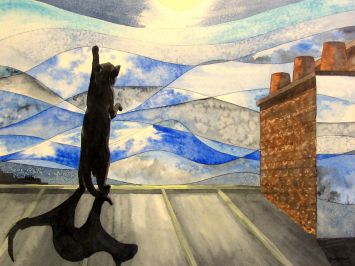 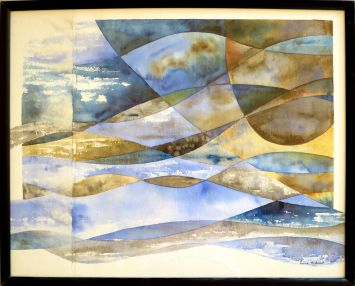 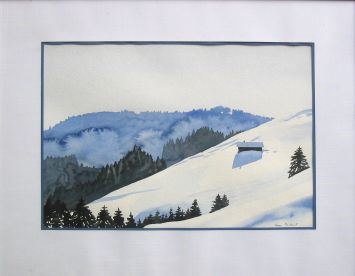 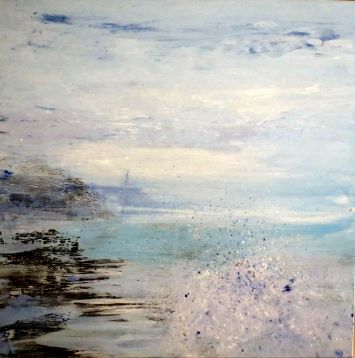 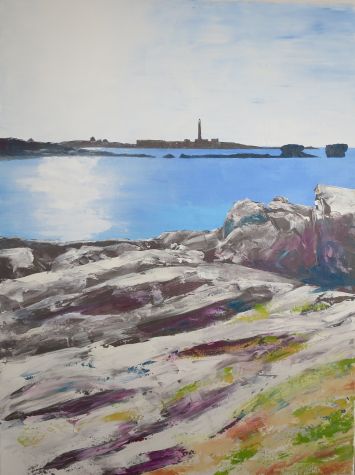 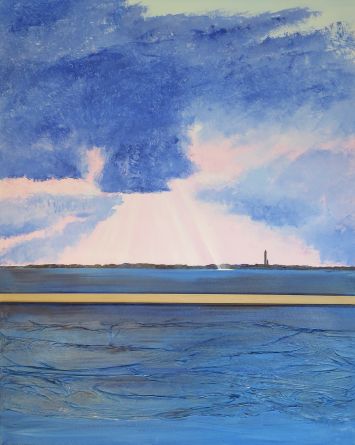 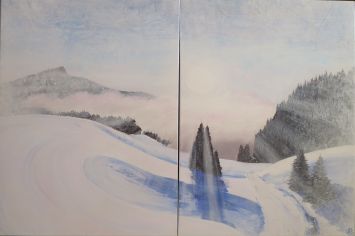 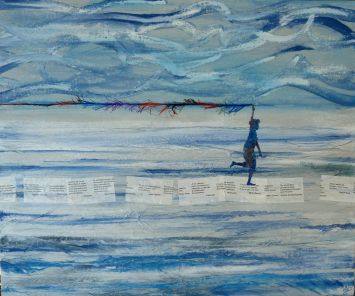 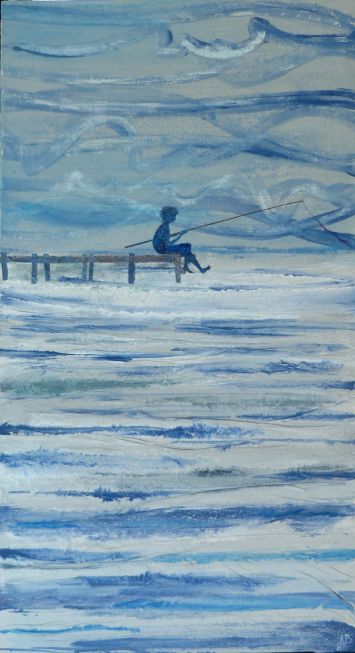 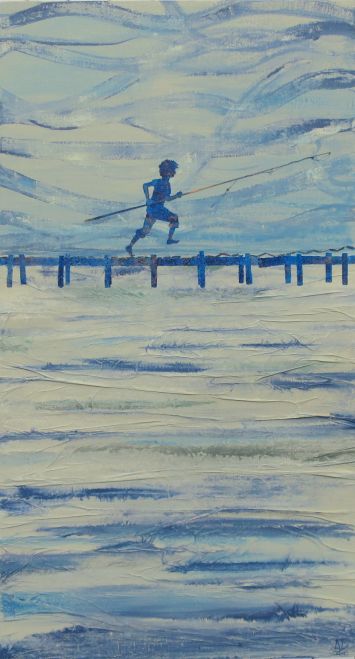 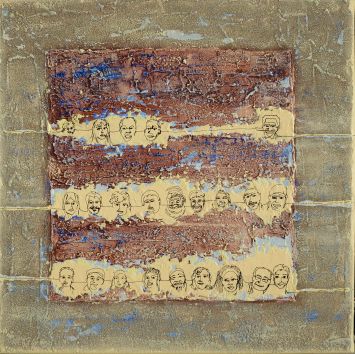 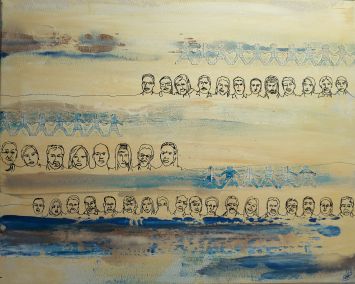 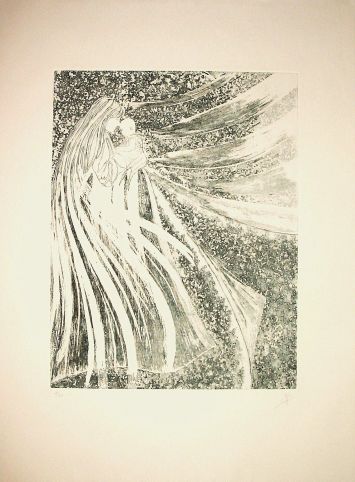 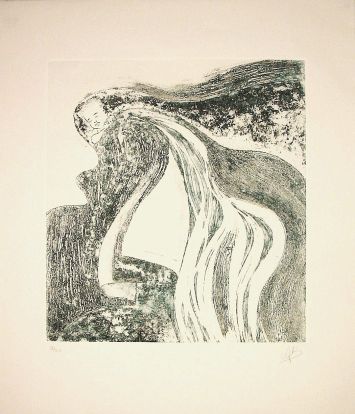 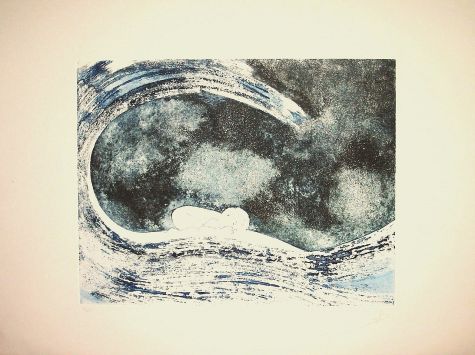