An artist from an early age, Philippe MARLATS is a member of the ATELIERS AQUITAINE association, the oldest artistic association in Bordeaux. Philippe MARLATS studied painting in workshops from the age of 12, then at high school (where he obtained a baccalaureate in Literature and Visual Arts) and finally, more recently in academic drawing where he was introduced to the living model. inspired in his formal language by the figurative and abstract expressionists of the 20th century, he developed a research on two archetypal subjects in counterpoint and complementarity, the Fall of Man on the one hand, and Women as illustration of Nature on the other hand. The Fall of Man resonates with the episode of Genesis. But beyond the biblical allegory, the semantics of the Fall of Man go beyond it and make it possible to illustrate an intimate questioning of the artist on his place in the universe, his relationship to a world inevitably subjected to evil. A reference to the theme of the Fall of Man, the theme of the Feminine Nude, more soothed, responds to the Fall with a female archetype located in a universe very close to the beneficial forces of Nature.

From 7 to 9 June 2018: Club des Parisiens de Bordeaux in Bordeaux

From 3 to 16 November 2017: Aquitaine workshops in Bordeaux Cours Mably

May 26-28, 2016: Exhibition and sale of the Lafayette Lions Club of Bordeaux at the Garage Moderne in Bordeaux

The 118 works of artist Philippe Marlats 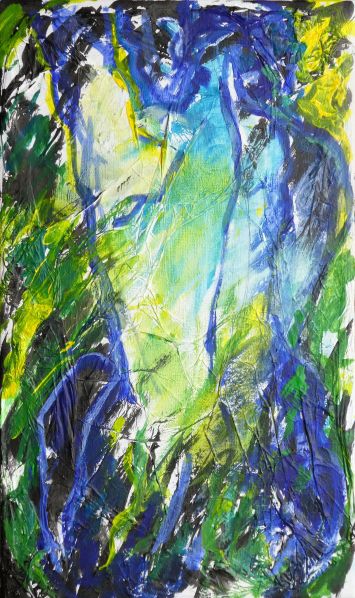 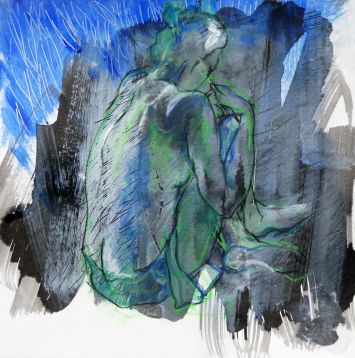 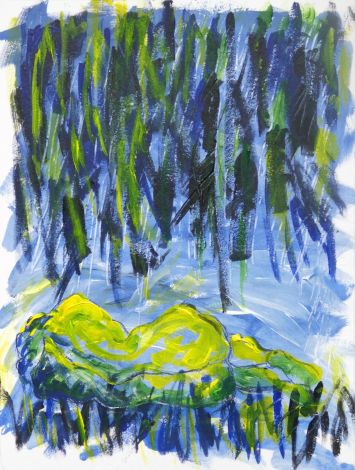 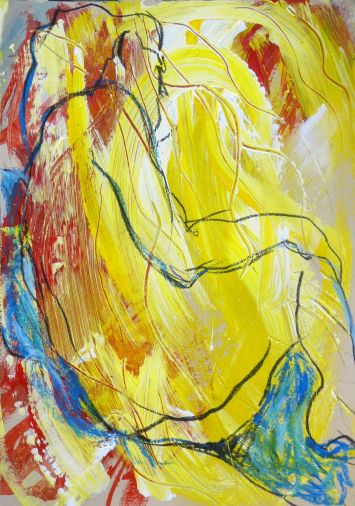 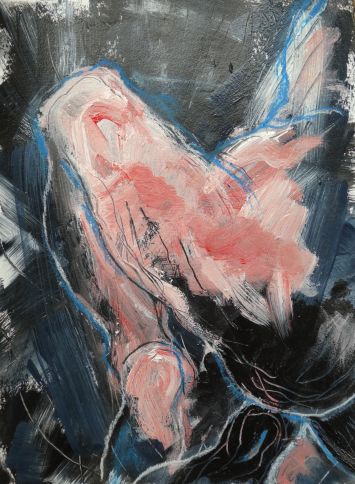 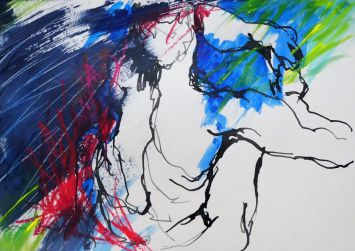 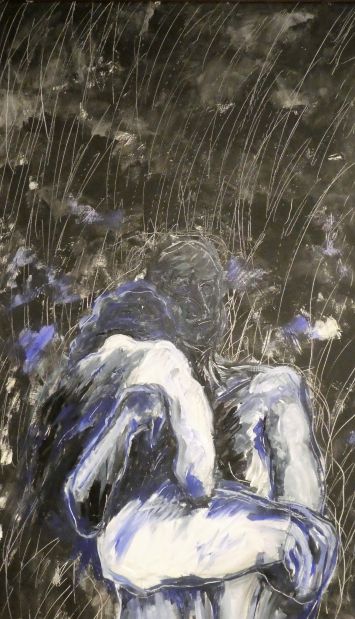 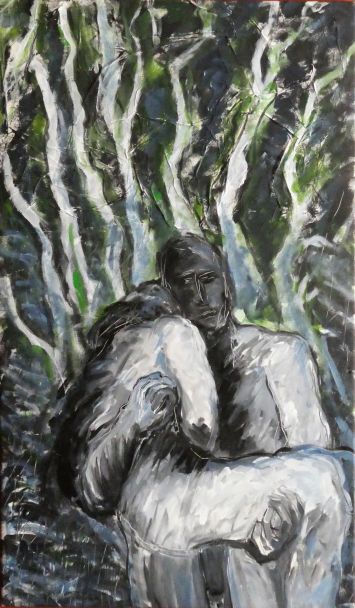 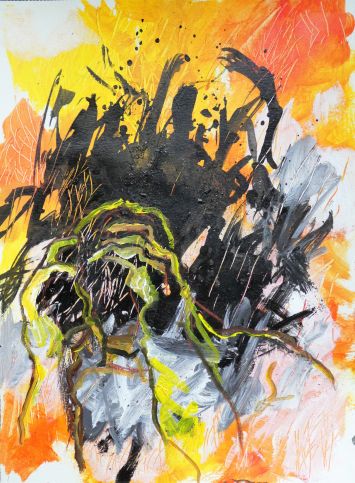 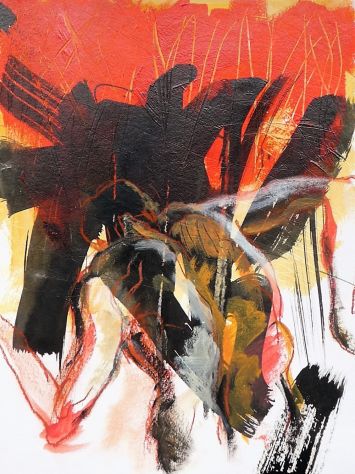 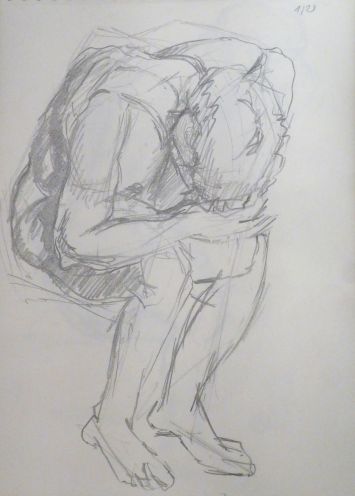 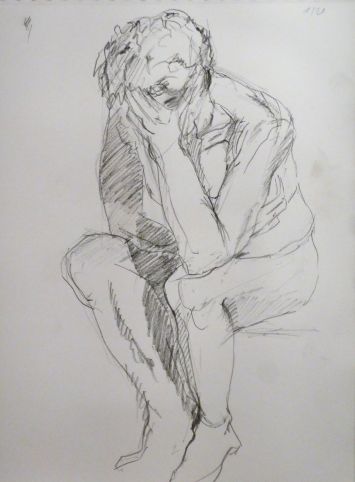 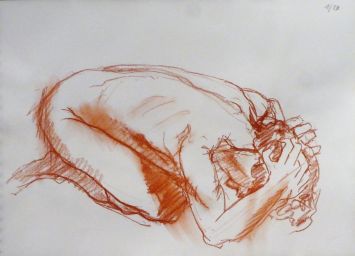