Working with his own hands has become a way of life for Bernard Rives. Big or small, his scultpures are always as graceful as they are dynamic. Sometimes they're monochrome, sometimes they're chrome and at times, they're both!

A sharp and experienced eye

Born in Carcassonne, France, Bernard Rives spent his childhood in Toulouse. After graduating from high school, he spent three years in Germany while studying at the School of Photography in Cologne.

After a brief stint as an assistant photographer in Paris, he moved to Barcelona to work in advertisement as a still life photographer. For many years he worked with international companies such as Saatchi, McCann Ericson, Walter Thompson, Publicis, and TBWA just to name a few.

From photograpy to sculpture

Feeling the need to create using his own two hands, Bernard Rives began to shape small sculptures in modeling clay. His pieces usually took on the form of a female figure. He would later make these into clay or wood.

For a long time he combined his two artistic activities: photography and sculpture. However, a few years ago, he decided to devote himself exclusively to sculpture, his greatest passion.

Not long thereafter, his mother entered him into a sculpture competition. To his surprise, he won the Paul Ricard Foundation prize for the very first work he decided to display. He then received funding that allowed him to start forging his first bronze sculptures.

The 23 works of artist Bernard Rives 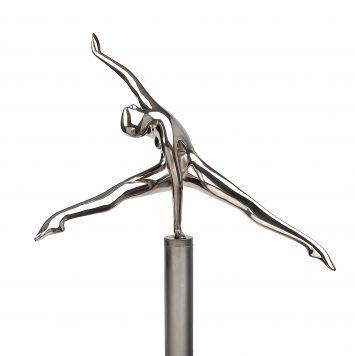 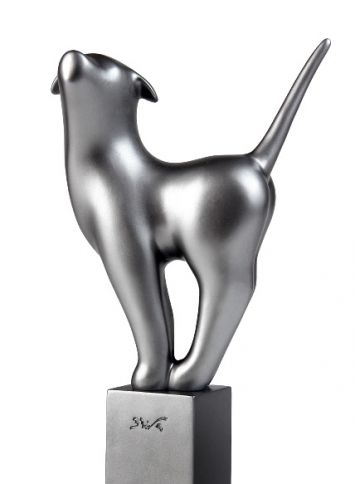 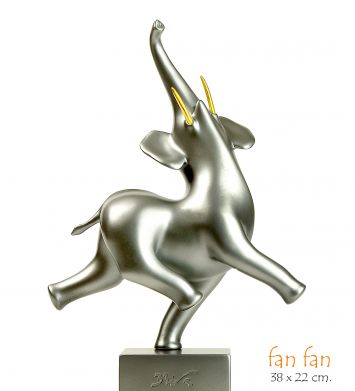 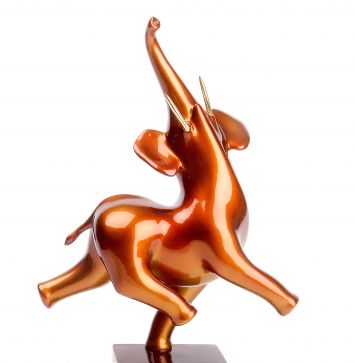 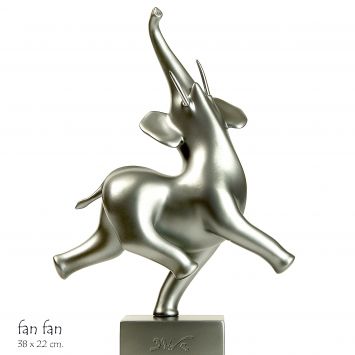 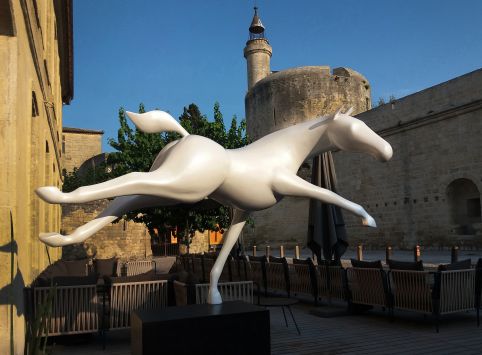 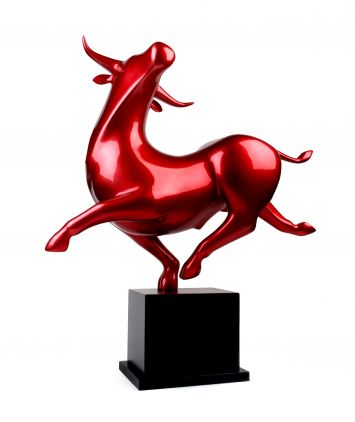 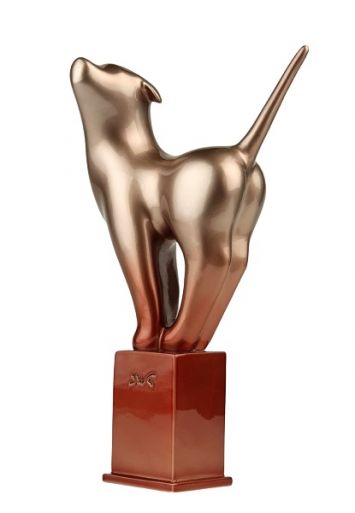 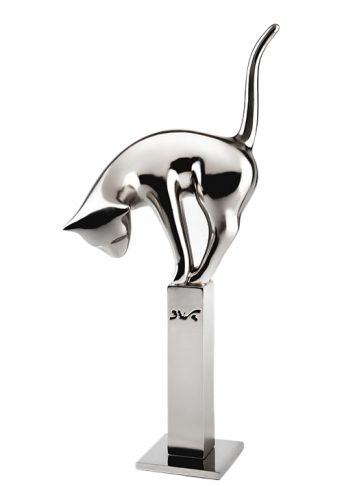 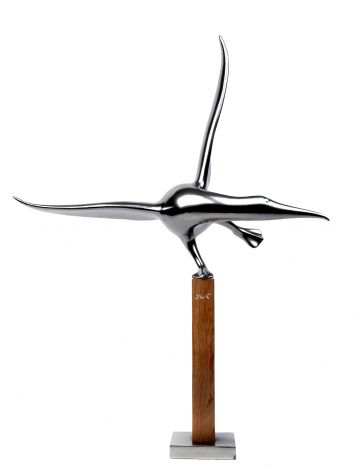 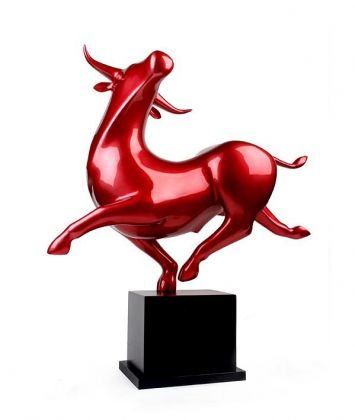 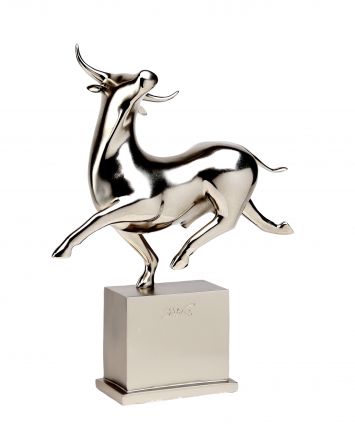 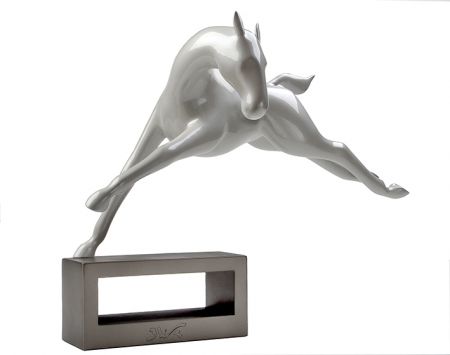 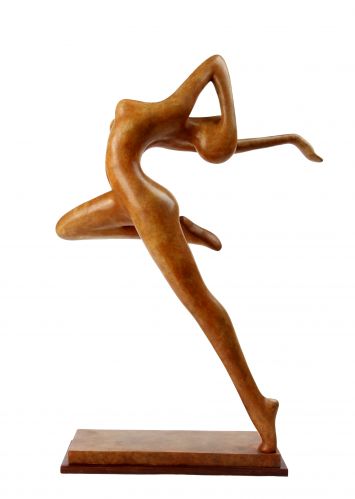 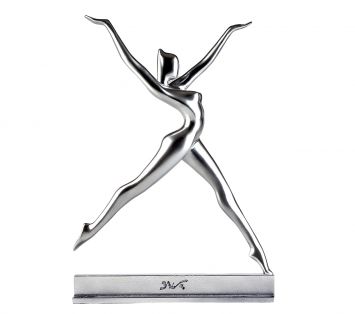 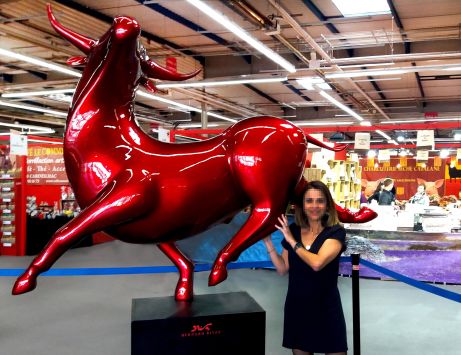 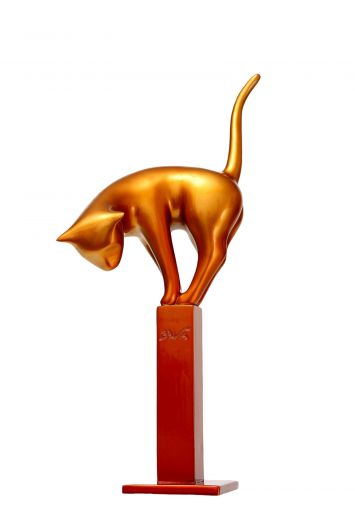 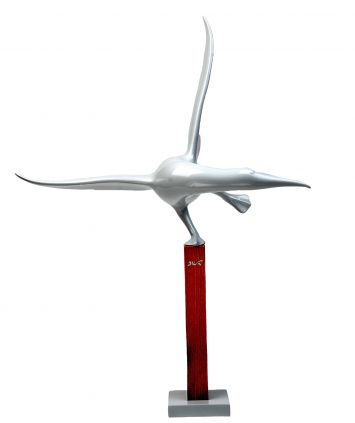 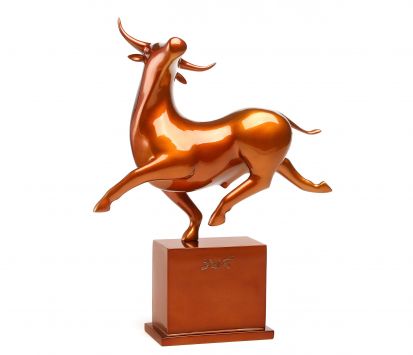 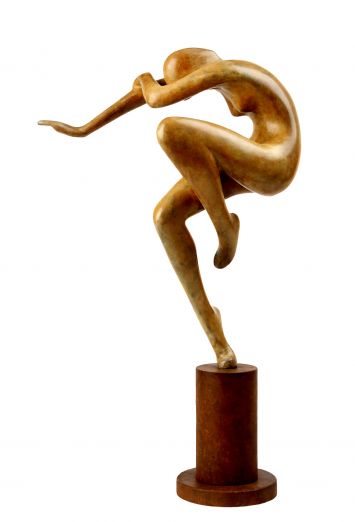 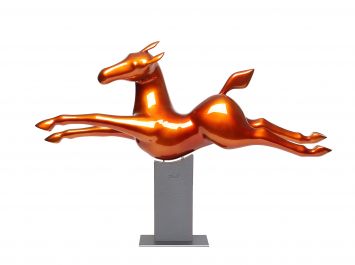 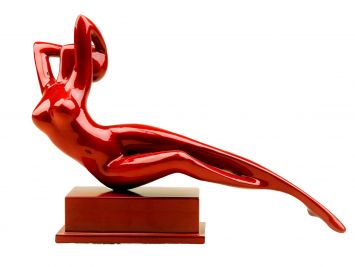 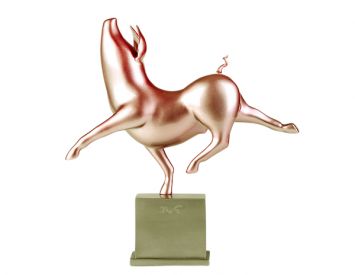