As a doctor for about thirty years, I have always been passionate about the miracle of life in the human body, its observation and, later, its reconstruction through sculpture. After 5 years of "living model" in the workshops of the City of Paris (three years rue Boulard, 2 years rue de la Glacière), I settled in Natacha Mercier’s workshop whose work, advice and encouragement I appreciate. Wax has allowed me to make the expressiveness of hands and bodies move. I entrust the bronze casting to Sophie Bourcier with whom I have long maintained a relationship of complicity and total trust. 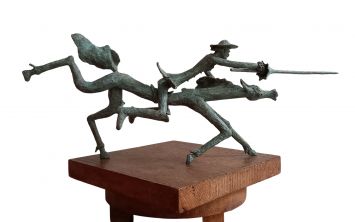 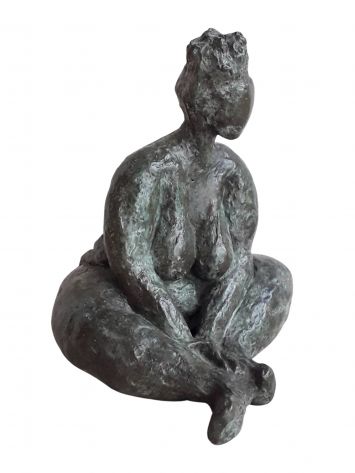 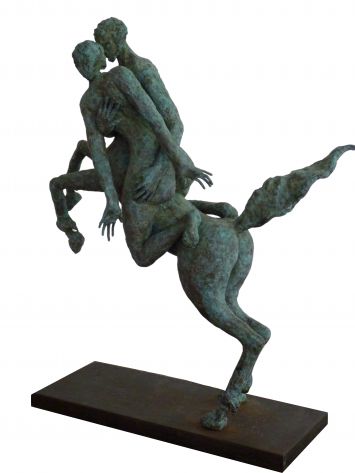 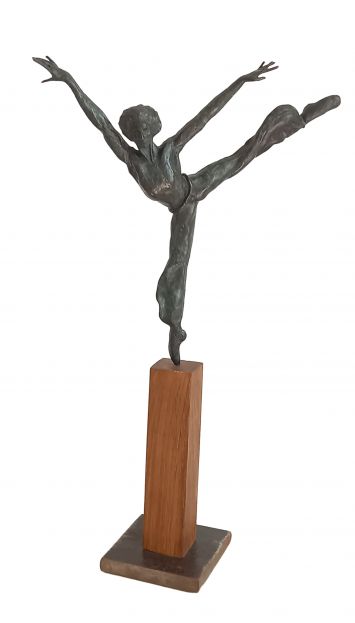 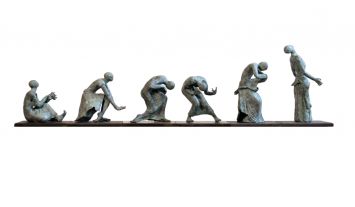 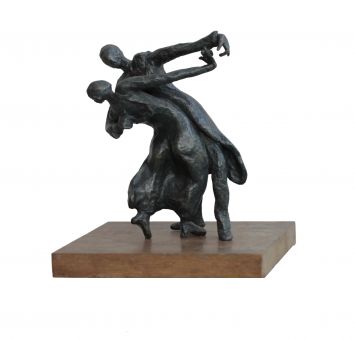 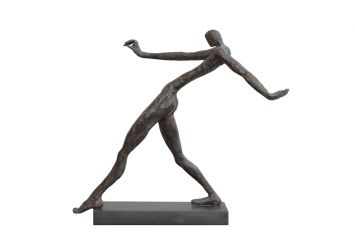 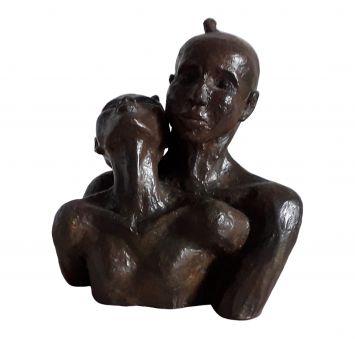 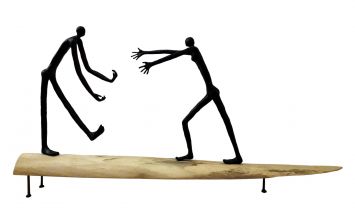 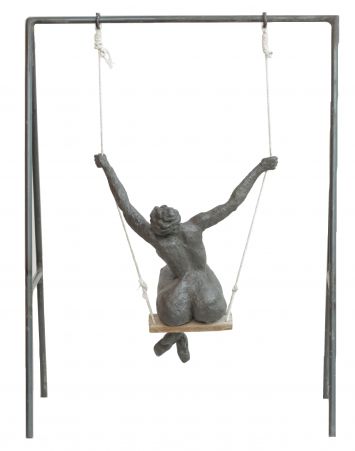 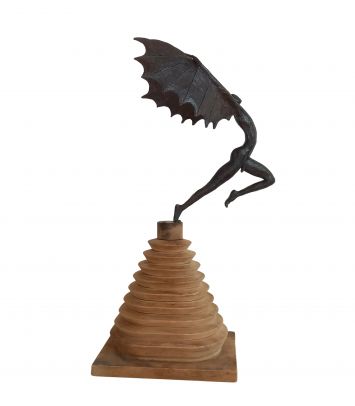 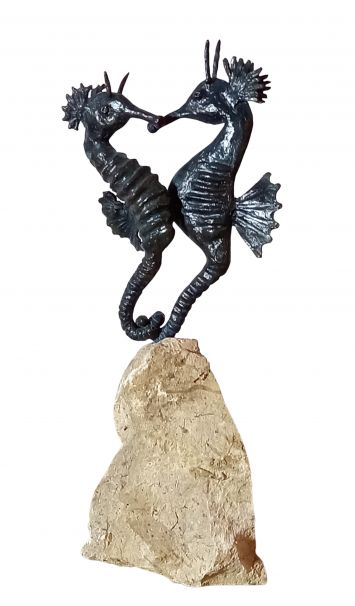 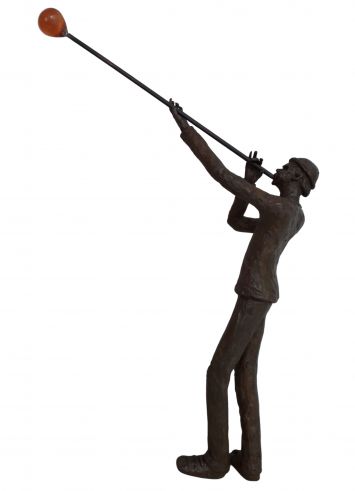 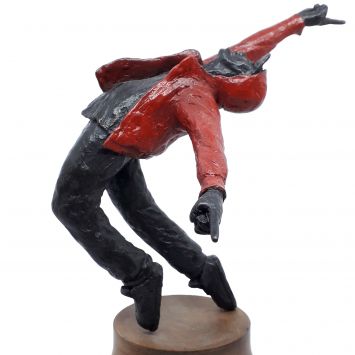 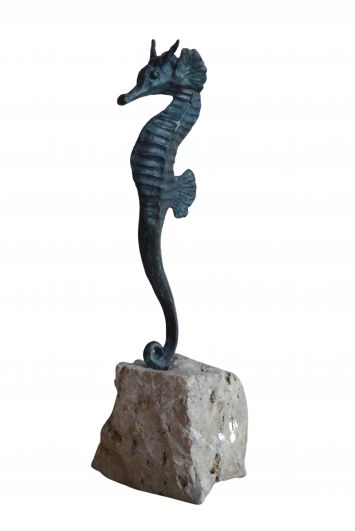 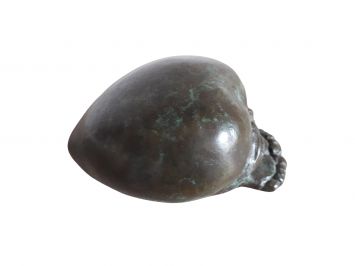 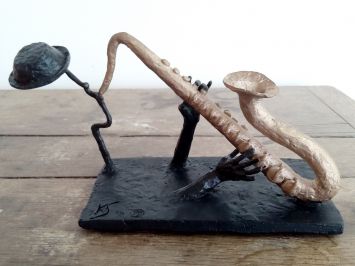 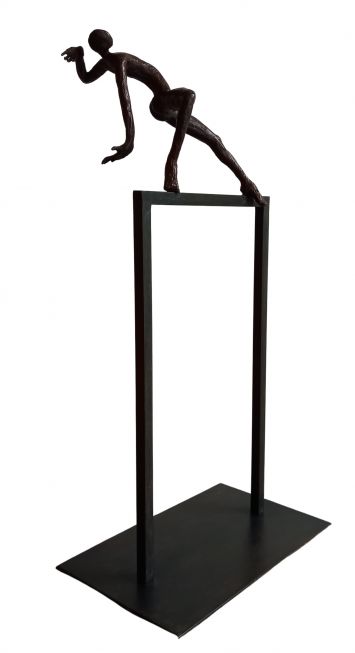 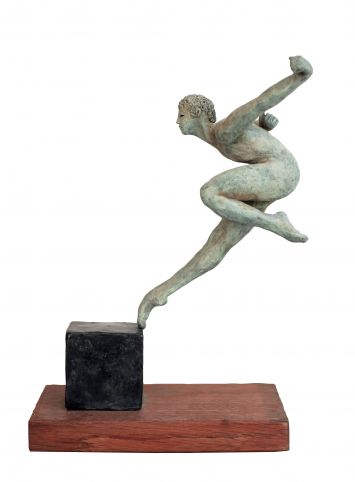 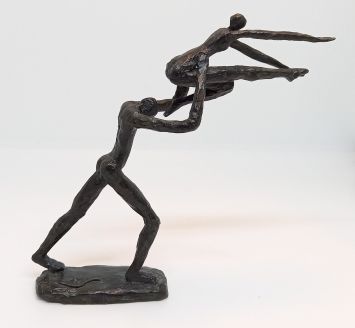 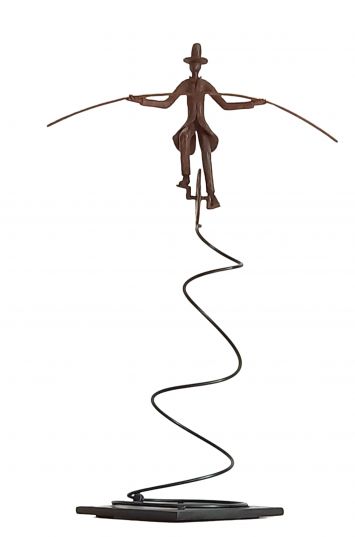 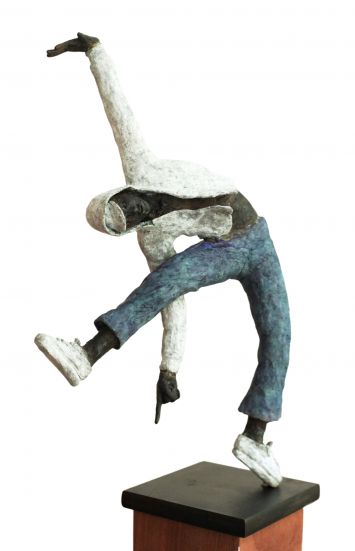 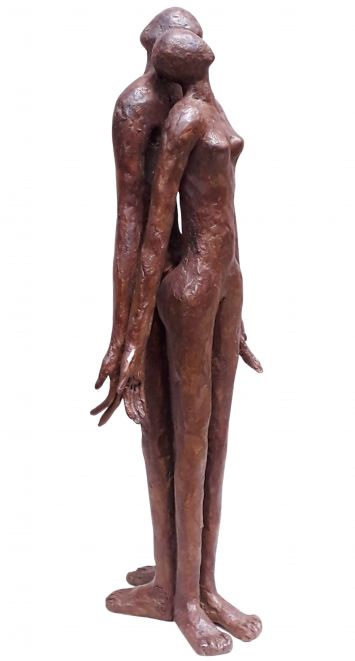 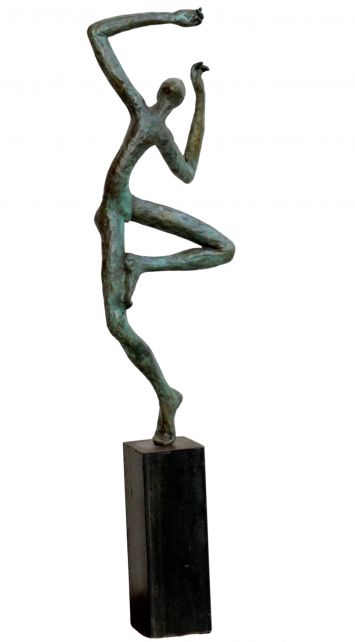 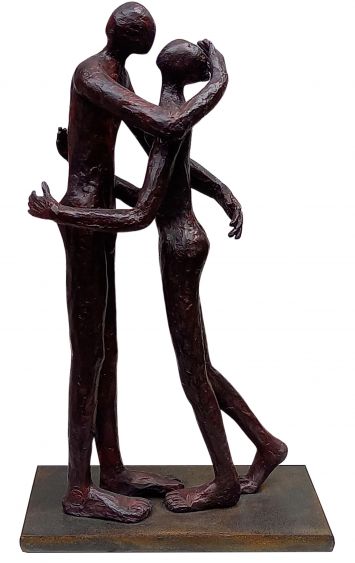 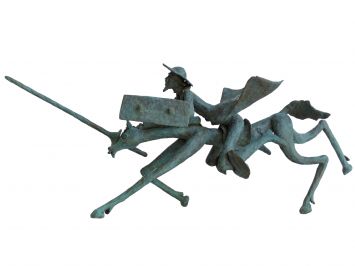 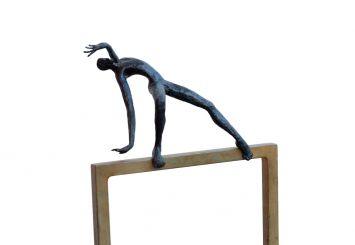 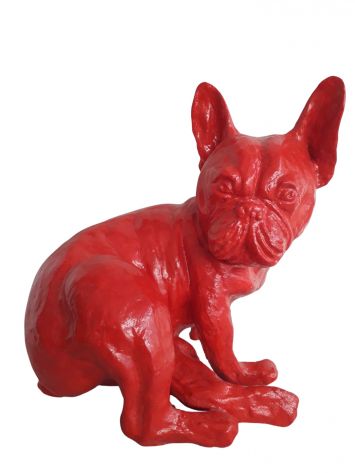 Kathlyn Sweeny trained for 5 years as a "living model" in the workshops of the City of Paris, for three years at rue Boulard and two years at rue de la Glacière.

In Bercy in the Gallery of the Ministry of Finance in 2012.