Born in Paris in 1993, OneAck immersed himself in the world of graffiti from an early age under the name Akro. Between Pop Art and Street Art, the artist invites us into his world, mixing fantasy and reality in vivid colour.

A predilection for entropic terrains

On abandoned and unused land, OneAck refines his style. In these dark places, he strives to distil colour and bring an impetus of life. Through the use of his spray can, he tries to create a contrast between his colours and the surrounding darkness of these spaces. Without abandoning the places in which his art was born, he also began creating works on canvas.

Over the years, OneAck has developed several techniques that use acrylic paints, paint brushes and spray cans. He also uses sponges to make his backgrounds pop and recycles stencils, thus adding more character to his canvases. From the artist’s point of view, there are many details to be captured and this can be done by using a variety of tools and mediums. 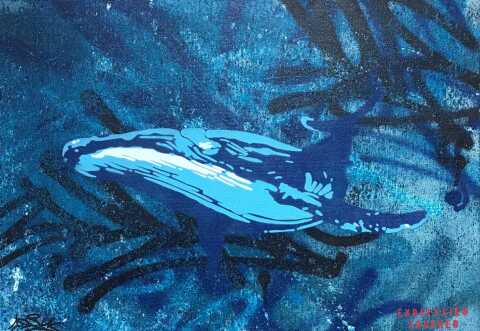 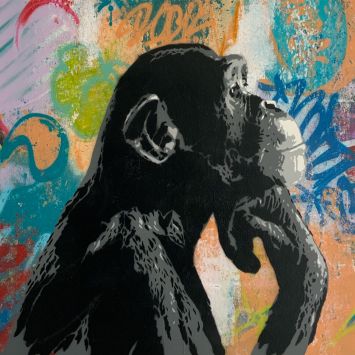 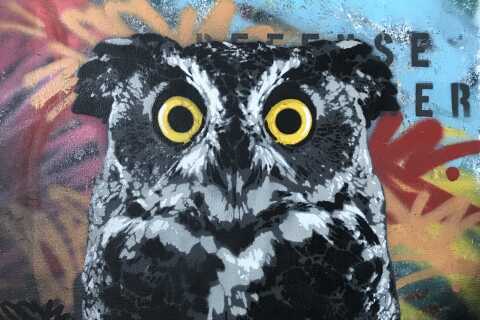 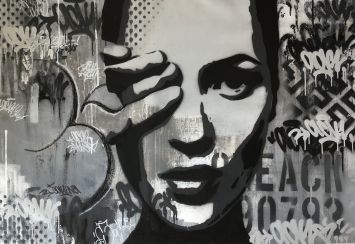 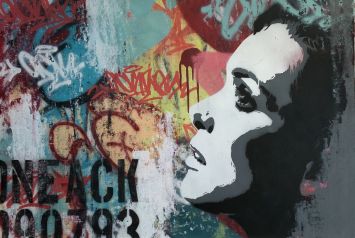 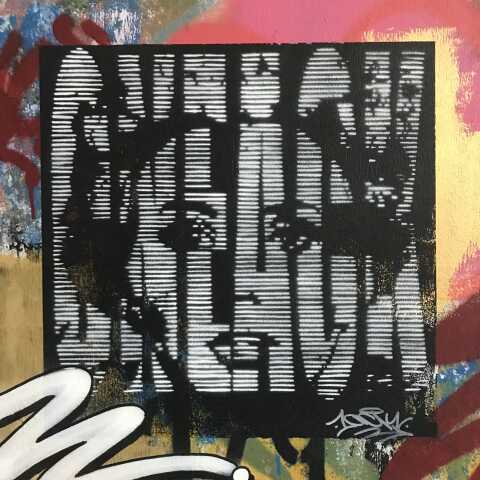 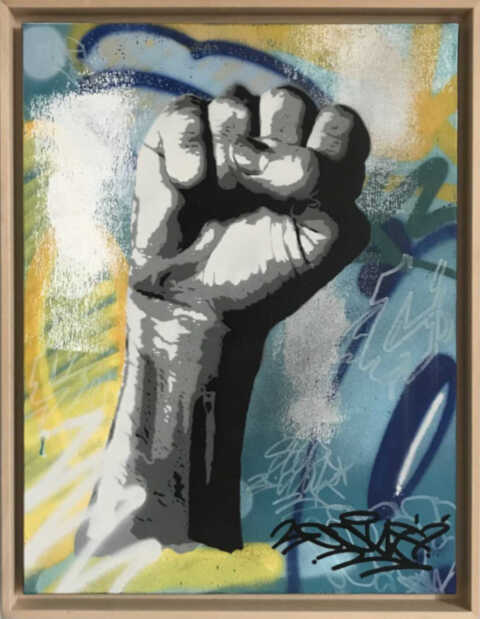 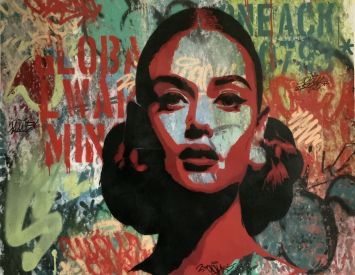 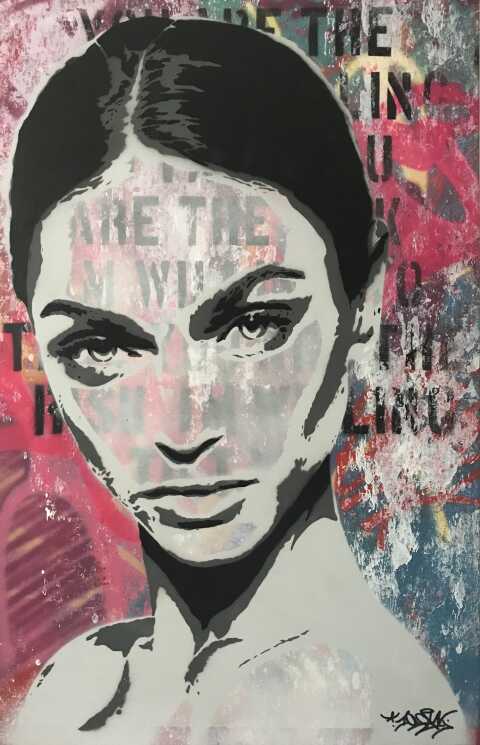 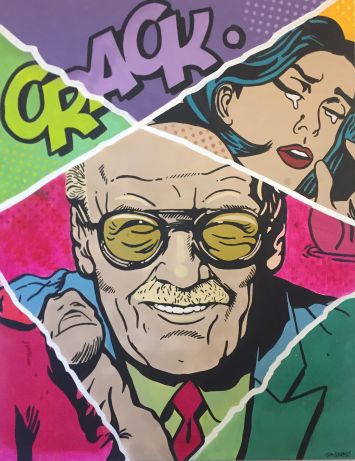 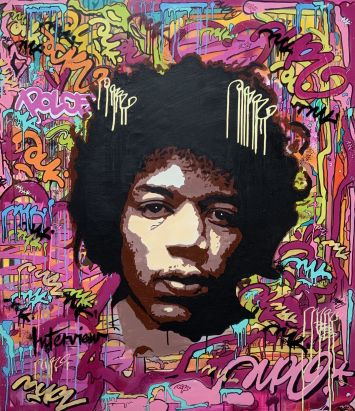 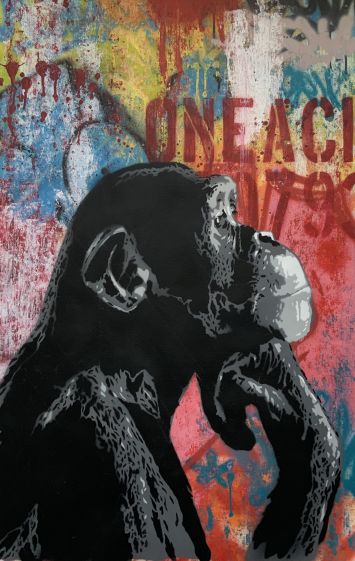 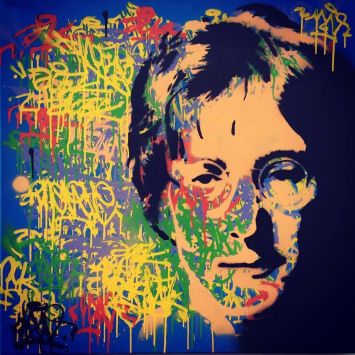 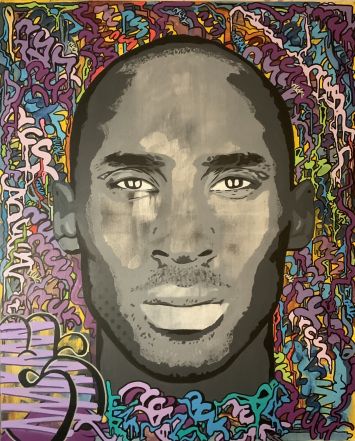 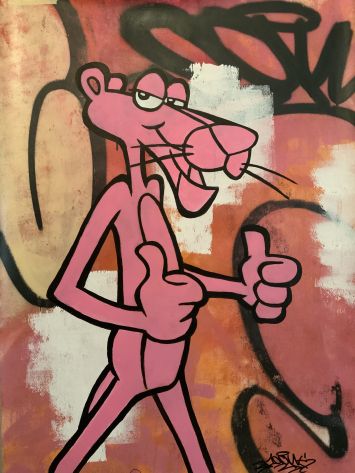 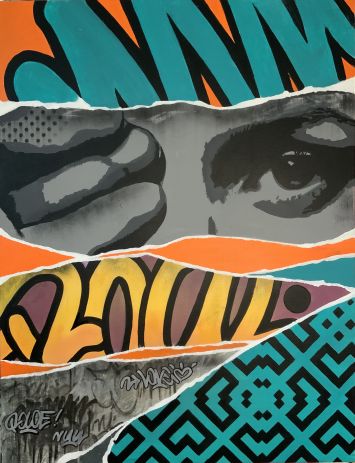 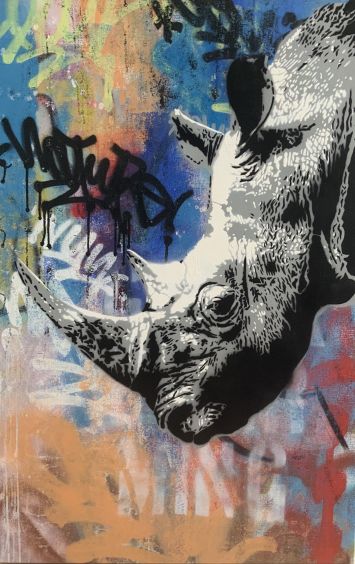 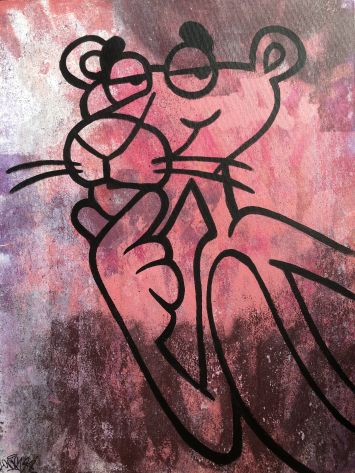 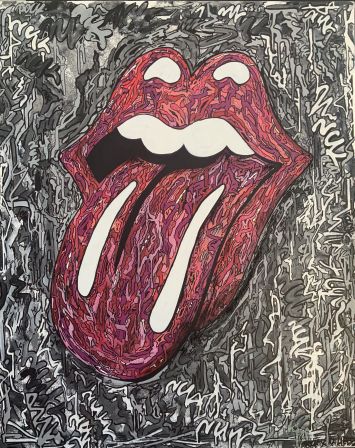 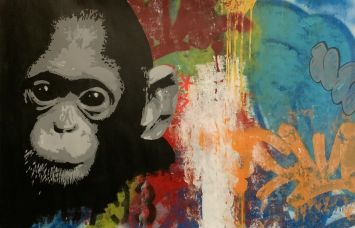 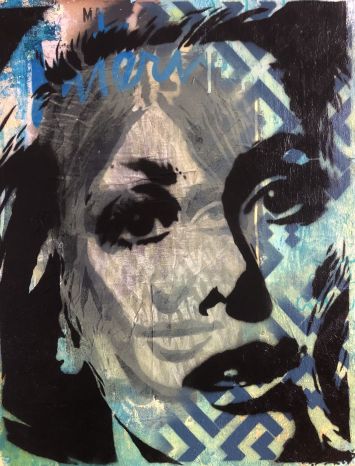 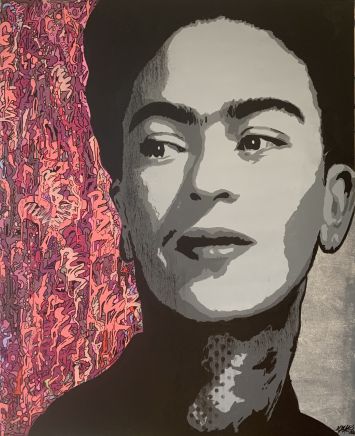 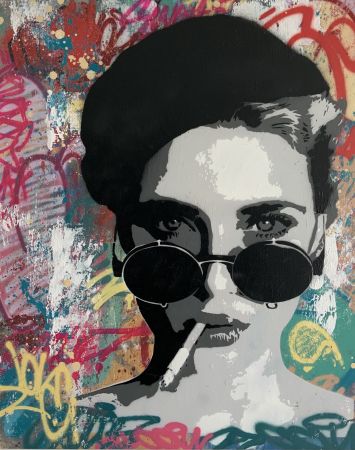 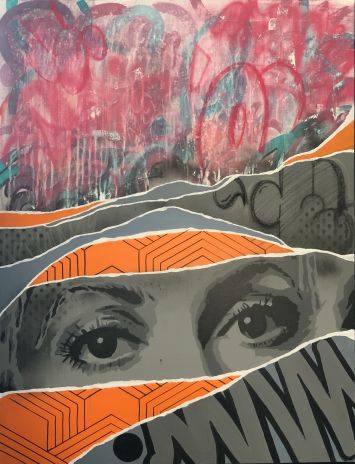 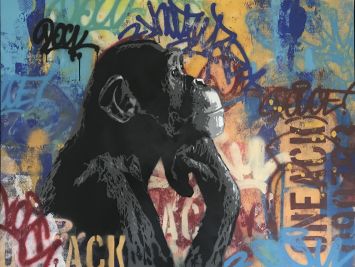 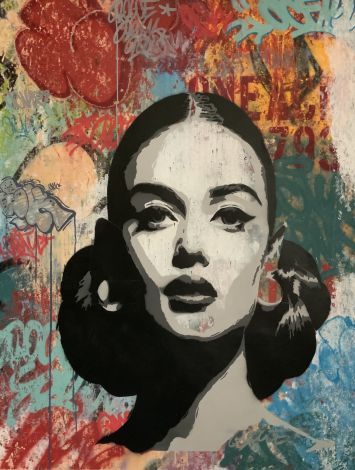 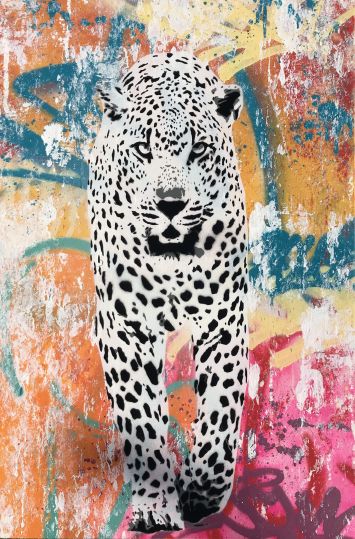 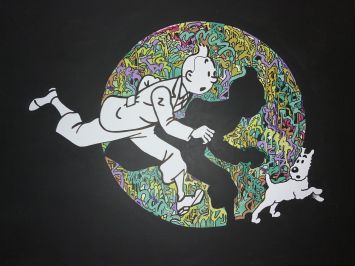 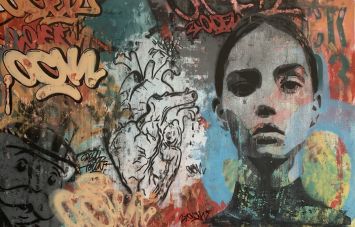