Painting in the style of the Ancients using brushes and colour in water or oil, what could be more natural for centuries? A clear shift of this period takes place with the arrival of digital technology, a step that is now totally rooted in our lives with this immense contribution that we know but also with the risk of making the non-virtual arts obsolete. I think today that as long as the hand and mind caress, free, the paper, the earth, the canvas or the graphic palette, the roads of creation will remain open, artistic vitality requires us to venture indefinitely, especially into unknown lands at the risk of not being easily labeled. I tend to stack up desires and experiences, one inspired by the other, and I no longer hesitate to tackle new themes. Very recently I started a series of paintings that I call for the moment: "Liquid Horizons". These reflections of water make me rediscover the gestures as well as the work of the "sharp blur" previously worked on in my pigment paintings and in my series "Paris polychrome". (Excerpt from the special issue of the journal "Pratique des Arts" 2018)

Member of the Taylor Foundation

The 24 works of artist Charlie Bobo 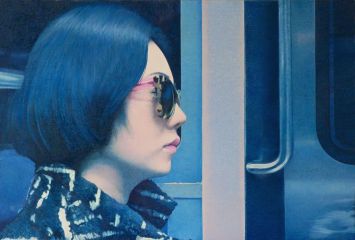 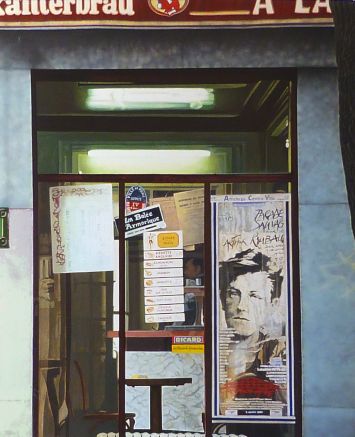 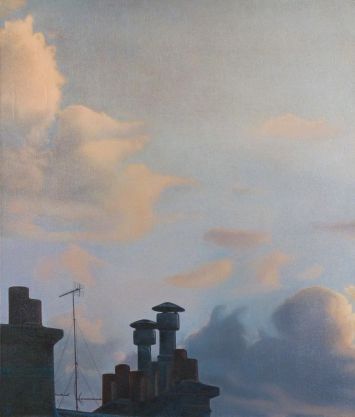 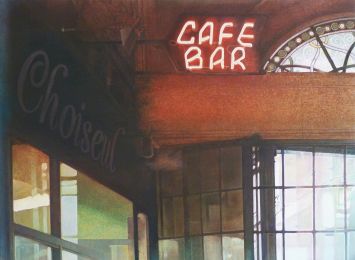 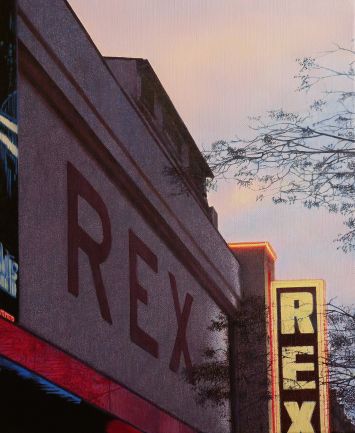 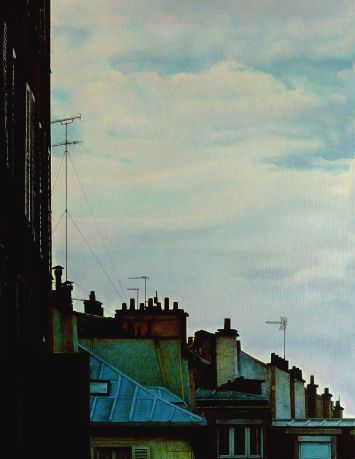 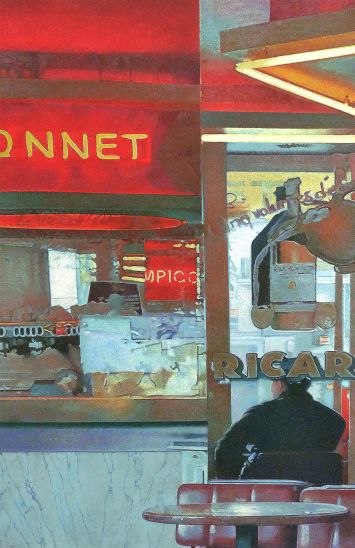 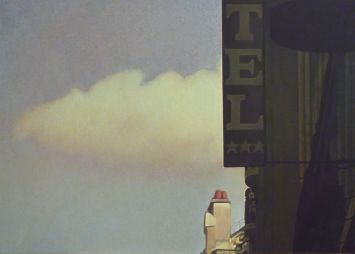 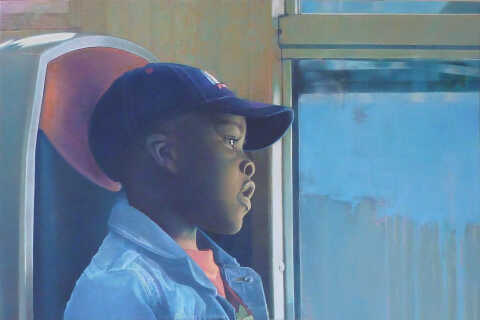 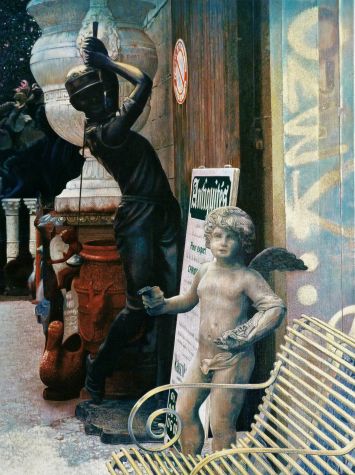 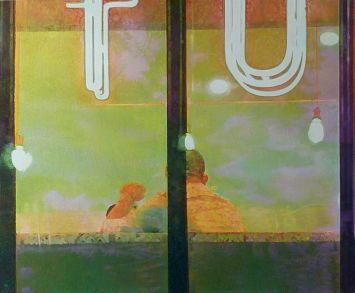 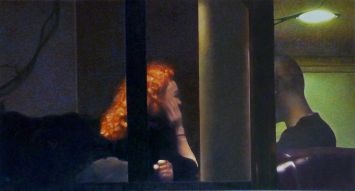 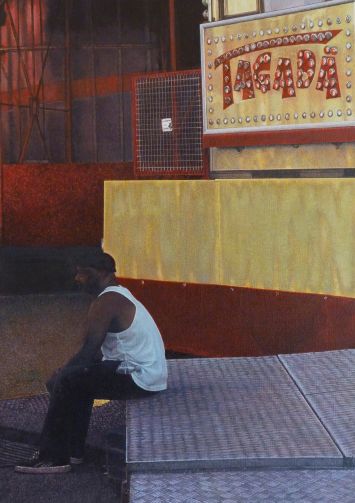 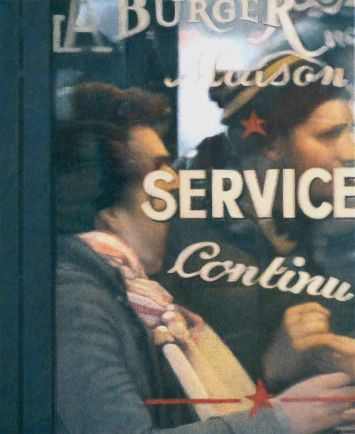 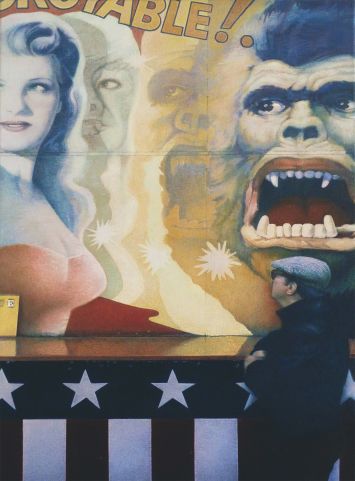 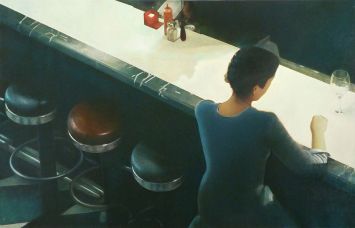 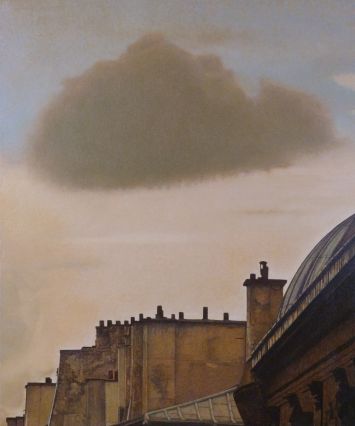 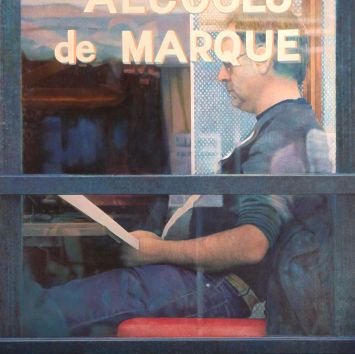 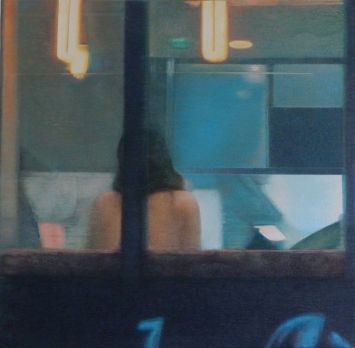 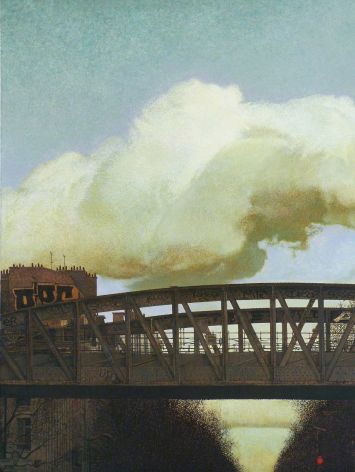 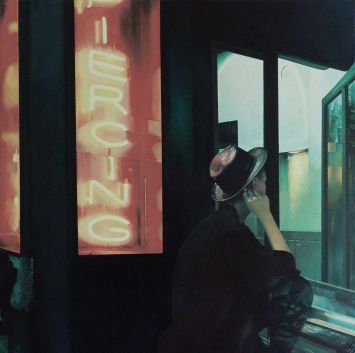 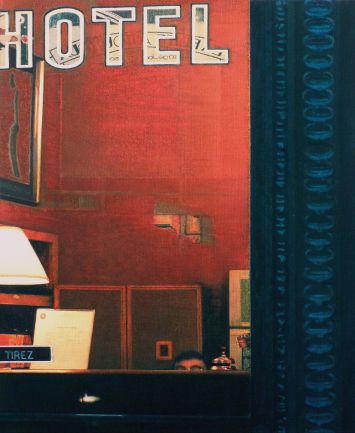 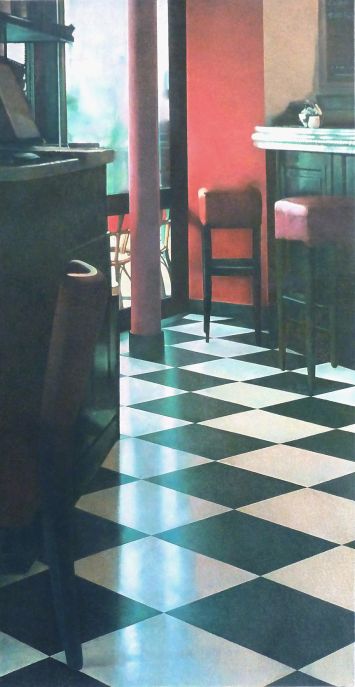 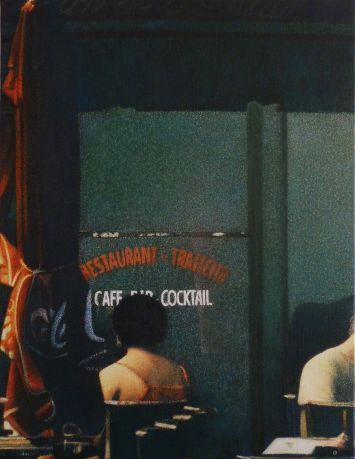