From compositions drawn from the natural landscapes of seas, rocks, rivers and bark, Mai Khanh constructs his large paintings like moving journeys in an abstract transposition of these points of departure. Her main medium, oil painting, whose sensual plasticity she loves. 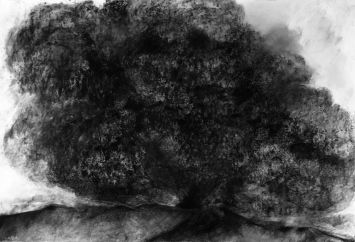 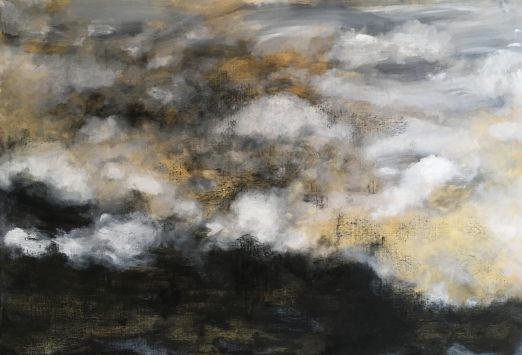 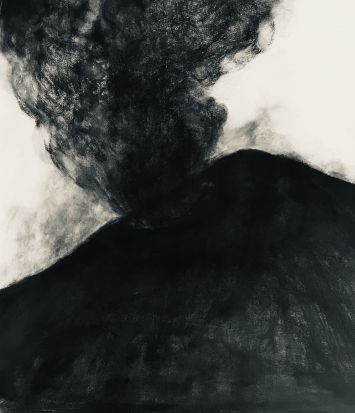 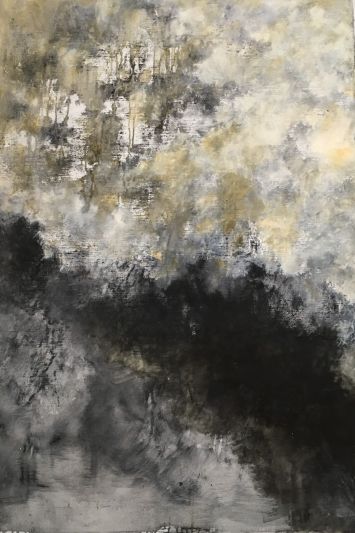 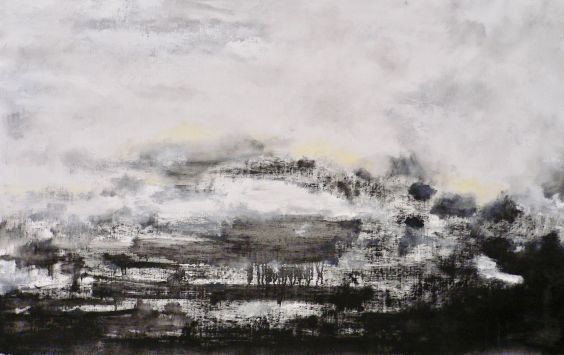 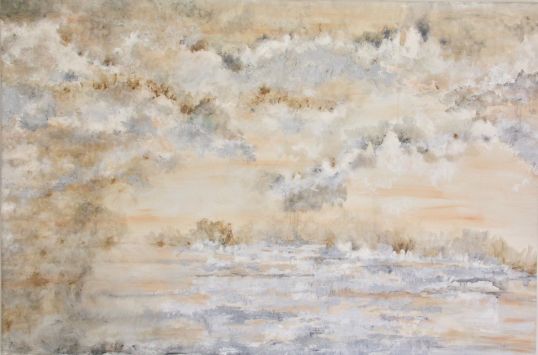 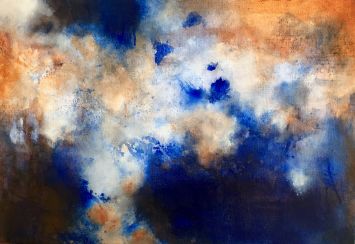 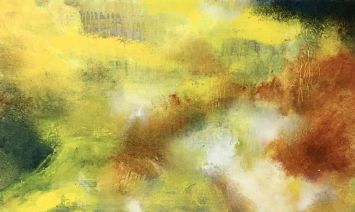 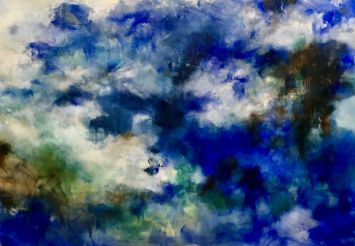 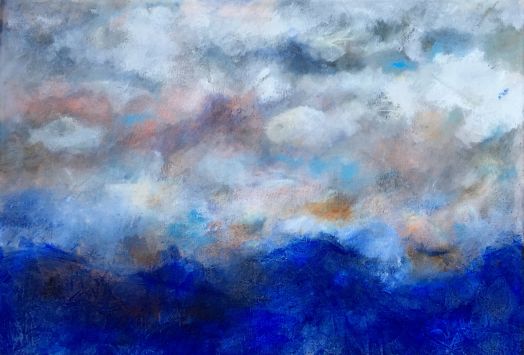 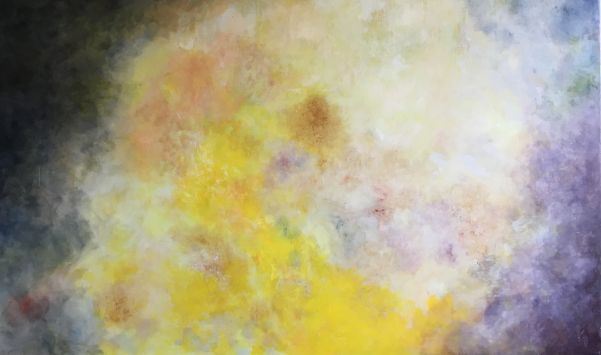 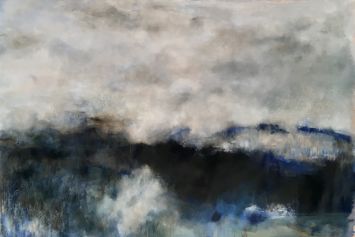 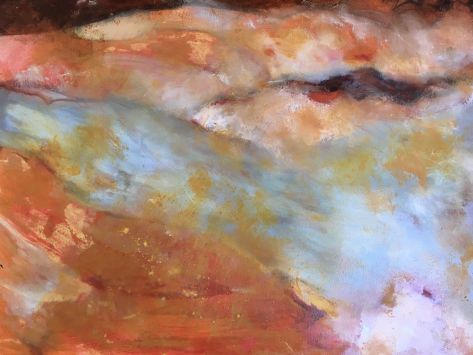 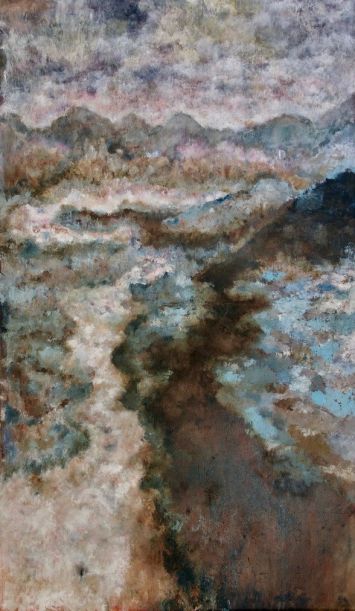 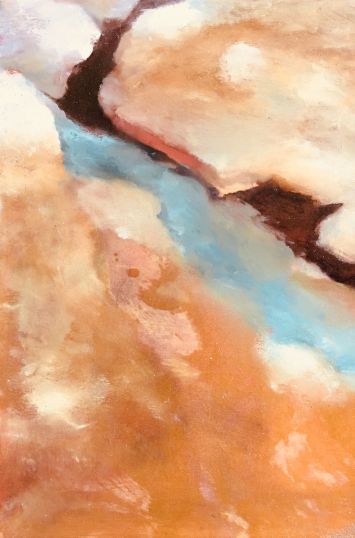 Mai Khanh was initiated to drawing and painting at the Atelier Le Nain in the 14th arrondissement of Paris. She followed the teaching of the painter Milaine Lung who passed on to her her knowledge in painting techniques acquired from Nicolas Wacker at the École Supérieure Nationale des Beaux Arts in Paris.

After a rich apprenticeship on figurative subjects - still lifes, living models, landscapes, Mai Khanh turned to abstraction and large formats. After Paris, she moved to New York and joined the free workshops of the Art Student League where she studied for a year and a half with Frank O’Cain (Painting, Design, Colour, Composition) and Kikuo Saito (Color and Drawing).

2003: Meetings of the painting of The Eagle