After studying graphic arts in Paris, Marylin Cavin worked for several years as a graphic designer, then as a textile designer. Her artistic career really began about twenty years ago, with the collaboration of a major Parisian fashion house for which she then created creations around Matisse. It’s the click. She then decided to devote herself solely to her painting. Marilyn Cavin paints characters evolving in a refined environment, in scenes of life that reflect our contemporary world. The artist’s intention is not to tell a story. "Everyone, she says, can imagine what they want from these snapshots. The canvas shows nothing but what we see. These humans are simply there, we observe them, but in fact we observe ourselves. It is a reflection of who we all are. The canvas is a mirror. What matters to me is to show a suspended moment that can reveal each of us.

The 92 works of artist Marylin Cavin 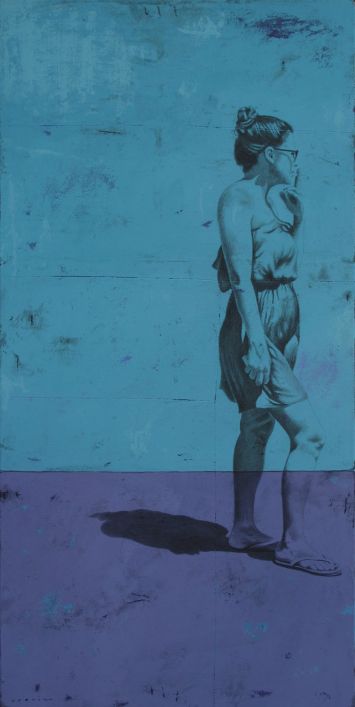 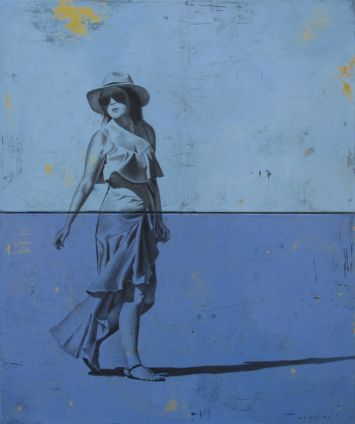 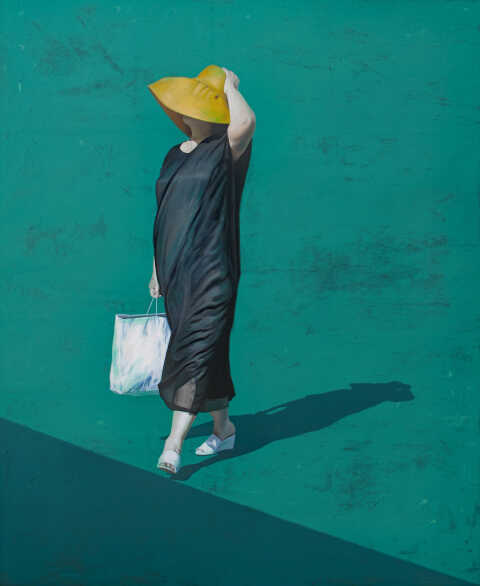 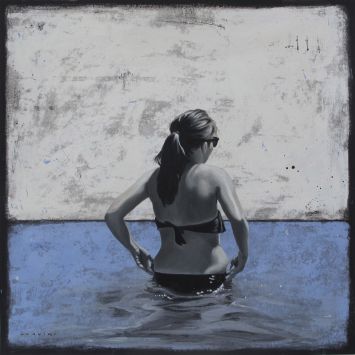 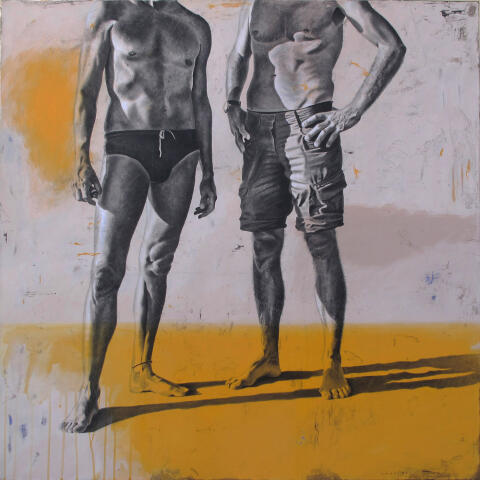 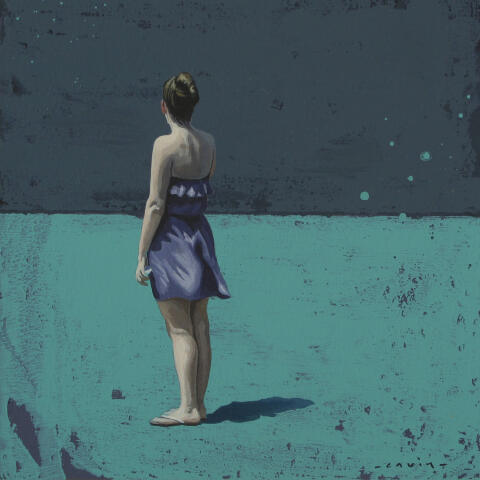 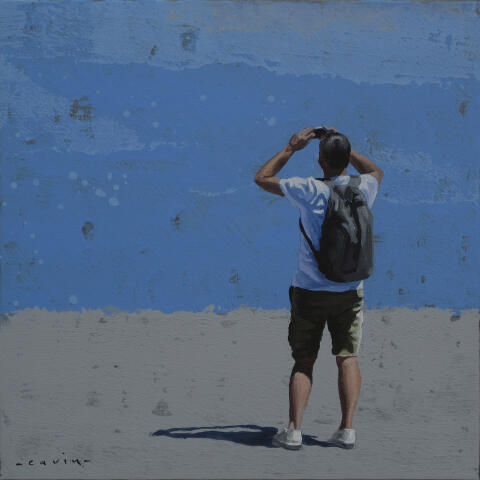 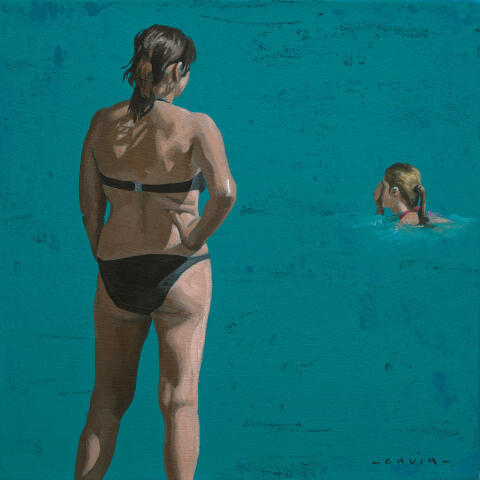 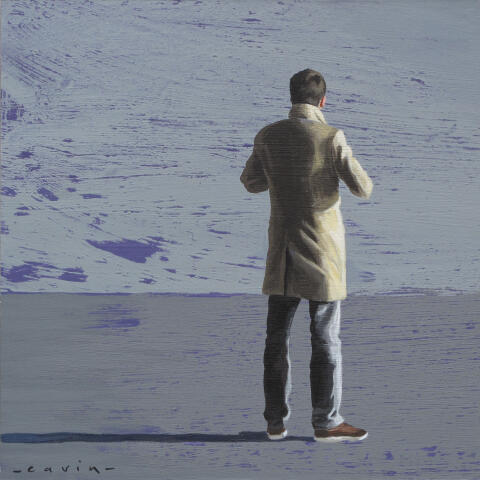 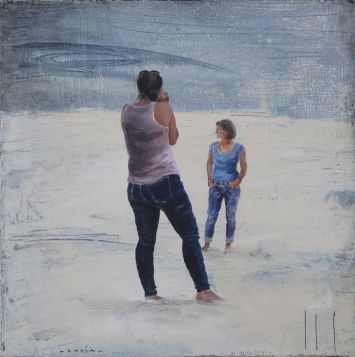 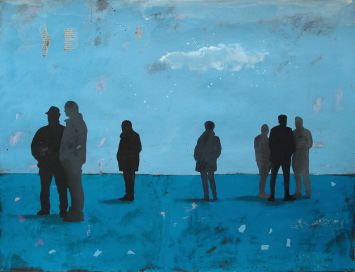 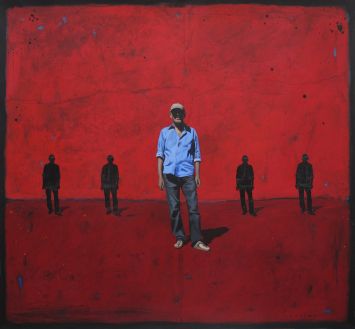 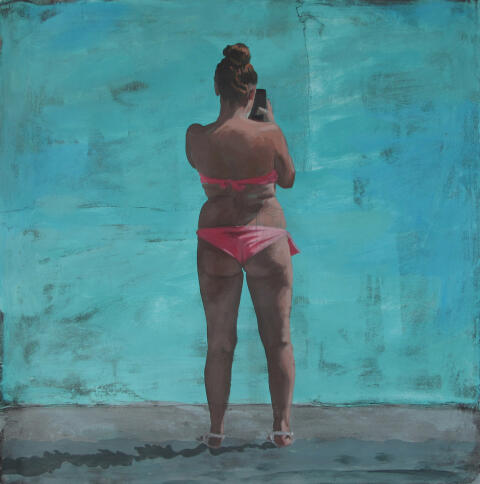 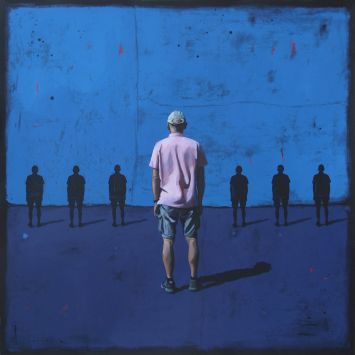 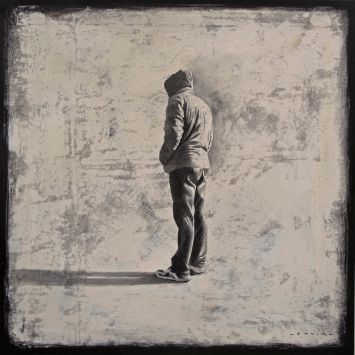 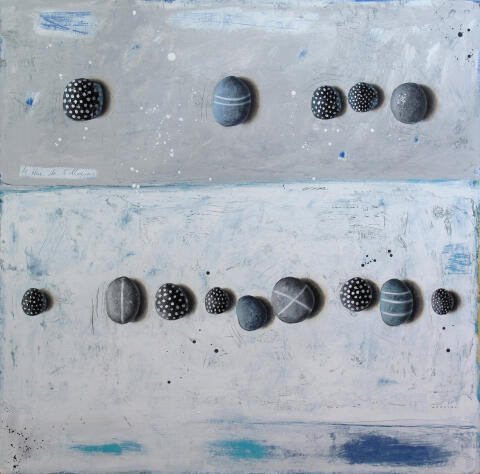 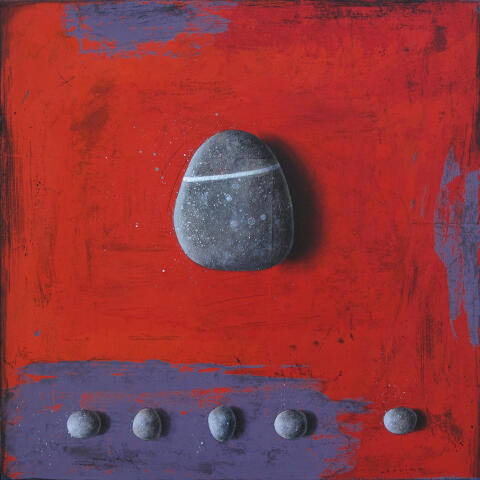 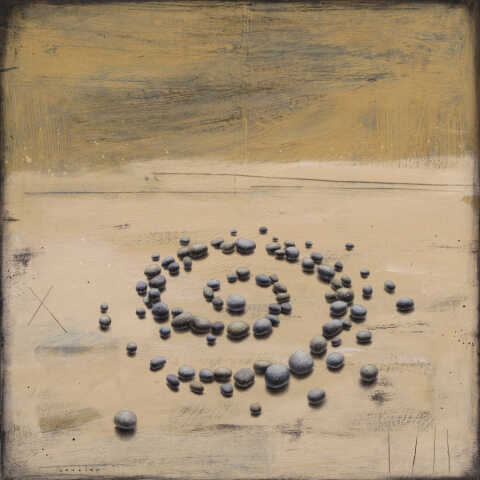 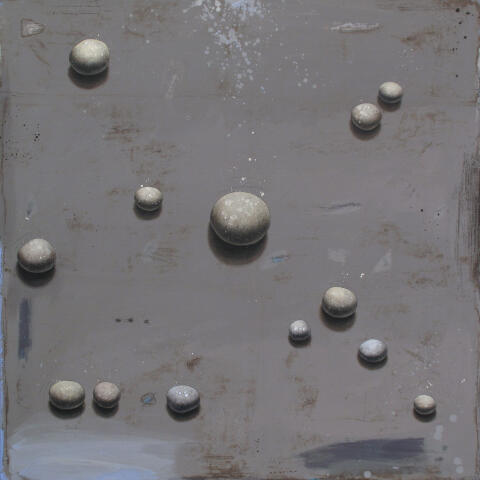 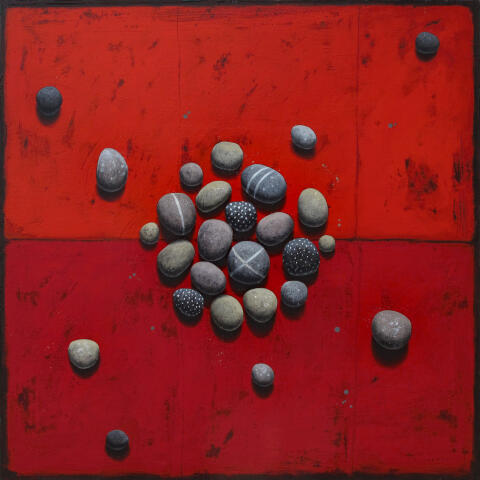