Christian Clausier is a French teenager, when he receives his first camera at the age of 14, and it is love at first sight for him, for this new means of artistic expression and for his history. Member and then manager of a renowned photographic club in the Paris region, he sees his photographic culture wandering through various galleries while practicing street photography and artistic nude in the studio. He settles in Montpellier and opens an advertising photography studio in the capital of Languedoc, participates in numerous national advertising campaigns and sharpens his photographic technique for about fifteen years. But photography gave him a taste for travel, with his new profession as a journalist and great reporter, whose signature appeared in many national and international magazines. His professional travels give him a taste for landscape photography, especially that of the great African desert landscapes, an attraction that leads him to develop his rigorous and colourful framing. The exhibitions follow one another, as at the Institut du monde arabe in Paris, Montpellier, Saint-Jean-de-Luz, Bordeaux, with a second growing interest in art history, minimalism and conceptual photography. Christian Clausier is firmly established as one of the leading landscape photographers; his style is unique in that his photographs convey a spiritual quality of serenity and calm, with a particular approach to light. But not only that, since his conceptual photographic works also show his taste for art in general and his developed creative artistic sense. The whole of his work is not the result of chance: his images are well thought out, the artist engages himself through a look that is specific to him, aestheticising or questioning. He sometimes waives certain rules because he has acquired the power to do so. The photographic works of Christian Clausier presented on this site are emblematic testimonies of the artist’s commitment.

The 79 works of artist Christian Clausier 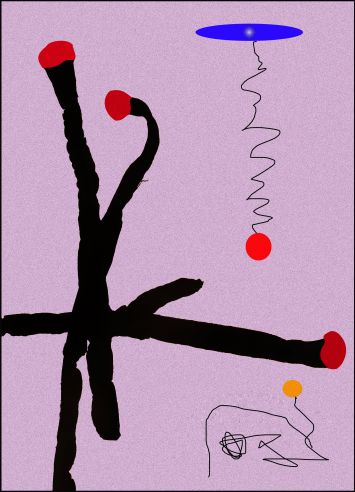 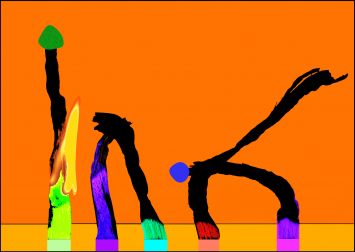 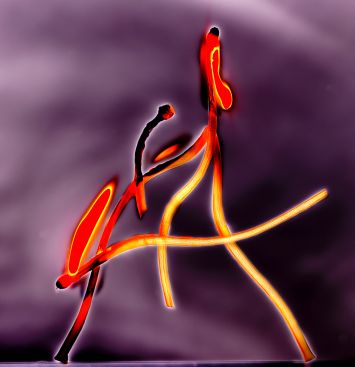 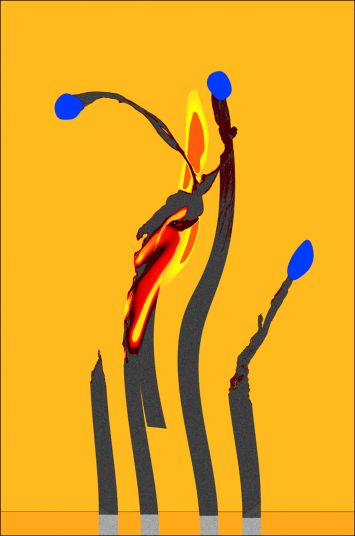 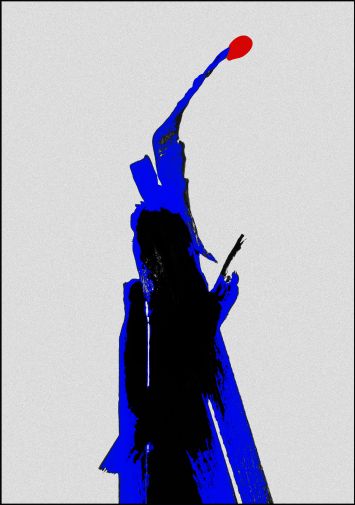 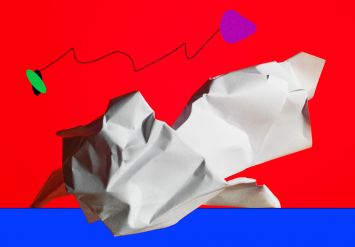 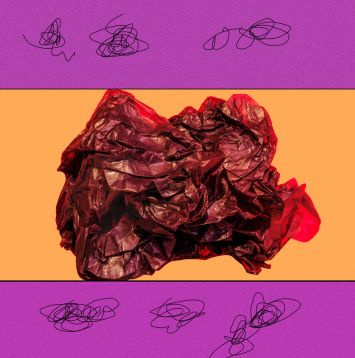 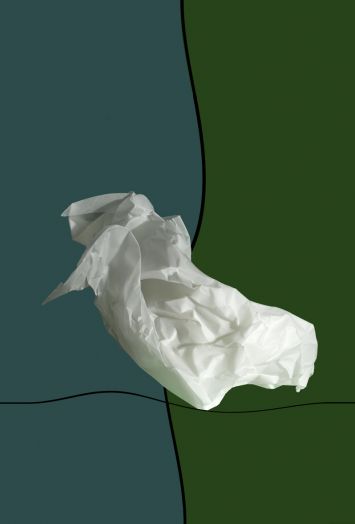 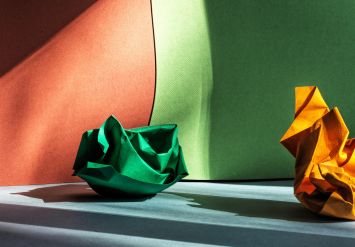 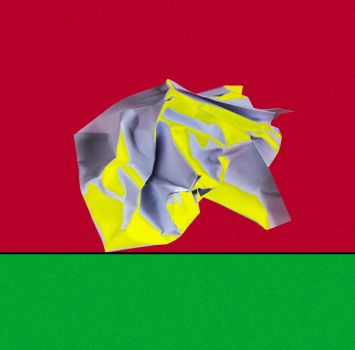 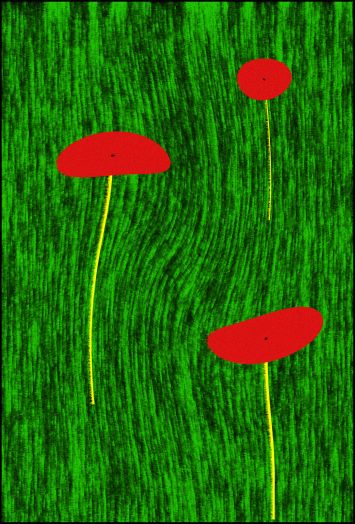 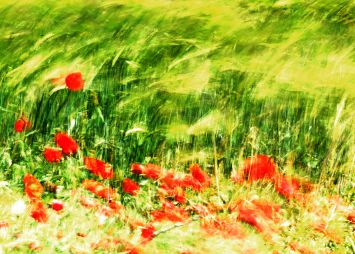 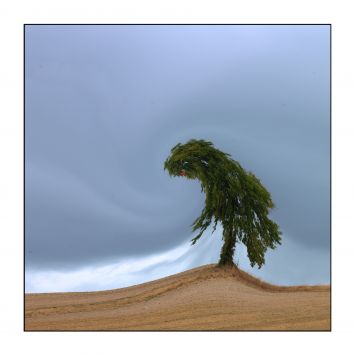 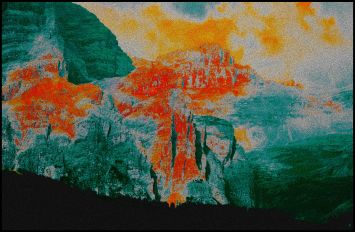 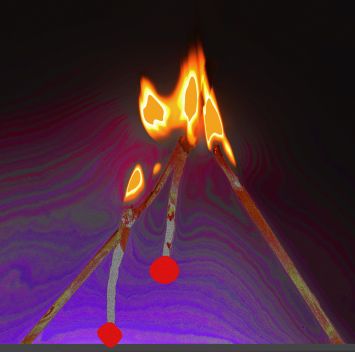