It was the hazards of life that led Hervé Turpin to Barbizon (formerly Hamlet of Chailly en Bière) in 1976. He met the animal master Daniel Rouvière, who arrived in the village in the 1940s, and introduced him to drawing and painting, both of which would be decisive: he would become a painter. Since then, Hervé Turpin has been working tirelessly, especially in the field of light. In his own way, he perpetuates the naturalistic tradition that was born by the masters who settled in the village in the second half of the 19th century and created the "Barbizon School". Member of the Maison des Artistes Français. Member of the Barbizon Association of Professional Painters. Professor until 1989 at the "Art and Nature" school in Barbizon. Founder of the "Saskia" association (painting drawing lessons) in Chailly en Bière. Referenced in an art book published in Japan in 1991. State order in 1998. Exhibition of Barbizon’s professional painters from 1978 to 2012. Fontainebleau (2004). Asago (Japan) (2009). Franco-Chinese carousel exhibition at the Louvre (1998, and silver medal in 2013)

Barbizon School of Art and Nature. Workshop of the painter Daniel Rouviere. Self-taught.

Several personal galleries in Barbizon. Project in the PRC.

The 28 works of artist Herve TURPIN 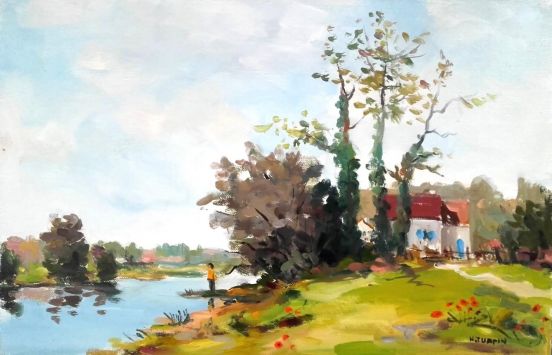 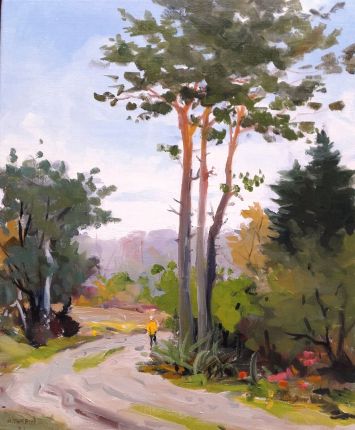 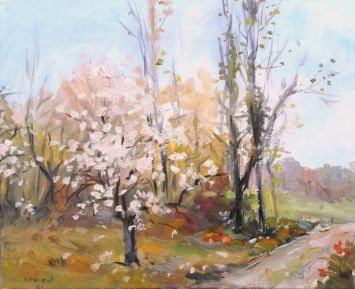 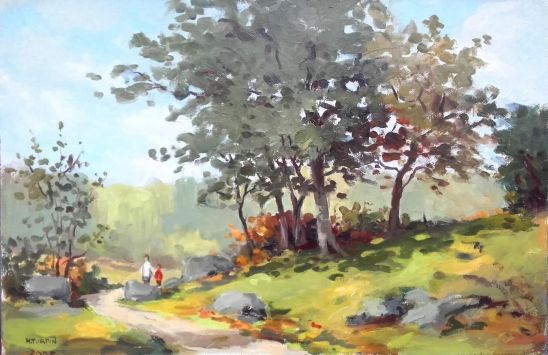 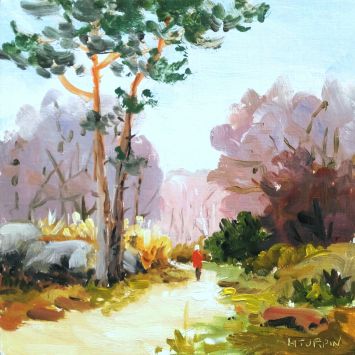 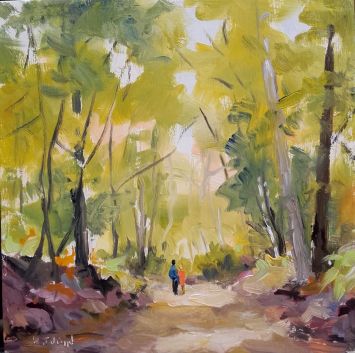 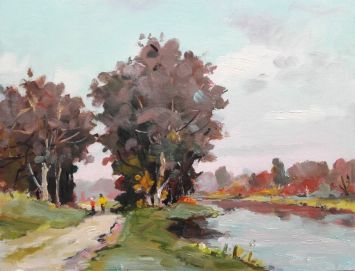 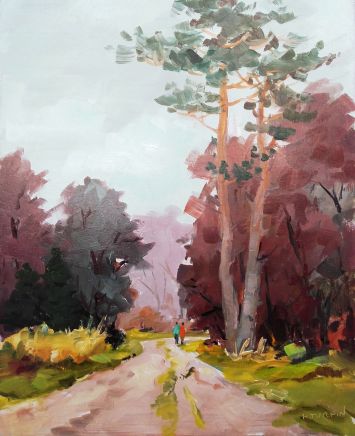 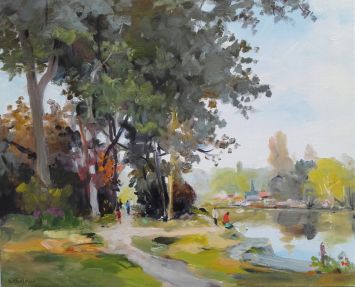 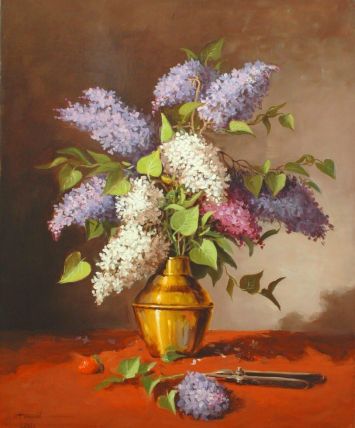 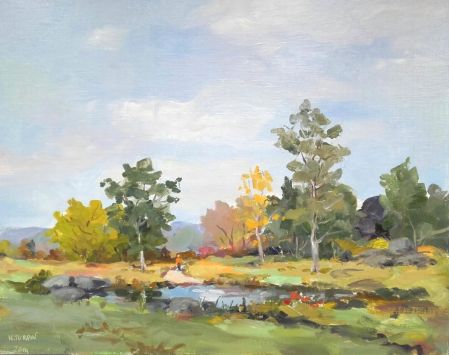 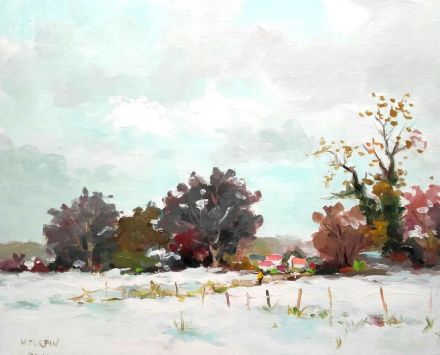 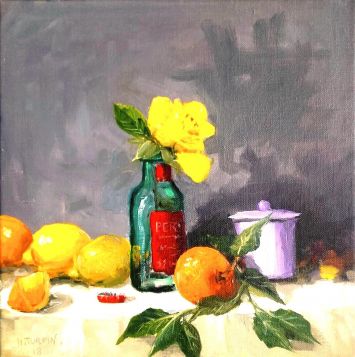 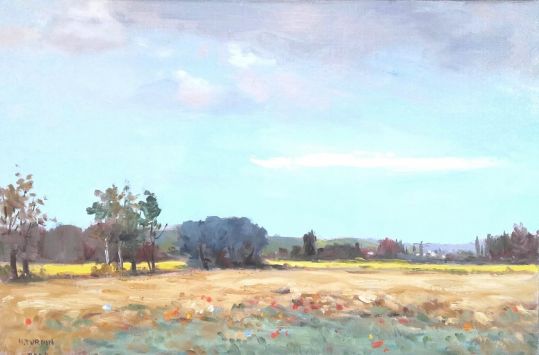 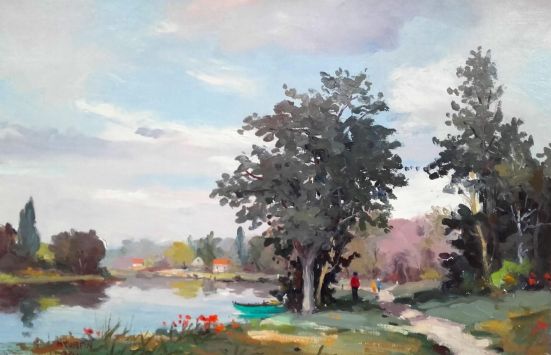 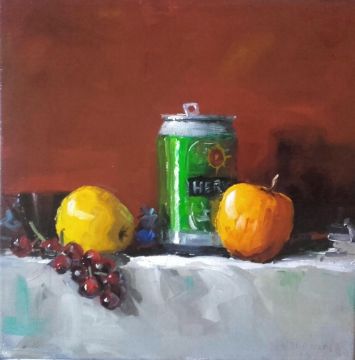 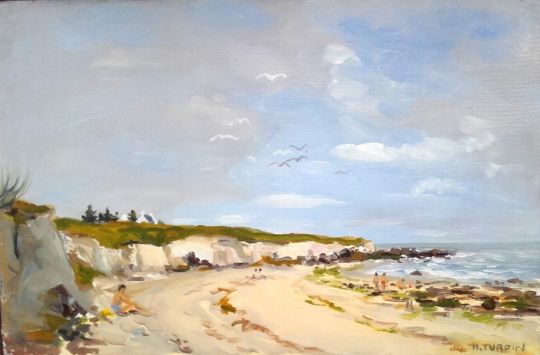 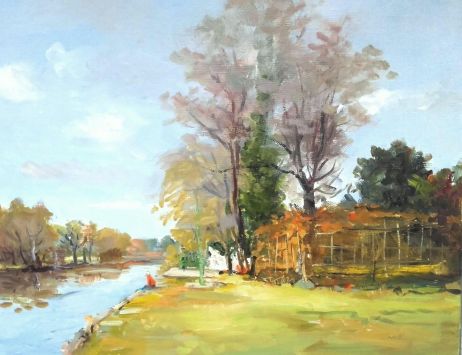 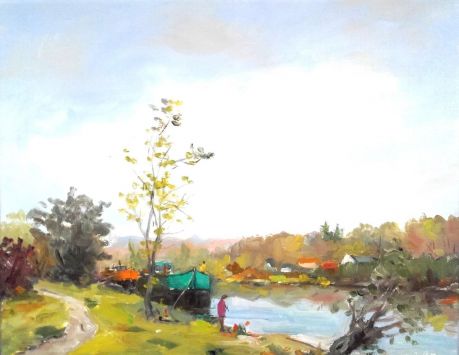 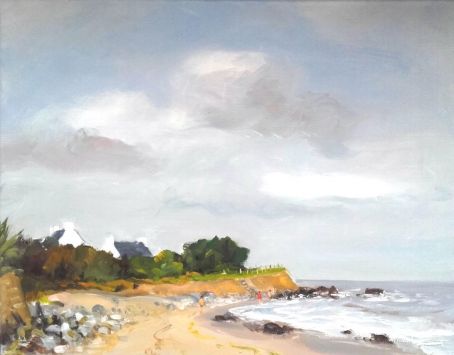 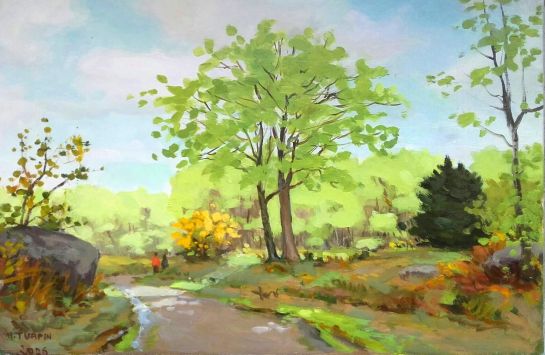 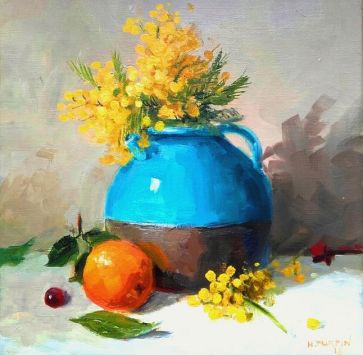 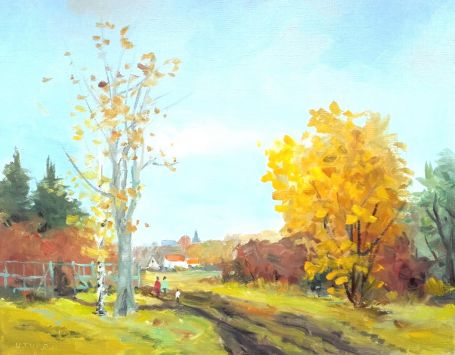 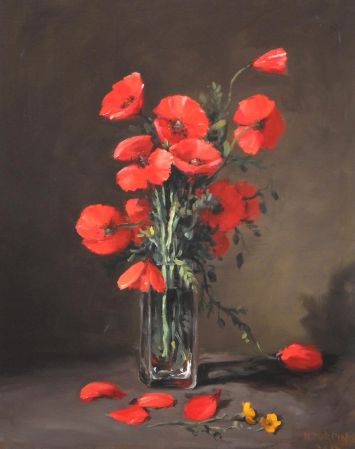 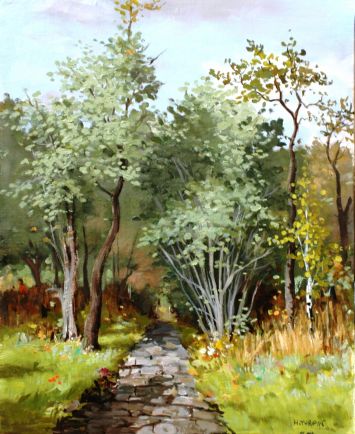 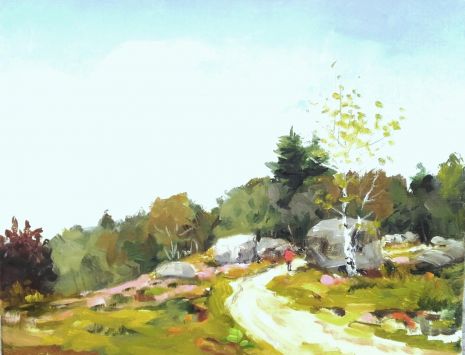 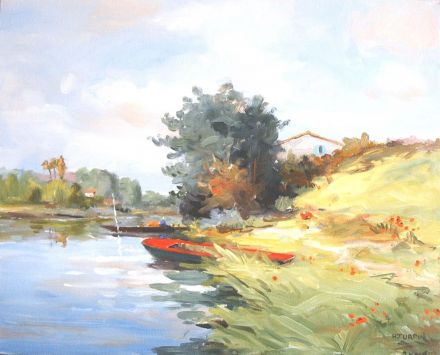 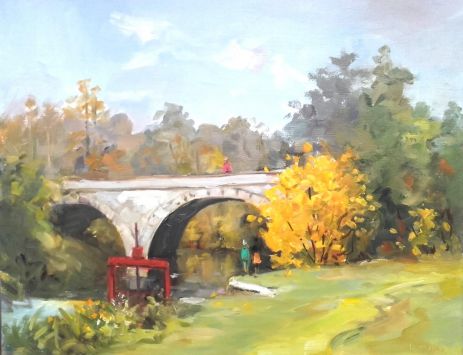