In her approach, Wanda Skonieczny questions the relationship to models. It is in between the two relationships. Photography has always been developed in his work as a vector towards others, an invitation to enter the image, to touch it.

The process and rituals she sets up, at the time of the shooting, seek to transcribe the link without interruption. At the time of the shots, Wanda Skonieczny observes the union and then tries to prolong these moments by transferring the images onto silk, velvet, cotton, satin, in an overflowing way in installations on the floor, wall or ceiling.

She thus approaches photography as a skin in a carnal relationship with this surface. The artist tries to animate it in rhythms or sequential series. His photographs seek to create parentheses with models and the public in a seamless, anachronistic relationship to time.

The 11 works of artist Wanda Skonieczny 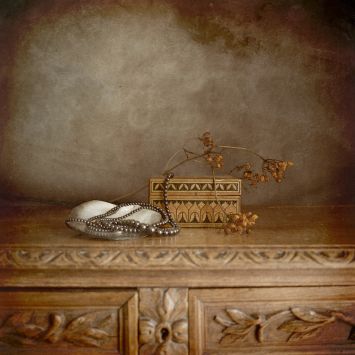 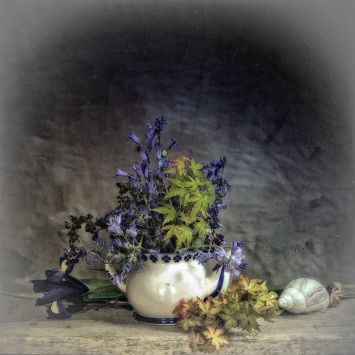 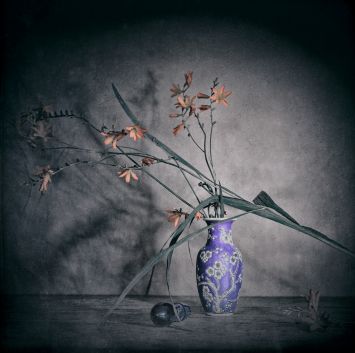 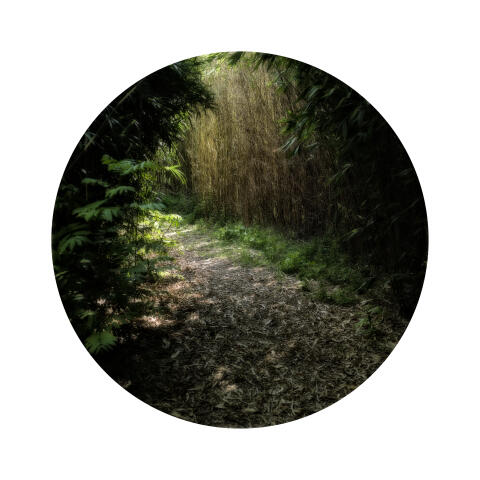 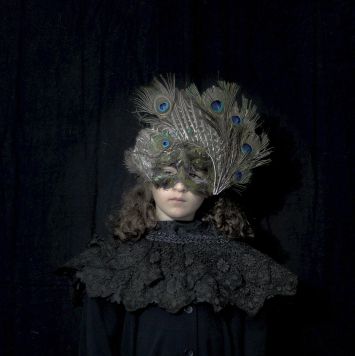 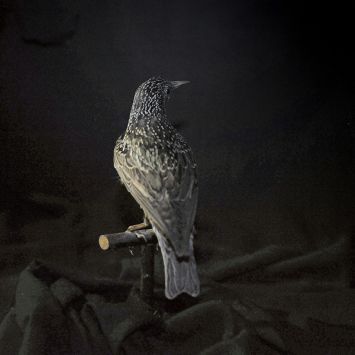 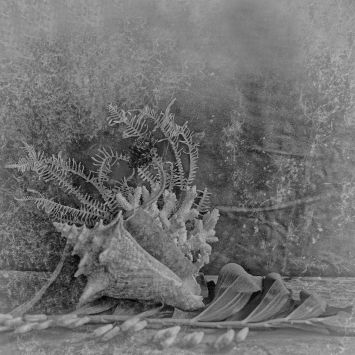 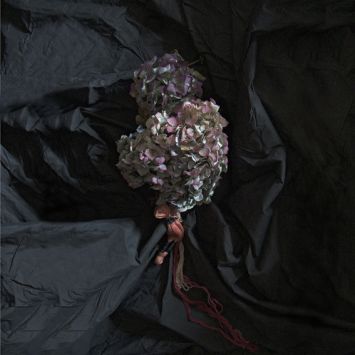 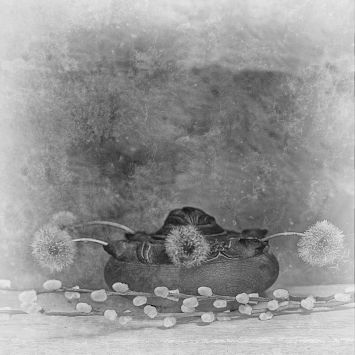