Matthias Mergot lives and works in Paris, Montmartre. He began painting at the age of 15, in parallel with his art studies, and was soon won over by German expressionist painting at the beginning of the 20th century and then by Abstract Expressionism which appeared in the United States after the Second World War. His university education is a subtle blend of artistic practices (painting, sculpture, engraving, calligraphy) and Aesthetics and Art History. He obtained a Master’s degree in Fine Arts in 2001 in Paris. Then he travelled a lot around the world without ever stopping painting, becoming passionate about Australian Aboriginal painting in particular: "I find it, although primitive, incredibly modern. In 2006, he taught painting at the prestigious Wesley College School in Perth, Australia. He exhibits mainly in France but also abroad.

His painting, intuitive and luminous, strives to build a sensitive architecture. He builds and deconstructs the material, using colours and impressions possibly extracted from nature to reproduce vague images. The lines are recurrent, the mineral, the vegetable and the trace of water omnipresent.

His traces are all signs that tell a story. Referring to an organic representation through matter, he speaks of his sensitive perception of the world around him and the evolution of this perception.

The 19 works of artist Matthias Mergot 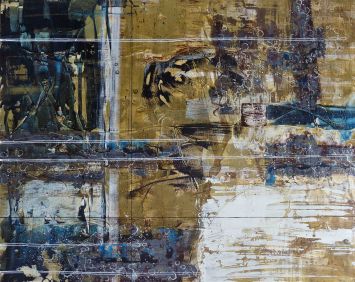 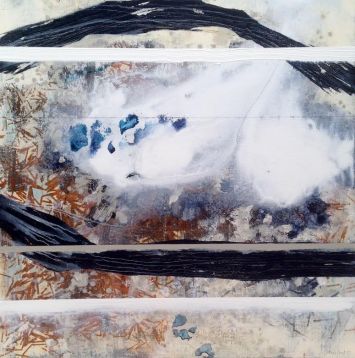 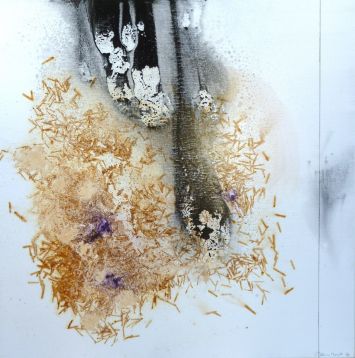 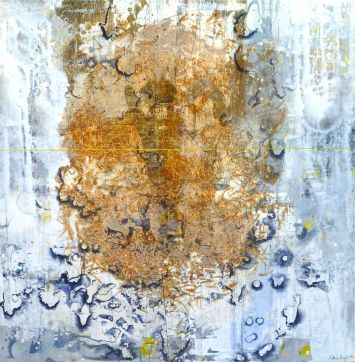 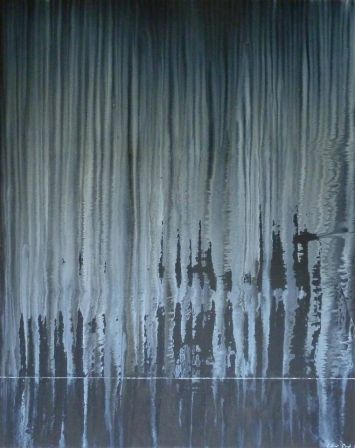 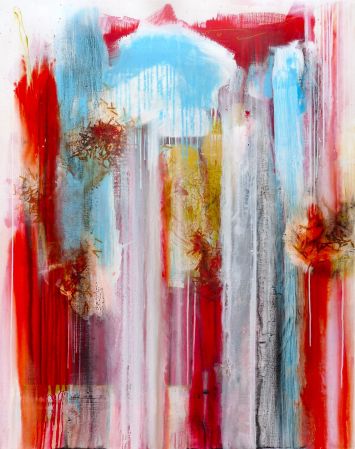 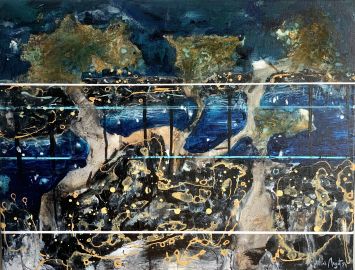 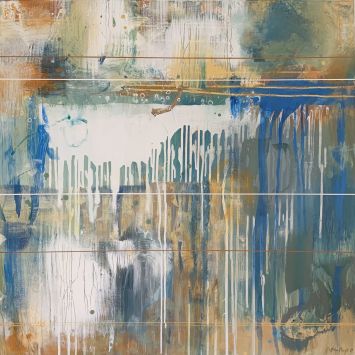 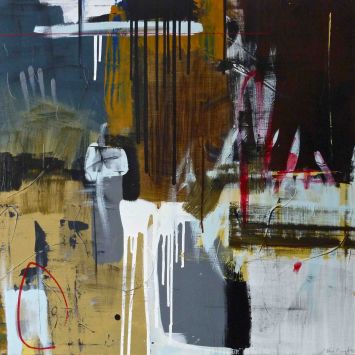 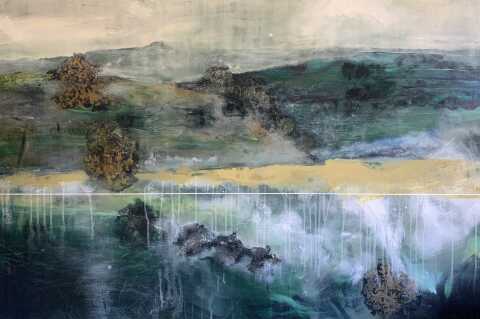 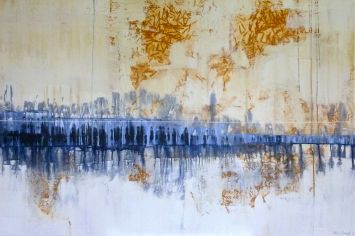 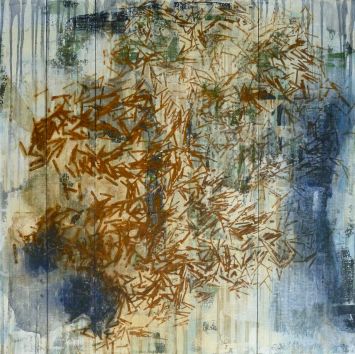 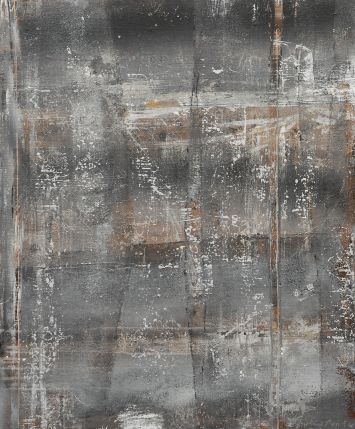 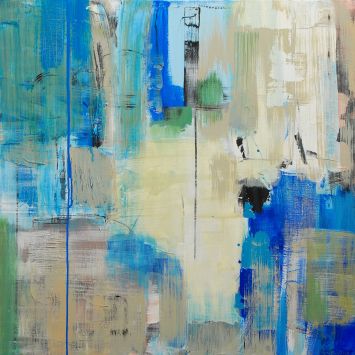 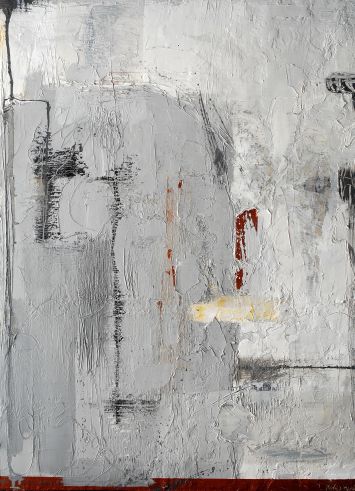 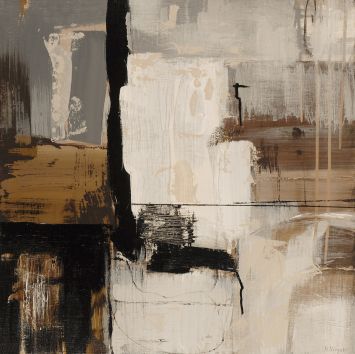 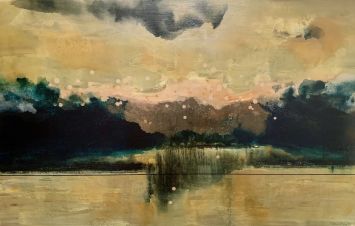