Whether it represents the Mona Lisa, a bold Paris or the Statue of Liberty, the work of the painter Rolf Saint-Agnès clearly announces the colours: those of Pop Art and his holy trinity Andy Warhol, Roy Lichtenstein and Keith Haring.

New York? Paris? Why? Why? The French capital, Rolf Saint-Agnès, was born there in 1969 to a French father and a Swedish mother. The American metropolis, at the age of 20, he settled there. For a decade, he made the Big Apple his adopted city and Pop Art his artistic religion.

Accustomed to wide open spaces, Rolf Saint-Agnès lives in the Tarn, where the air feeds his grain of madness to the power of the Autan wind. It is the same one that Henri de Toulouse-Lautrec breathed. His studio, which opened onto the pigmented hills of the Southwest, became his headquarters. From there, he shines all over the place, exhibiting in New York, Paris, Stockholm but also in Aix-en-Provence and its region, in Toulouse, Albi and Bordeaux.

Over the years and his travels around the world, the artist's brush has become distinctive. If Pop Art still permeates his art, it does not alienate a very assertive personality. We could compare his work to the Argonauts' ship. Constantly refurbished, the ship no longer kept a single original plank but remained the same as itself. 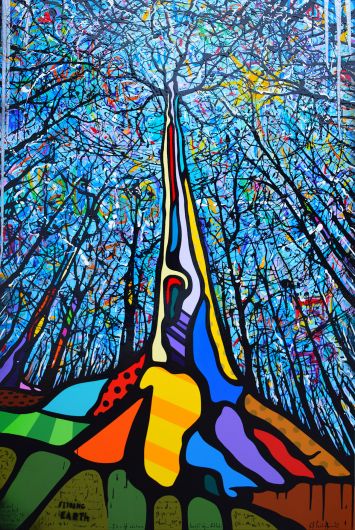 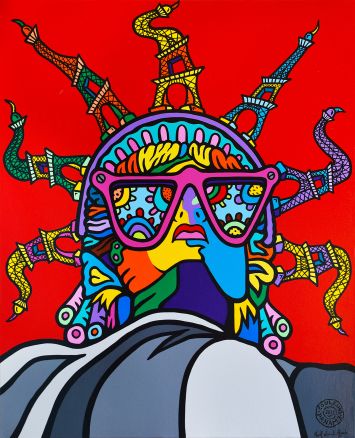 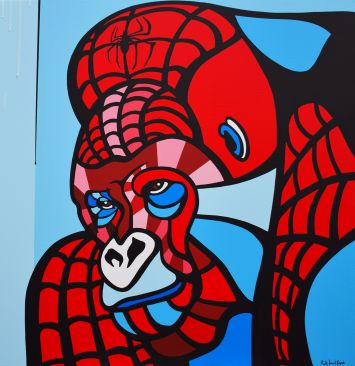 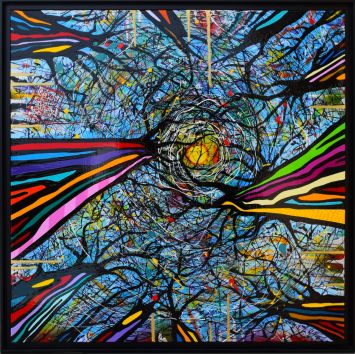 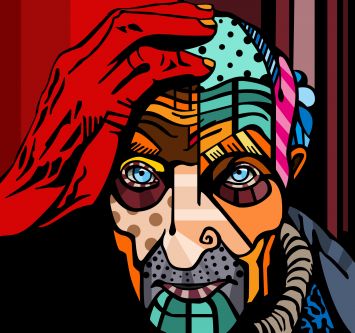 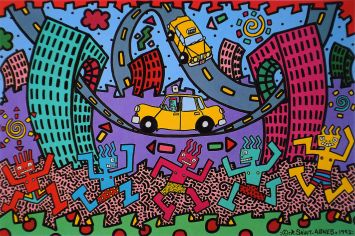 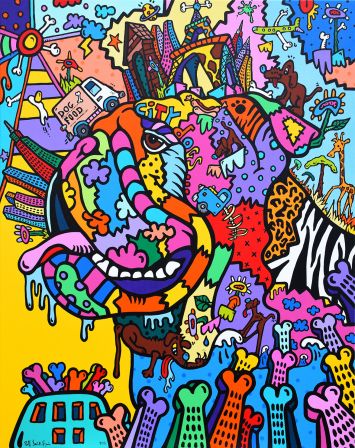 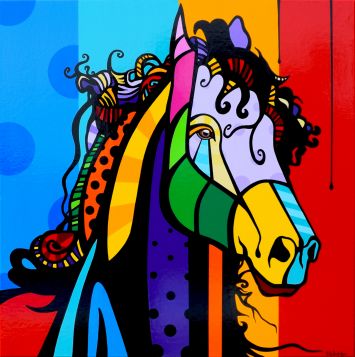 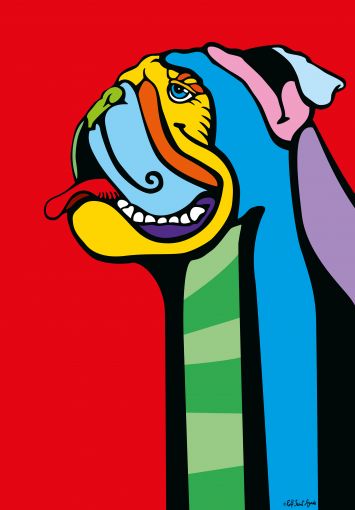 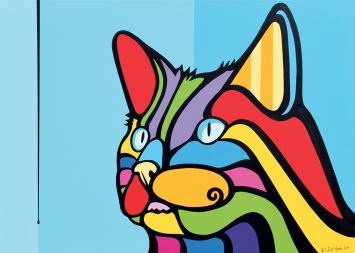 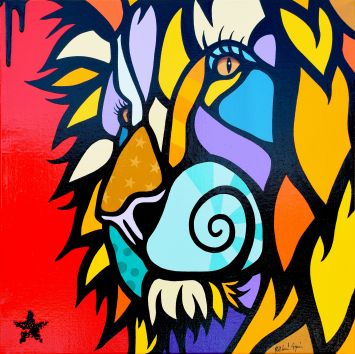 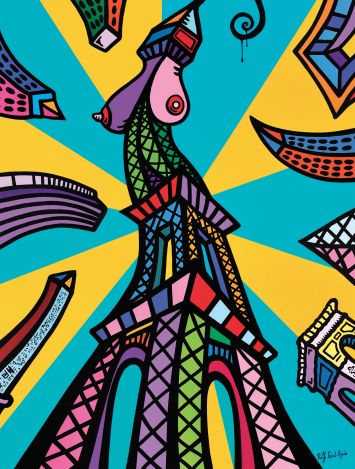 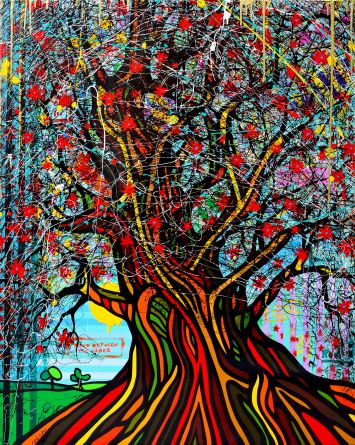 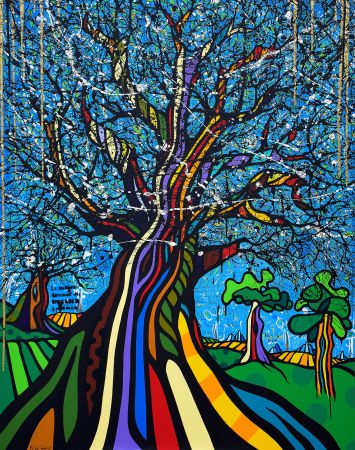 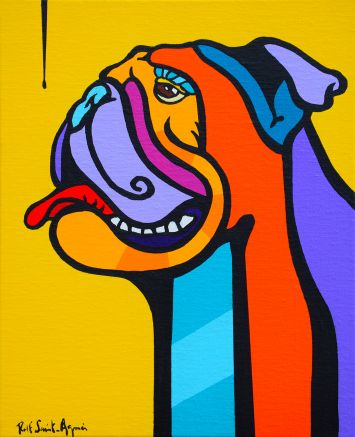 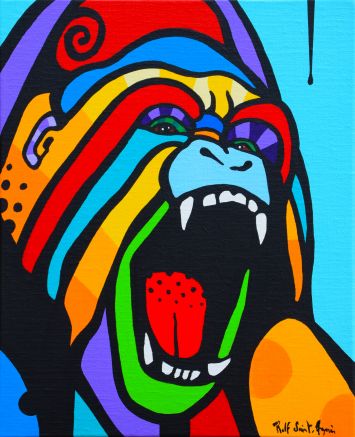 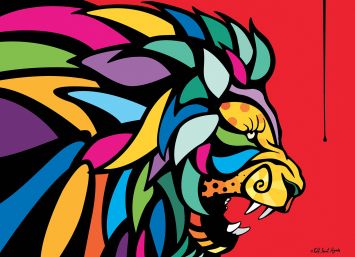 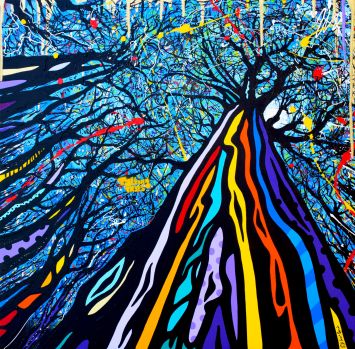 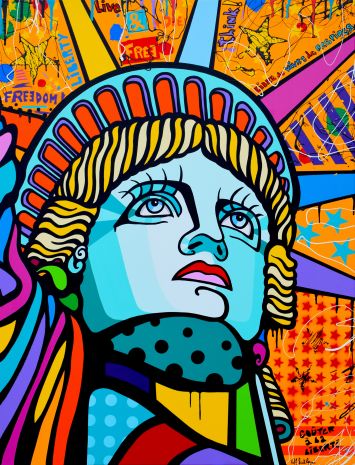 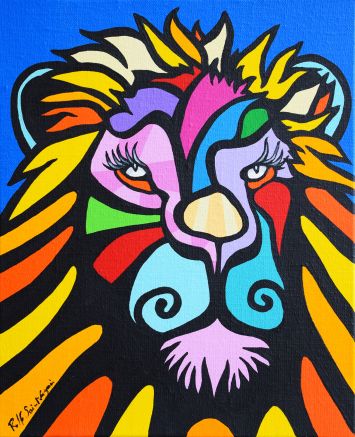 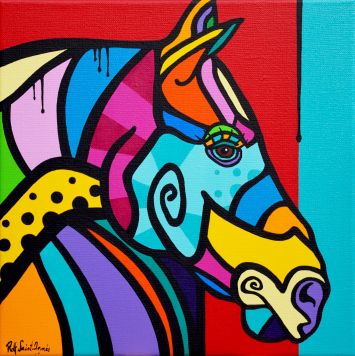 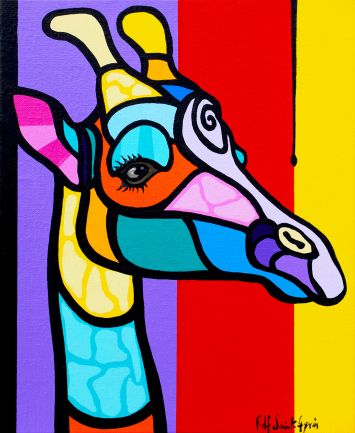 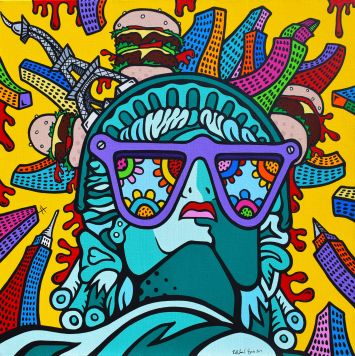 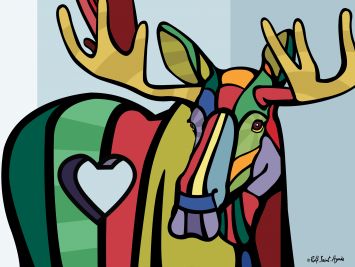 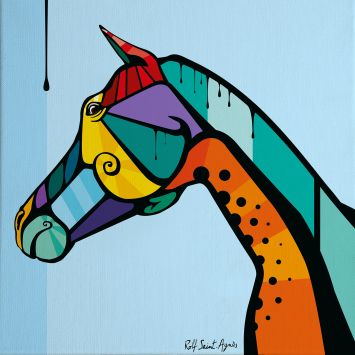 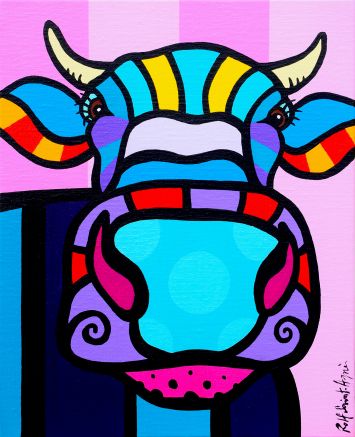 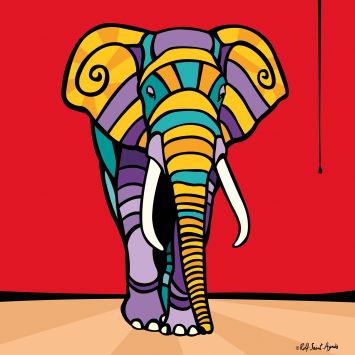