Mj Tom, in all his work, seeks to capture the person’s “aura” and manages to depict his subjects’ innermost emotions, thus making them immortal in the process. The later is a de [re]construction of Classical Portraiture through his own language, mostly spoken through the time-worn faces of Elderly People in Black and White, that transform people from the anonymous to the iconic.

The reduced color palette and the striking contrasts that characterize his work underscore the vulnerability of his subjects, while the scale of his works invites viewers to consider the relationship between individual and society, viewer and subject,public and private. At a moment, where the Visual matters more than ever, and the public has become jaded by the glut of Images, he has developed a new way of understanding and depicting reality.

By mesmerizing viewers with the captivating aura of his subjects, his work is a modern take on Classical Portraiture, reduced in its color palette, ambivalent in its reserved presentation, yet full of warmth and infused with a rich sense of humanity. And by featuring portraits of people, frozen in time, in a pose heavy with expectation, he creates eye-catching works of Documentary Portraiture that traverse the personal and the private and addresses to the public and the masses.

His distinctive Black + White works confront viewers with richly storied subjects that fascinate through their sheer force of personality. At once anonymous, quotidian and enchanting in appearance, each of his figures has a story to tell. More than mere subjects, we find in his works genuine characters,made all the more fascinating by their anonymity 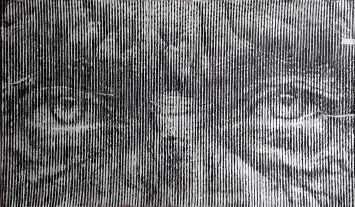 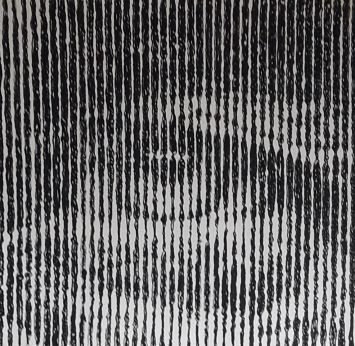 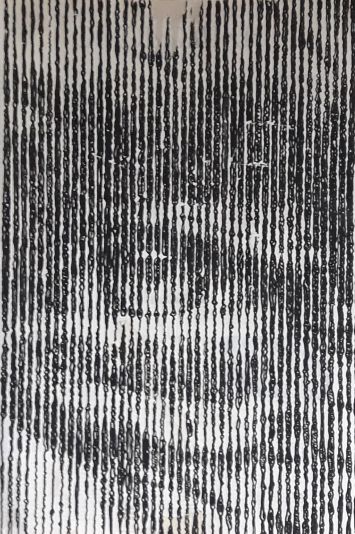 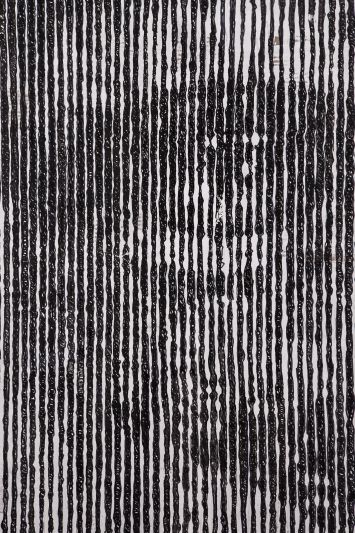 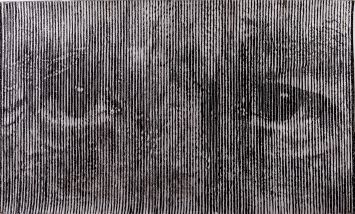 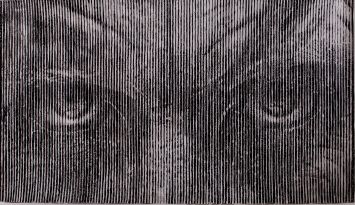 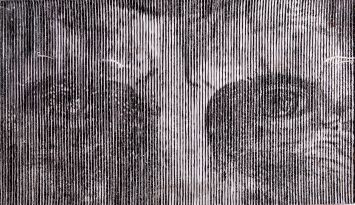 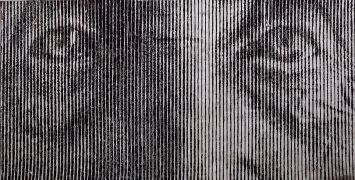 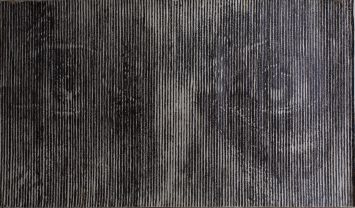 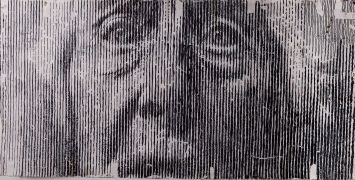 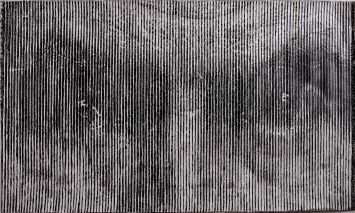 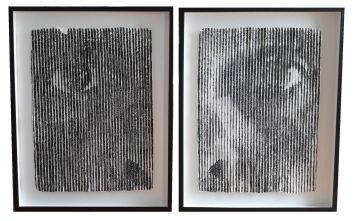