Julien Duvivier is a French painter born in Reims in 1992. From an early age, he became passionate about visual arts and painting. This affection he devotes to creation takes him to the study of Applied Art where he discovers the fundamentals of painting and tests different tools and techniques.

After a few years of research and experimentation, at the age of 26, he has been working for three years on a series of paintings called "Seismographies" evoking the inner mechanics of human beings. Inspired by the Surrealists, the Bauhaus school and Cubism, the notions of dimensions, spaces and architecture are very present in his painting.

Often rooted around a manifest or suggested median, his painting is coloured according to the electricity that flows through it. No longer finding in the primary colours the accuracy needed to transcribe his unspeakable, he invented his own range of oil paintings. A repertoire of nuances with as many shades as feelings and emotions to transmit. Julien Duvivier presents a painting in intimate colours. This nuance so singular that it takes a lifetime to find the most beautiful resonance. 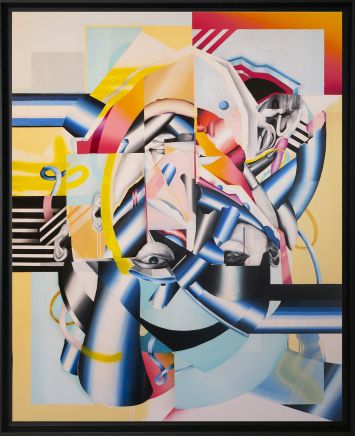 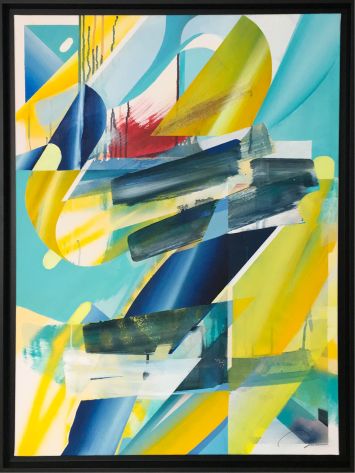 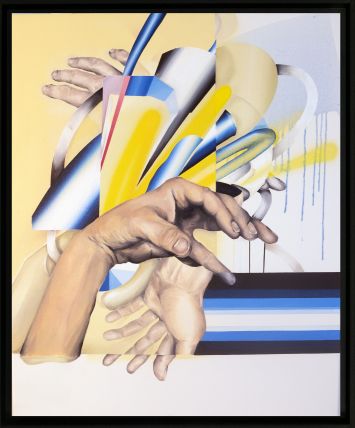 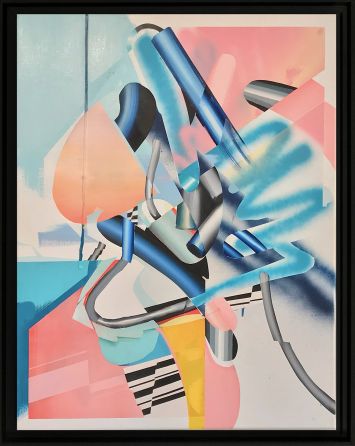 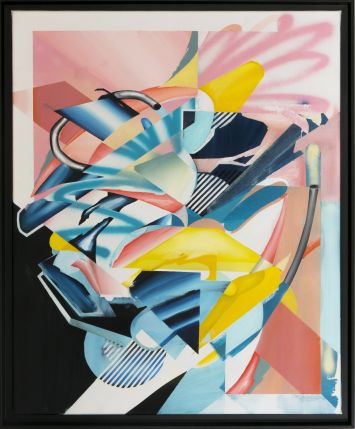 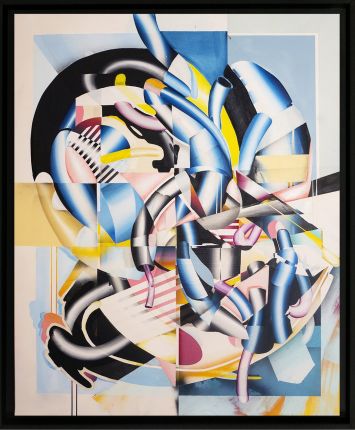 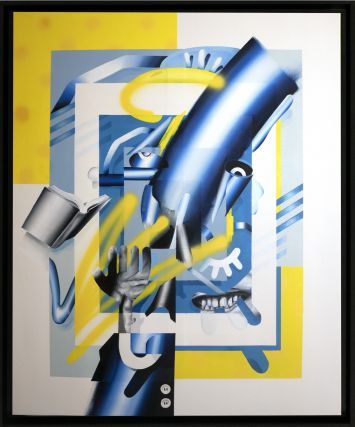 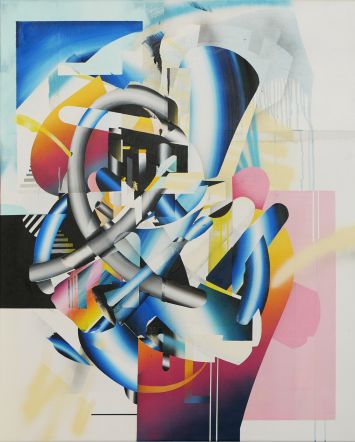 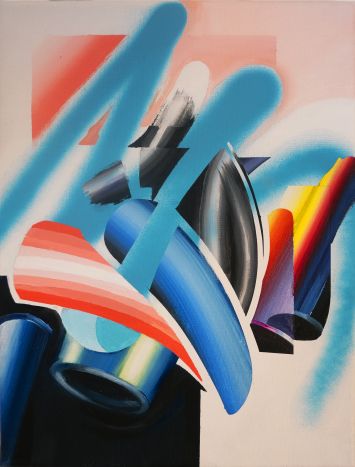