Born in Paris, Nadine Le Prince comes from a long line of artists dating back to the 16th century, of which the most illustrious Jean-Baptiste Le Prince in the 18th century was a friend of Diderot and a painter at the Russian Court. From childhood she showed remarkable gifts for drawing, which she practiced with passion, and very early on she devoted herself to oil painting, painting still lifes, landscapes and portraits of her entourage. She exhibits for the first time in a Salon at the age of 17 and joins, still a teenager, the group of the Painters of Reality. ​

The observation of nature and the translation of light testify to her admiration of 17th century painting, which she actualizes through the spirit, choice and composition of the subjects. Nadine Le Prince has been dividing her time for the last few years between France and India. It is in Rajasthan that she has restored an old house and since November 2002, she has inaugurated a French-Indian cultural centre where she organizes exhibitions of contemporary Indian and French artists. It is also there that she has a studio where she paints about India, then she returns to Paris to return to her French roots. The contrast of these two civilizations is for her a source of wonder, and conducive to a creation of questioning, joy and permanent research. ​

His painting has an appearance of reality in three dimensions in a climate of its own, a kind of pictorial challenge to reach and transcend reality. His apparent reality is a question, it requires a second reading, it is a proposal of emotions or reflections delivered to the viewer's appreciation. It is the content of his imagination restored by his artistic approach. Behind the forms, there is what they imply, not only in the mind of the one who created them, but in the one who looks at them. The work refers to something more essential than its appearance: spiritual life. His figurative painting is not an anecdotal spectacle, it is a style. It is at the same time the mirror of his deep being and an open window on the outside world.

Nadine Le Prince has been exhibiting her work in France and abroad since 1973. Here are the most recent exhibitions:

2019 : Museum of XI'AN, province of SHAANXI, CHINA / National Assembly Paris, for the Embassy of India 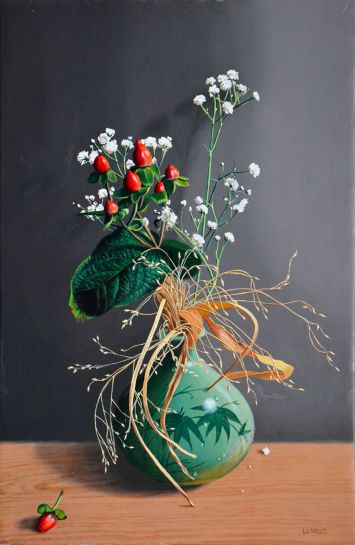 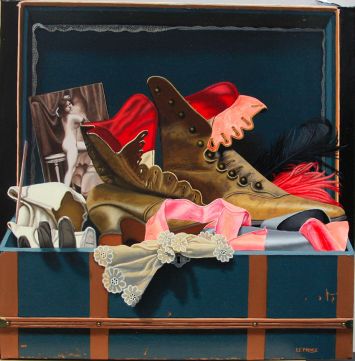 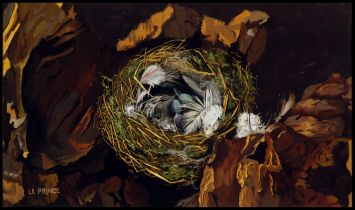 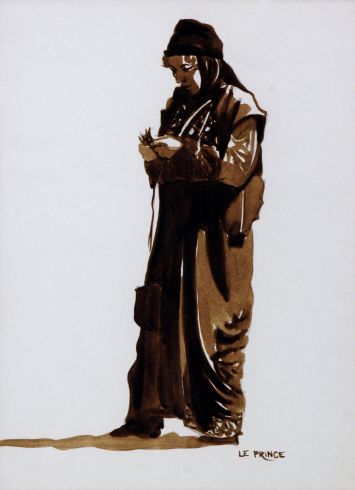 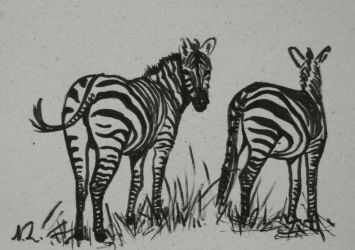 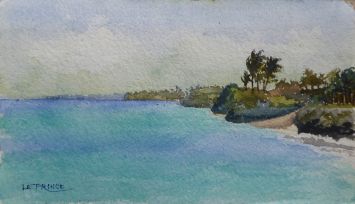 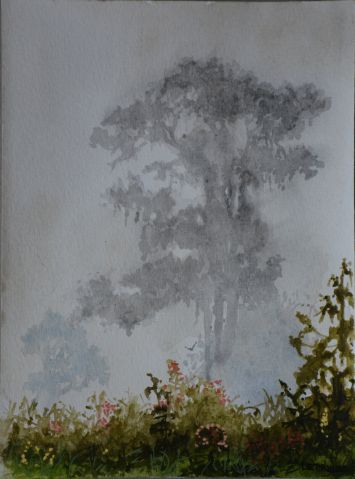 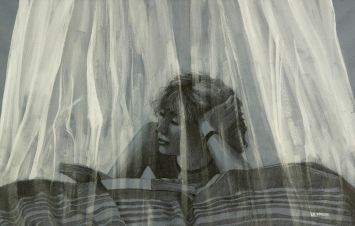