Mea Ambrozo's professional artistic career began in 2004. She collaborates and exhibits in different galleries in Paris, Lyon and London. During 15 years, she experiments with several techniques and materials. And she receives favorable feedback from collectors. This encourages her to persevere in her research and to assert an artistic identity in constant evolution.

Mea Ambrozo's abstract works are the product of an instinctive work, with a random and controlled gesture. The white, the black, the colors are very sober and imperceptible at first sight. His project is essentially monochrome. His creative process is conceptual, he mixes the point, the line, the dripping.

"If we look at my works in their diversity, their successions appear not as a fatality, but as the exercise of a controlled freedom. The colors, the values, the luminosity of the painting are not fixed and invariable on the canvas but sensitive to the variations of the light projected on the work and to the movement of the spectator. The absence of obvious strong colors allows one to look more closely at the work." Mea Ambrozo

The monochrome highlights the interdependence of the artwork and its context. The minimalist work is not only decorative. It allows a direct interaction with its environment.

Mea Ambrozo is inspired by great masters like Robert Ryman. His work has opened the way to minimalism. The freedom to change a certain reading of abstract art.

Mea Ambrozo dares to work with White as a unique color. She is inspired by American painting and particularly the New York School of abstract expressionism. She is inspired by Pierre Soulages and Russell Connor. Together, they consider the unspeakable part of artistic creation and the trinity of the work: the artist, the material and the viewer's eye.

Soulages says: "I do not want to depict but to paint. Not to represent but to present". 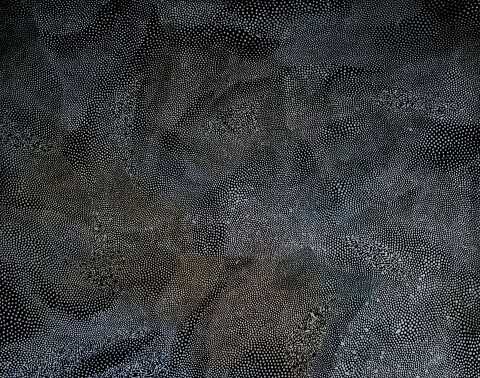 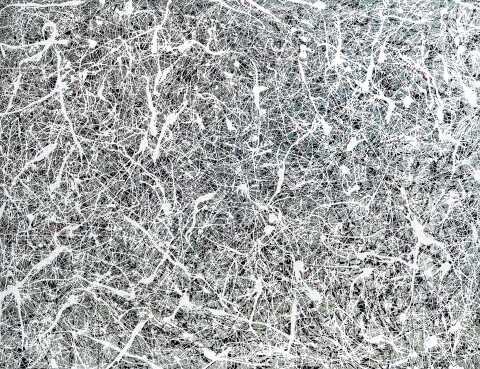 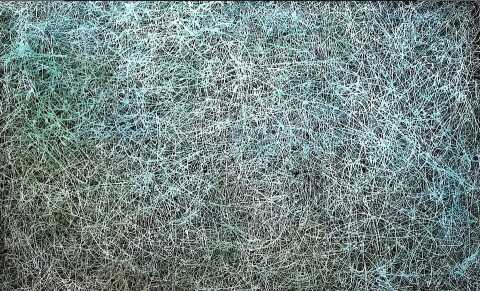 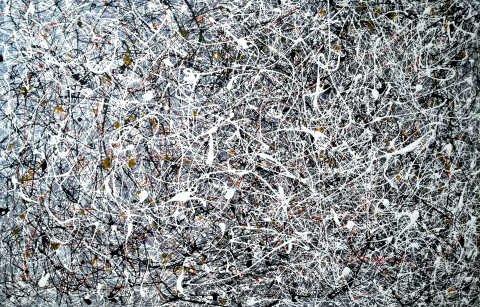 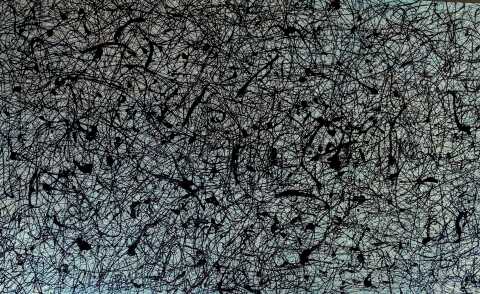 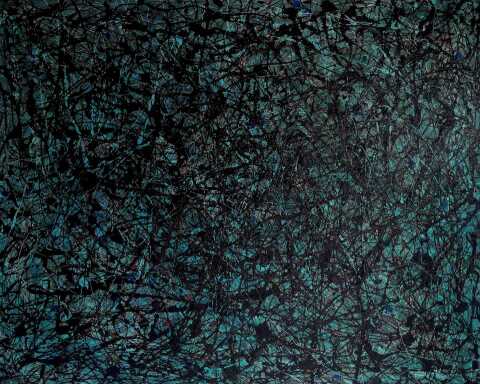 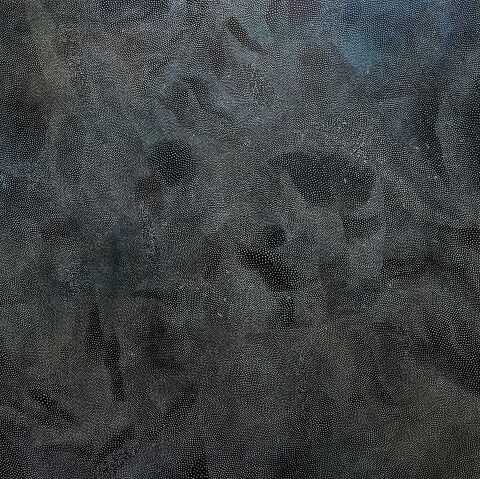 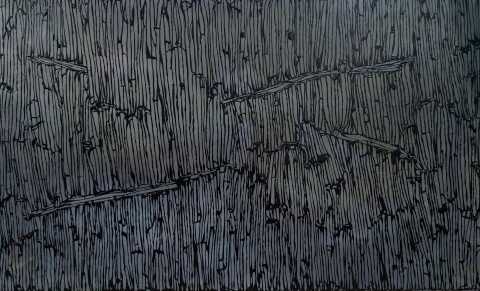 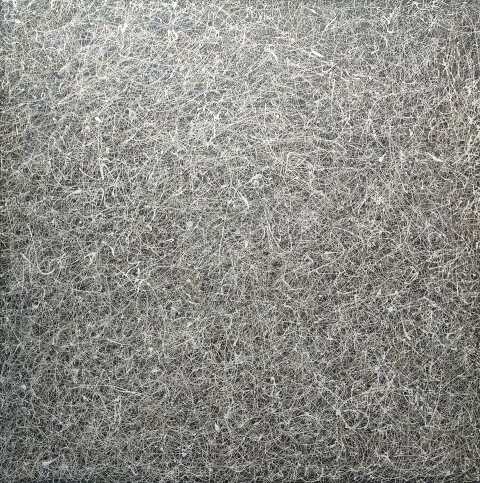 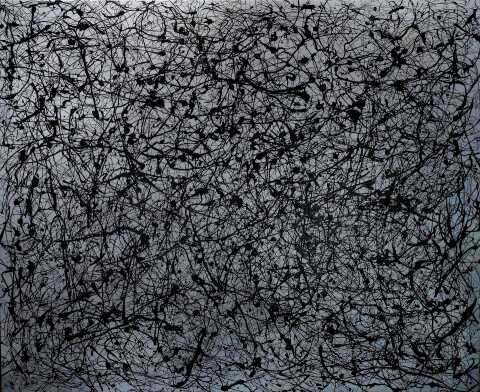 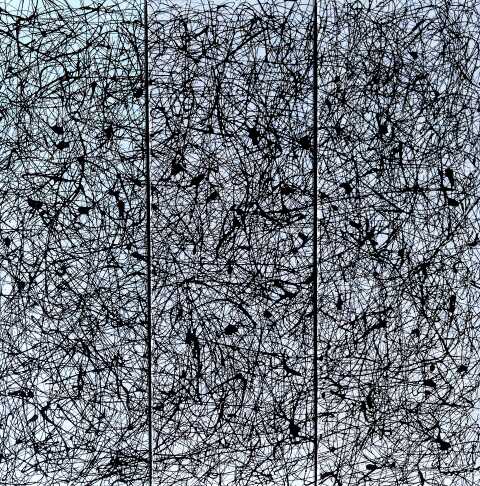 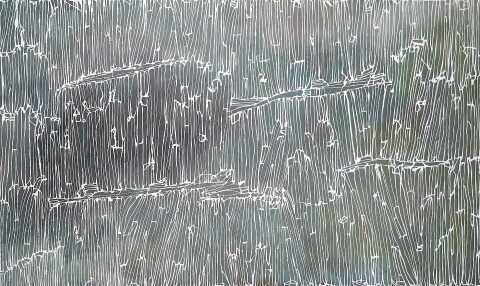 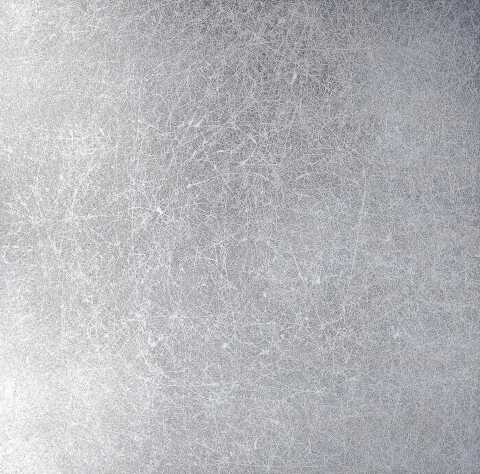 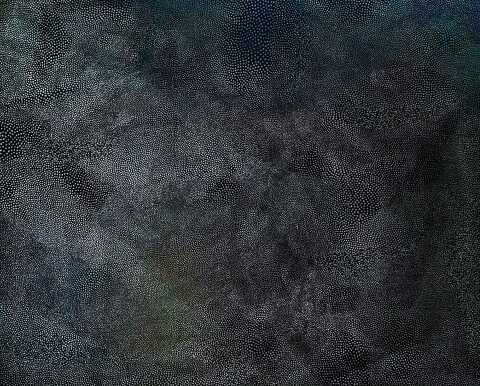 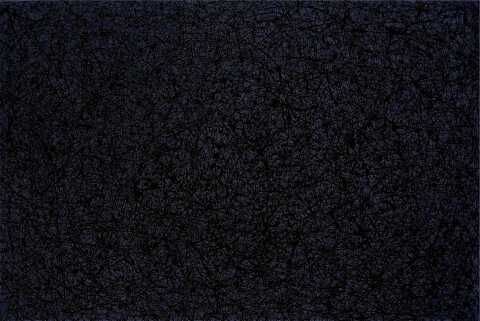 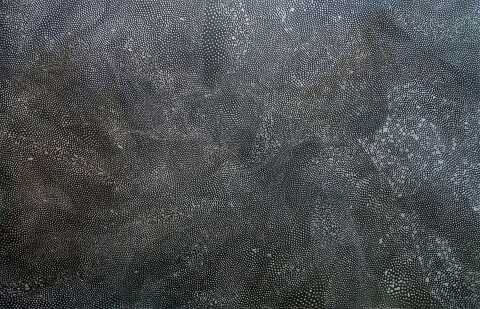 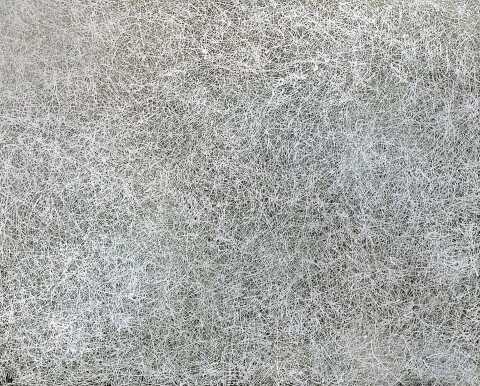