The painter Delphine Collot Millas alias CoLLot D2L questions us, is she like those cells that develop in the chrysalis allowing its transformation into a butterfly? With her "genetic baggage" - she comes from an artistic background - she was predisposed to take an interest in art, if not programmed, but her artistic mutation, which had been maturing since childhood, was accelerated by these types of events, which are not necessarily random. Then, in his artist's matrix, one fine day, came the bean battalions.

In order or scattered, monochrome or barded with colours and mysterious signs, they can travel through a familiar or foreign body, forming a genetically different corpus with each new canvas, as if two different genes, the concept gene and the emotion gene, were to end up mating. And his beans to get away from their family (Support-Surface), to live their mutant life with a beautiful imprudence. They wander around in places where you don't expect them, picking out his little artist gene of random propositions.

For Viallat, the artistic family to which she can be attached, the subject is non-form and deconstruction, whereas for Delphine Collot-Millas the subject is, on the contrary, the form in mutation, a force of construction and a surge of life. If the repetition intervenes, it is to make it advance on a problem of a plastic nature and its beans, "forms in mutation" become progressively too human, the paragon of the groping of medical research, of its advances, which fascinates her. His accidents, too. The perfect gene does not exist, neither does the artist's unequivocal path. She prefers equivocation, which allows her to lift the veil lightly on issues relating to the medical and societal field: how are those who are different treated in a normative society?

Women who cannot have children, the disabled, people with rare diseases... are the tiny part of an iceberg created by an environment plagued by invisible violence that generates serious dysfunctions while society focuses on what is visible.

She named her concept: "The imaginary" or how in nature, the imaginary cells, those that fight against the existing cells of the chrysalis end up victorious in the battle to give birth to the butterfly. She loves the image, metaphor and symbol that embrace the imaginary and a genetic reality. It programs nothing, proclaims nothing but questions the world of the cell in its current environment. A very contemporary work. 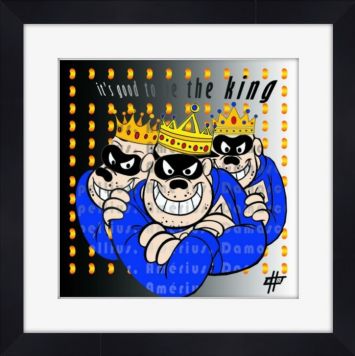 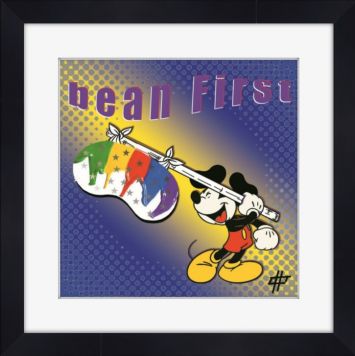 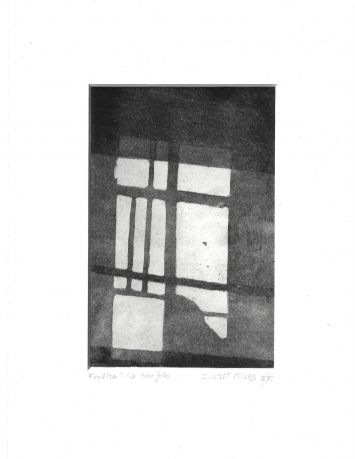 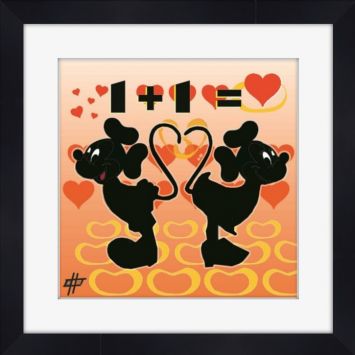 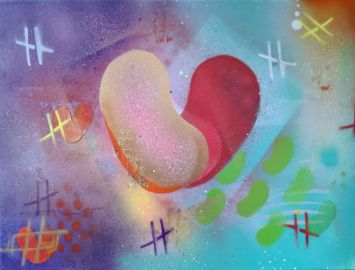 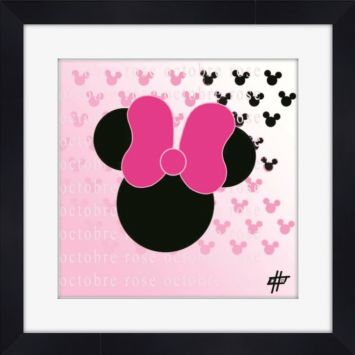 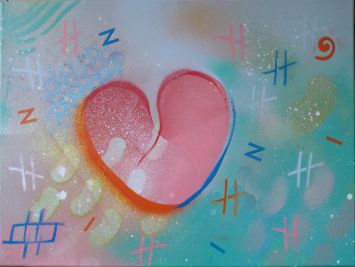 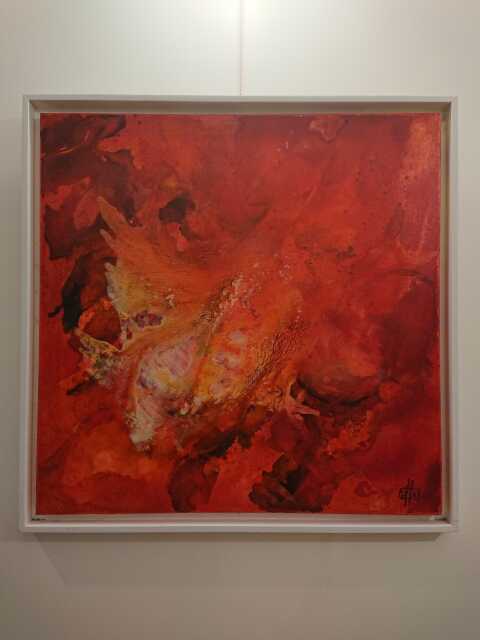 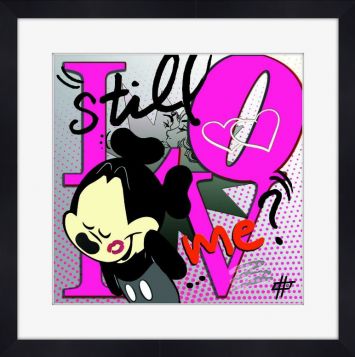 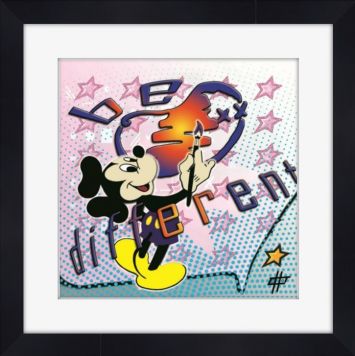 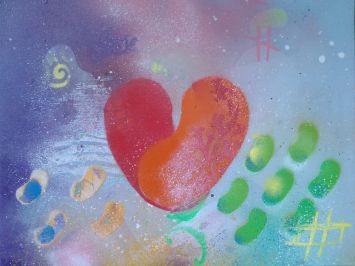 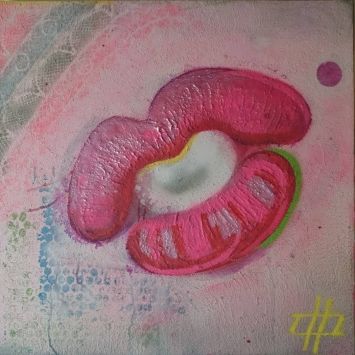 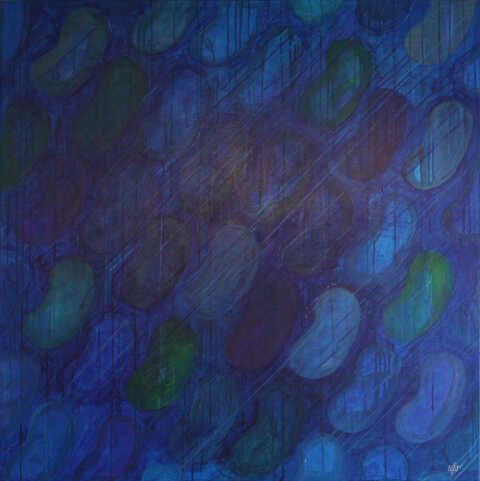 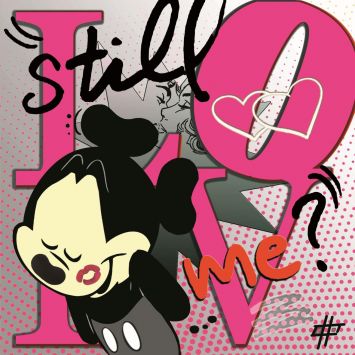 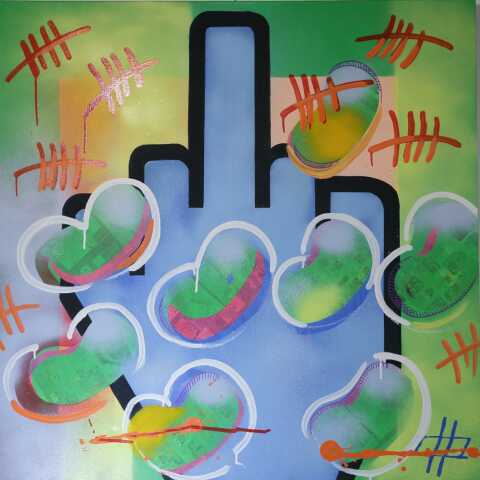 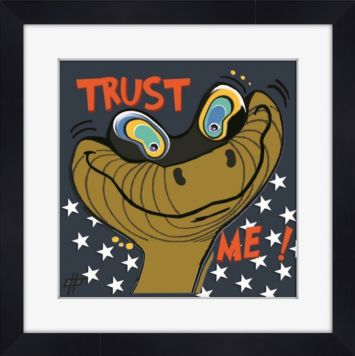 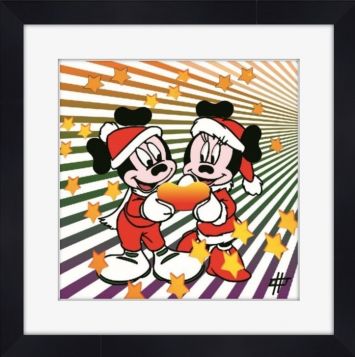 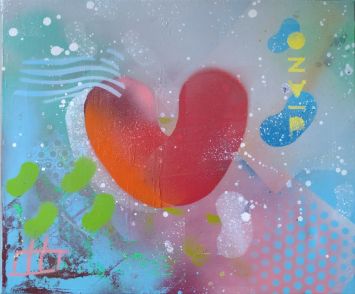 - ERASMUS exchange with the Fine Arts of Seville (Spain), 1996

2017
- Auction organized by the MoLA museum in Drouot
- Street-art fresco during the Festival Arts Olympiades, Paris
- Gala and auction with "Make.a.wish" at the Pavillon Cambon, Paris

2013
- Ephemeral workshop during one month in the heart of the Mairie du 2, Mairie du 2°, Paris " Deux femmes " with Brigitte Camus
- Atelier Pablo, Paris