The artist Bernard Fièvre was born in 1954 in Maine-et-Loine. He currently lives and works in Tours. It is within a rather musical family and after classical studies that he launches into his passion. From a very early age, pencils and brushes never leave him.

Bernard Fièvre is fascinated by the almost confidential world of the symbolists. Figures such as Gustave Moreau, Puvis de Chavannes, Odilon Redon, Fernand Khnopff; artists from the secession such as Gustav Klimt or Egon Schiele, or from German Expressionism such as Oskar Kokoschka or Otto Mueller. So many artists who stimulate his gaze and mark his career.

Bernard Fièvre has always remained marked by the idea that a painting is nothing in itself if it is not carried by the idea, by the meaning that forced it to be born. His concern for representation is only worthwhile when the idea is translated into action, into a will to be.

His path is as much pictorial as it is philosophical and is not only due to the fruitful observation of the world and its formal structure, but also to the imperative analysis of its sources and conditions of emergence and expression.

The choice of monochromatism results from this obligation to privilege meaning rather than form. So to say the maximum with the minimum of means is the challenge that has been set and taken up for all these years.

This famous yellow colour, the B328 of "Old Holland", was born from a choice that was at first fortuitous, dictated by a strict personal appreciation, immediate taste, a kind of connivance between physical and technical means and the possibilities of this paste that does not let itself be tamed so easily, but which knows with patience and listening, to give with happiness the whole range from almost white to almost brown. And then, over time, the fortuitous became evident.

Studied at the Beaux-Arts d'Angers then did some personal work.

The 24 works of artist Bernard Fièvre 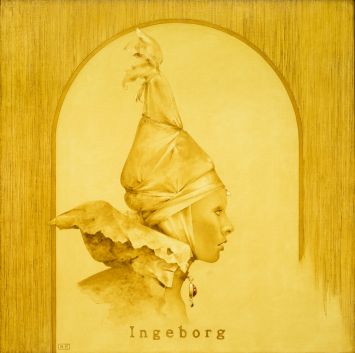 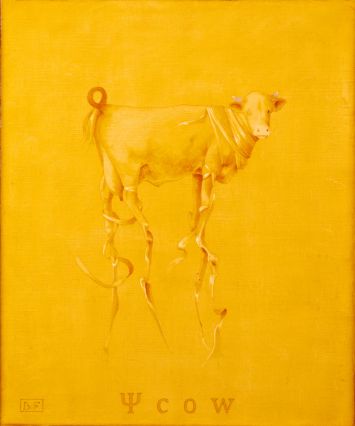 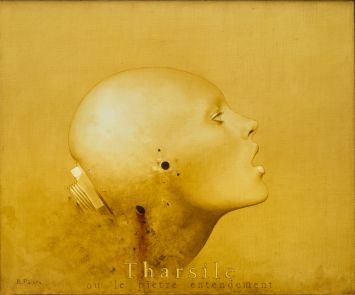 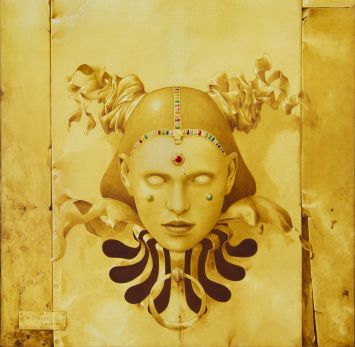 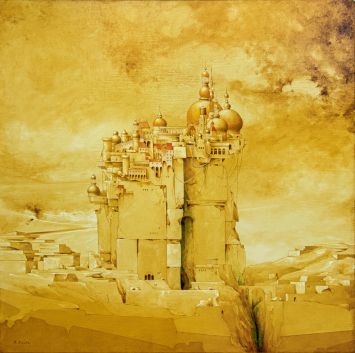 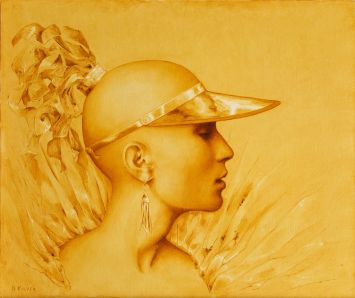 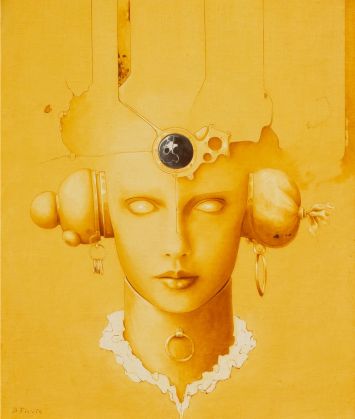 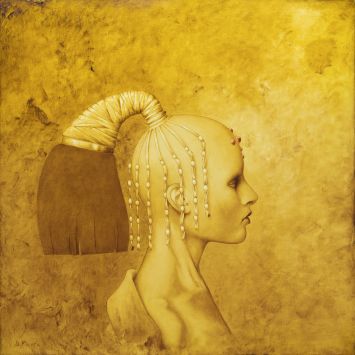 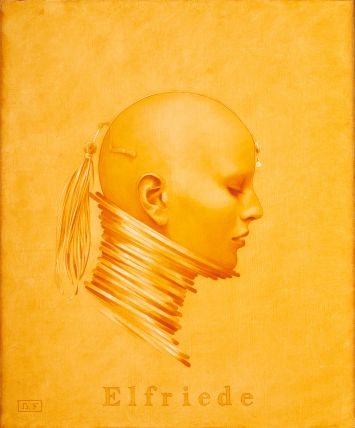 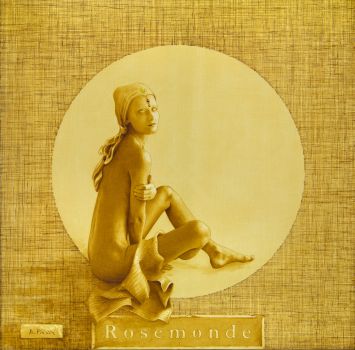 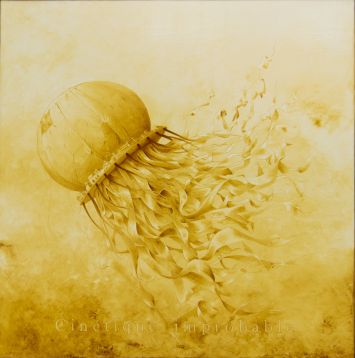 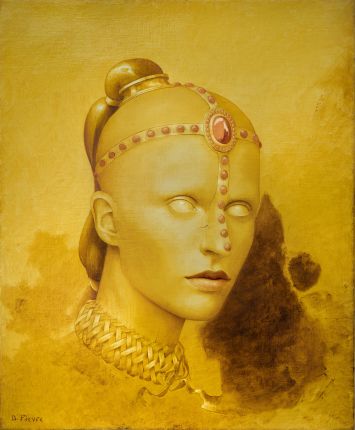 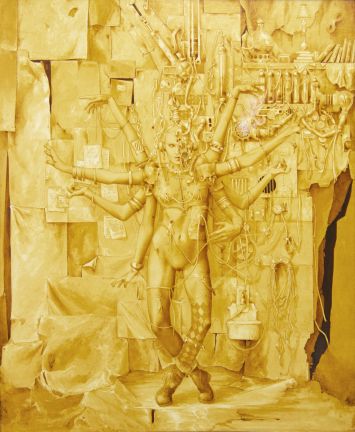 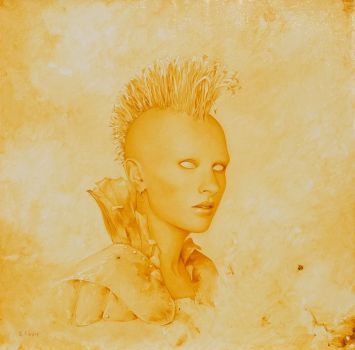 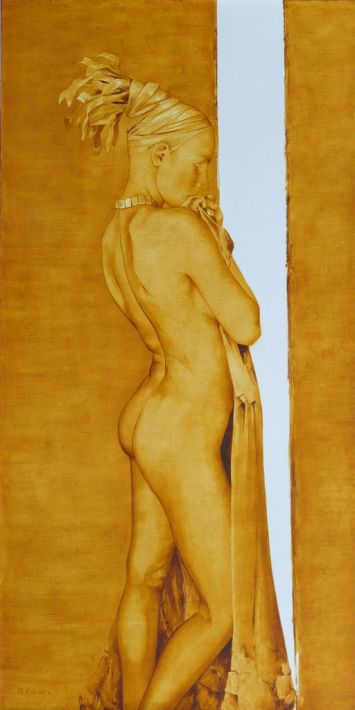 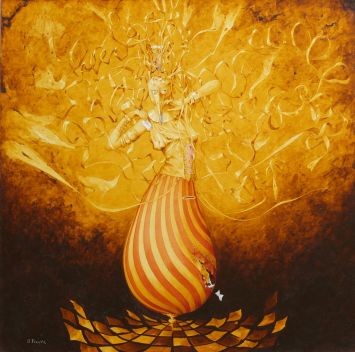 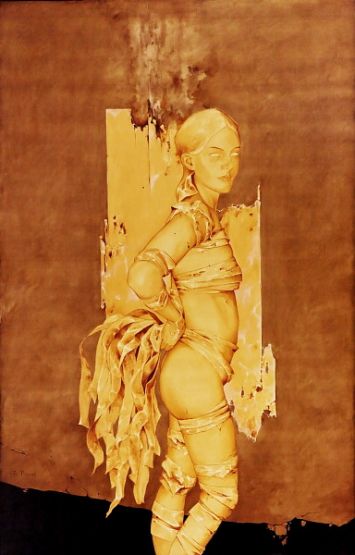 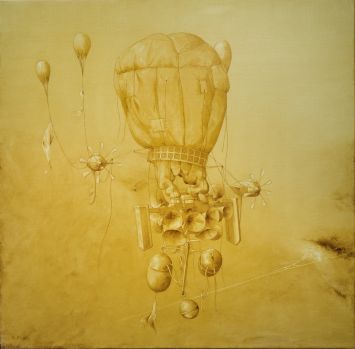 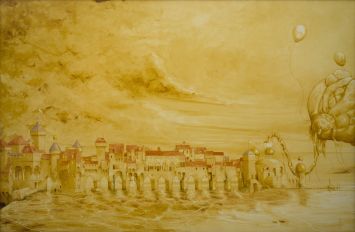 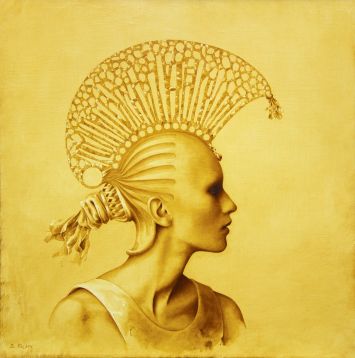