Arno SEBBAN (born in 1975) isboth a visual artist and a designer, and defines himself as a creator of objects. Since his childhood, he has never stopped drawing and imagining forms. Between his father, a specialist in modern painting, and his mother, an antique dealer, Arno has shaped his taste for the right object. Trained at the ENSCI (École Nationale Supérieur de Création industrielle), Arno has developed the techniques to bring a project to its conclusion.

Whether in the industrial or artistic field, the center of all his creations is the other. Arno SEBBAN imagines the moments of life, provoked by his works. He likes to play with the sensations, the emotions of the person who meets one of his works.

Arno Sebban has been exhibiting his work around the world for 15 years. He likes to approach the most varied fields of creation: architecture, urbanism, graphic design...

Since 2018: Exhibition at the Gallery Berthéas St Eienne and Vichy

Since 2015 : Exhibitions in galleries in Mougins, Honfleur, Paris, Brussels...

Realization of a monumental work, A building a work with VINCI Immobilier

Finalist in the Embellir Paris competition

Exhibition at Fiac Art Elysée with the Nichido Gallery

Since 2016: Collective exhibitions with Courant d'arts on the themes: animality, suffering from love (on domestic violence), storms and too much

Scultp'en sologne, exhibition of monumental works during the show

Exhibition at the Fiac in Paris

Exhibition at the Art Elysee in Paris

Exhibition at the Art Miami

Monumental sculpture "Bull", for the park of the castle of a private individual

The 6 works of artist aRno sebban 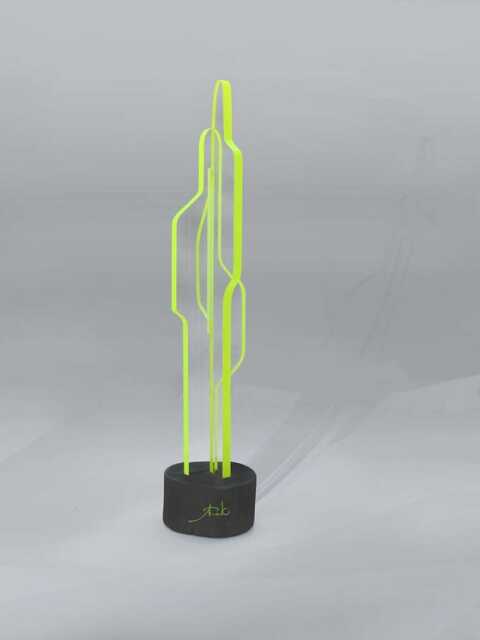 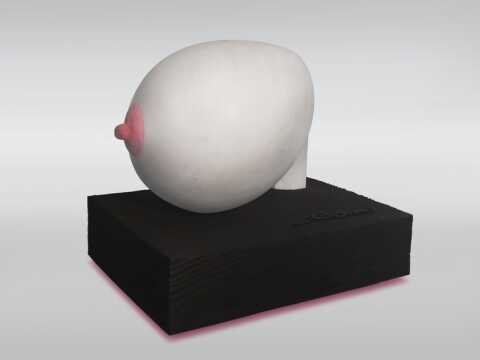 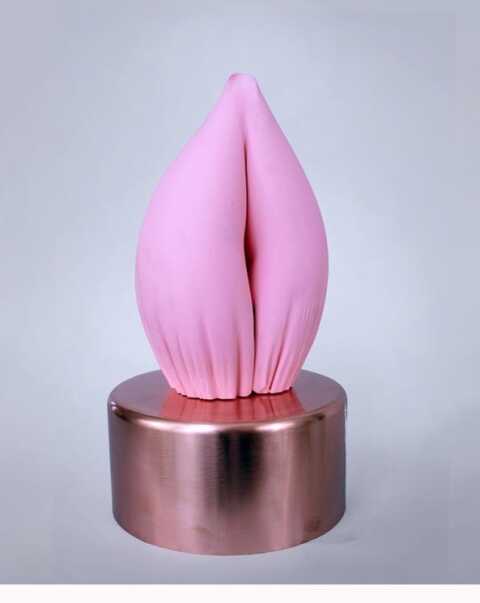 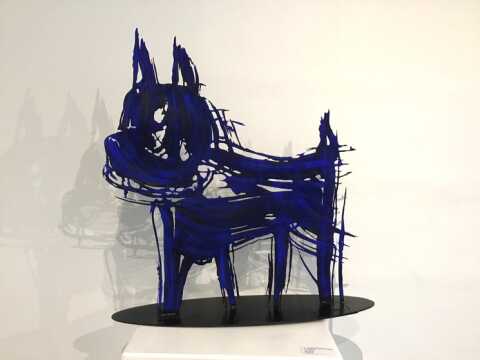 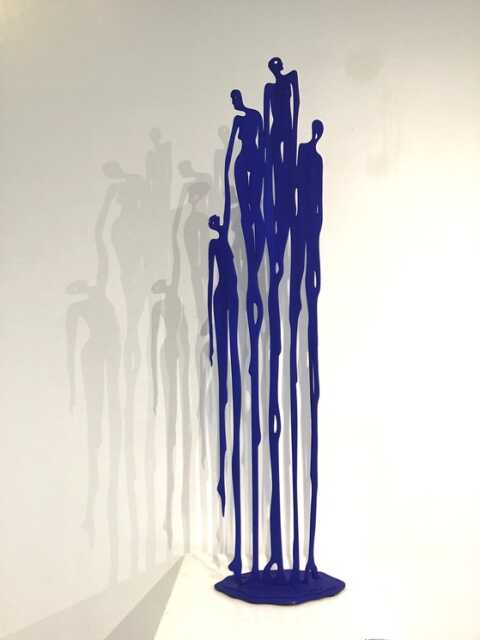