Loïc Saulin was born in Dijon in 1983. He grew up in a world of progressive music, surrounded by esoteric comics such as the Incal, by Jodorowsky and Moebius, which quickly led him to abandon a materialistic vision of the world and to develop more abstract, conceptual aspirations.

Art: one of the best therapies

After studying illustration, comics and animation, he became an illustrator and comic book writer himself. At the same time, he started teaching comics in different schools and art therapy courses. He then realized how important it is for him to help others find the resources within themselves to visually represent what they need to express.

His personal works, semi-abstract paintings, are part of this approach, a kind of gateway to the subconscious, each one being able to interpret the forms and lines in its own way, revealing by association of ideas a new story with each reading.

In 2016 in Berlin, he developed his pictorial technique, mainly with acrylic paint and spray cans, and began to exhibit in galleries in Berlin, London and Paris. Inspired by the exuberance and colorful abundance of Kandinsky or Albert Oehlen, Loïc Saulin is at the crossroads of currents such as lyrical abstraction, futurism, or rather its updated conception, graffuturism.

One reads in Loïc Saulin's paintings what one breathes into them. The contemplation of one of his works leads each one to follow a path, a different story according to what the forms and the colors evoke. Nothing is fixed, each form can change appearance according to the journey and mean successively several ideas, associations of ideas where the unconscious of each one is revealed. 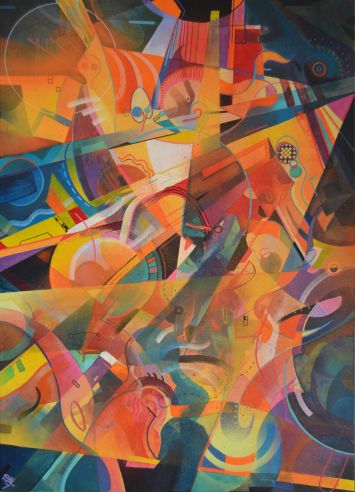 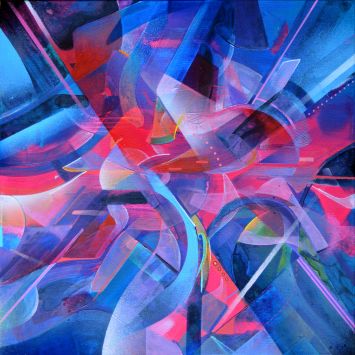 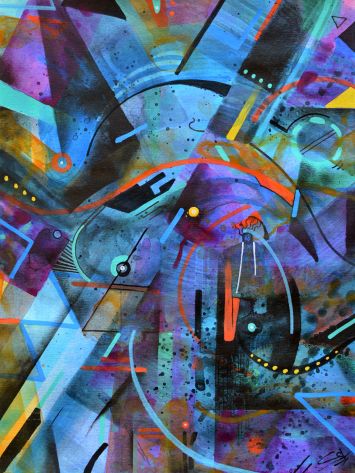 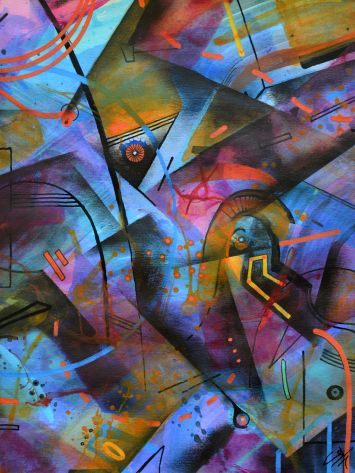 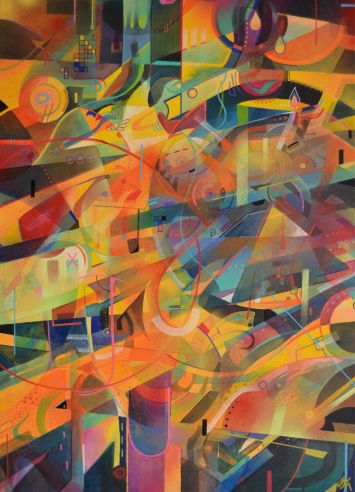 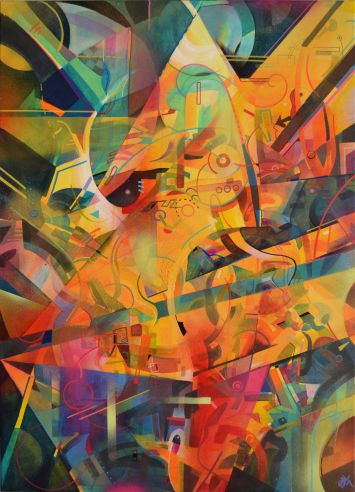 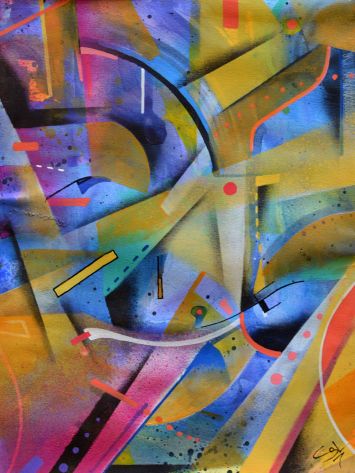 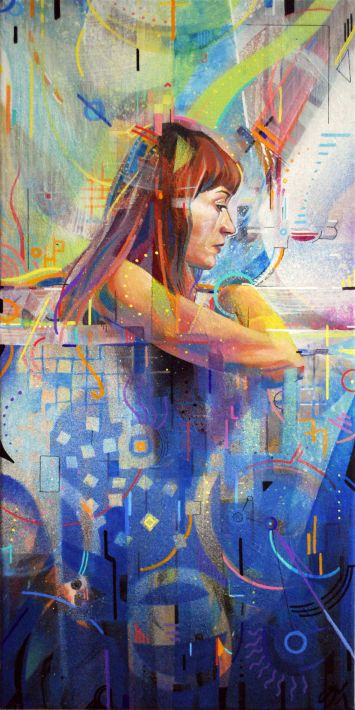 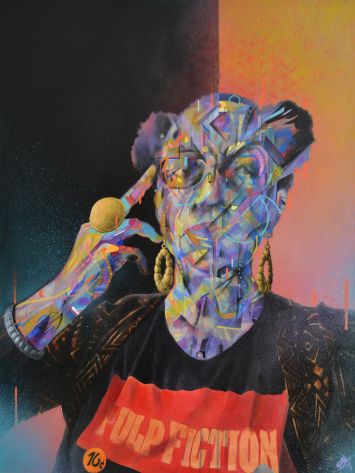 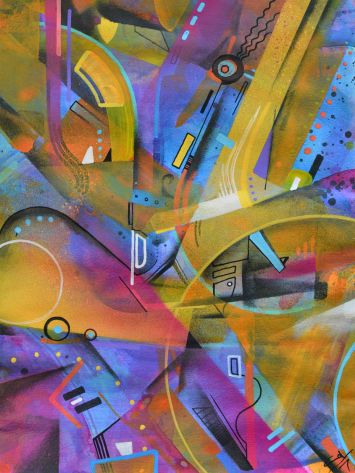 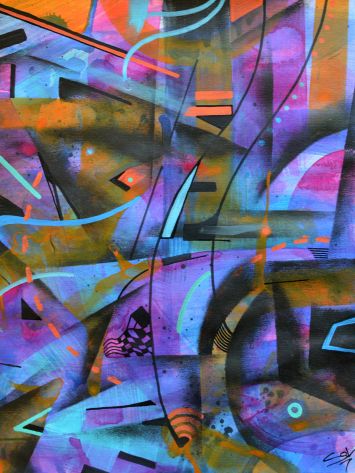 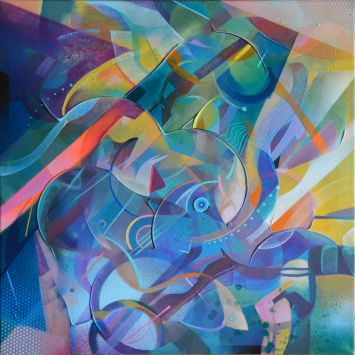 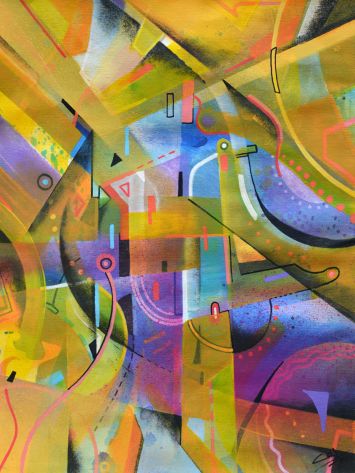 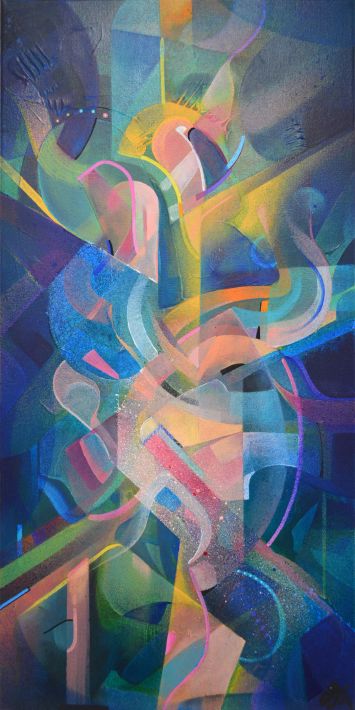 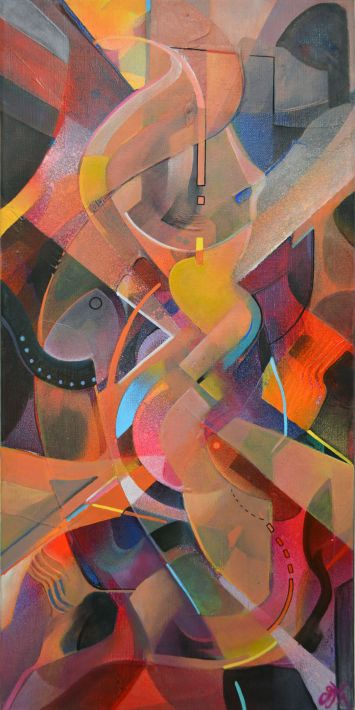 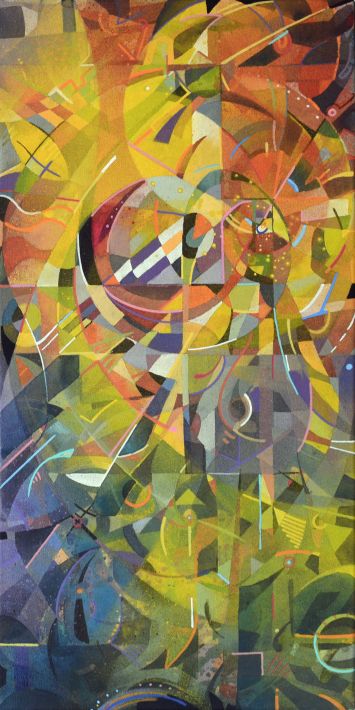 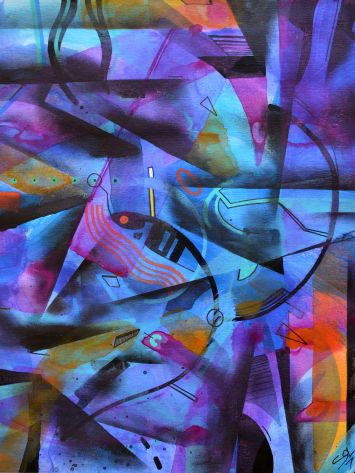 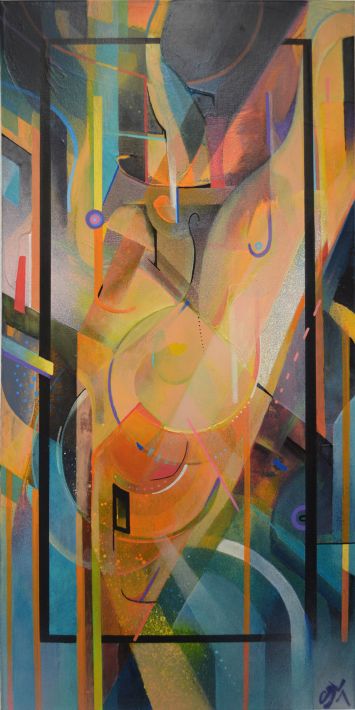 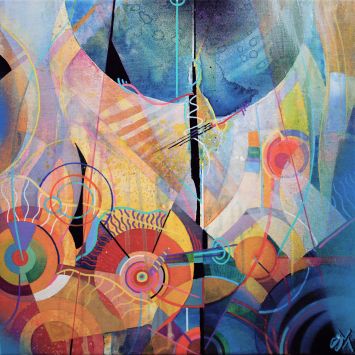 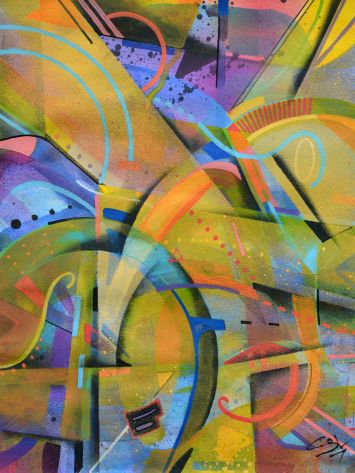