Born in Bordeaux, Martine Pinsolle was introduced to the practice of plastic arts as a teenager by Renée Seilhean, a professor at the Fine Arts of her city, whose studio she attended for several years. Settled on the Basque Coast, she shows her work from the 80's and collaborates notably with the Portal Gallery in Saint Jean de Luz, the Zeller Gallery in Tarbes, the Gallery in Hossegor. Since then, she regularly exhibits in galleries and institutional venues in France, Spain and Belgium. Martine PINSOLLE's favourite theme is the human figure: nudes, bodies, portraits, a problematic synthesised today by the "Balneaires" series and urban scenes. Her painting is resolutely figurative: drawing, arabesque, values are as many academic references to which the artist remains attached, with a predilection for the treatment of light. The work of Martine Pinsolle is declined on different supports and with various techniques: oil on linen or jute canvas, acrylic on paper. 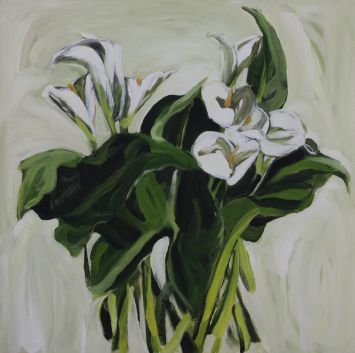 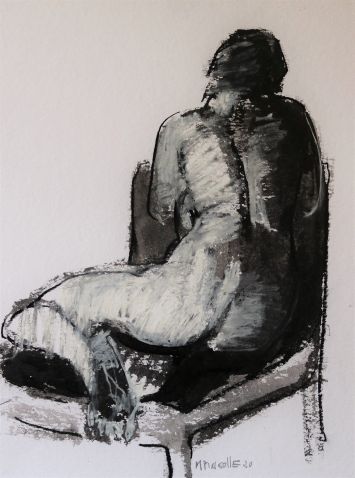 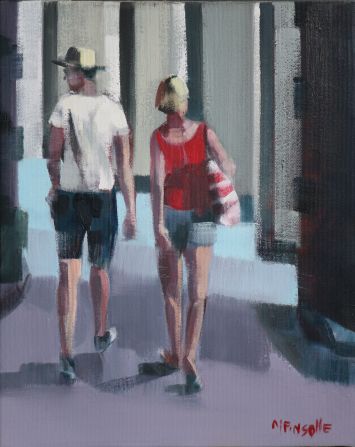 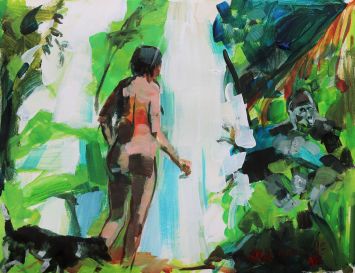 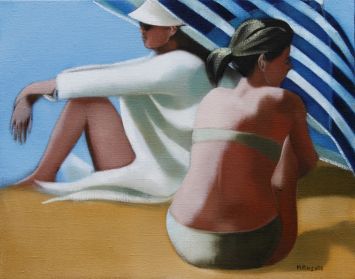 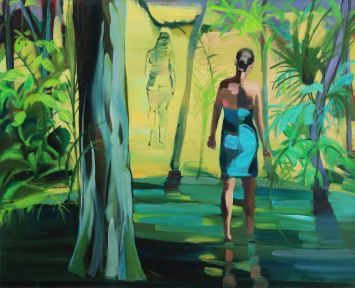 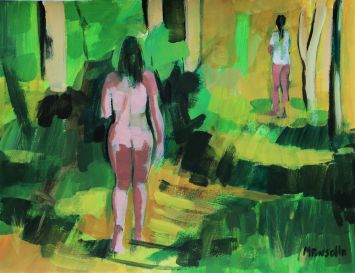 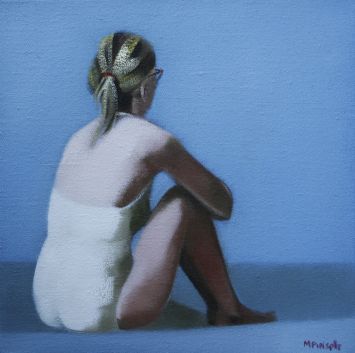 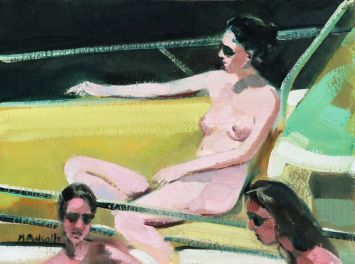 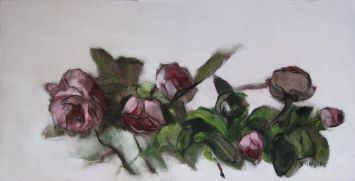 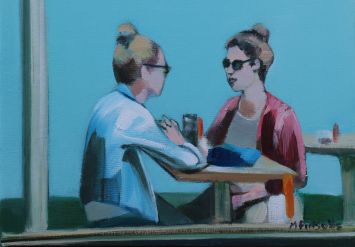 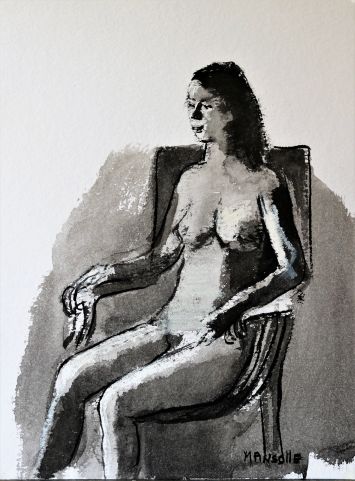 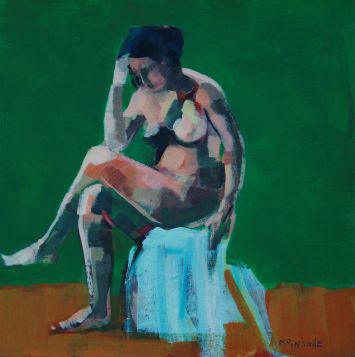 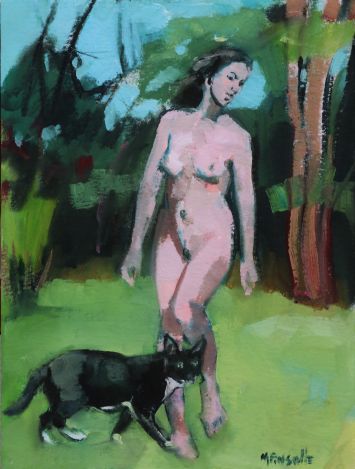 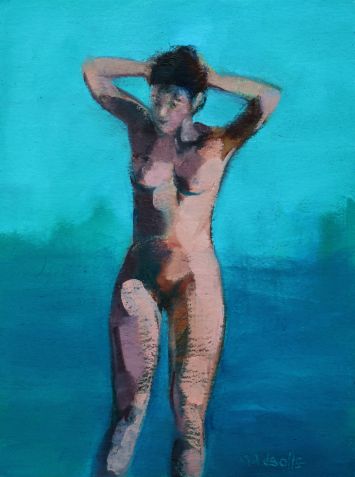 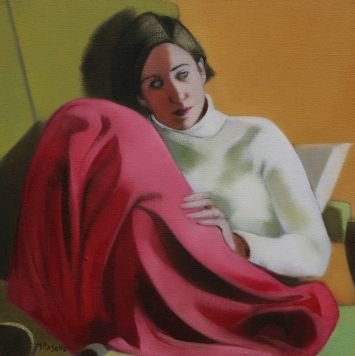 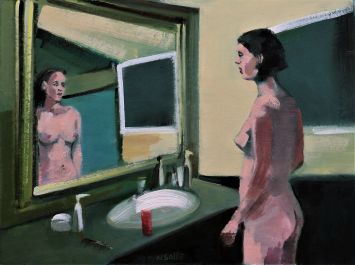 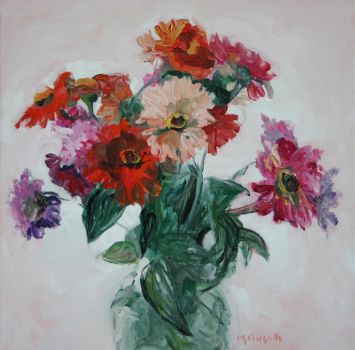