Franco-Cameroonian pop art artist, Fred Ebami is digital and brings an avant-garde, new and refreshing side to conventional Pop art. His world, a mix between Basquiat, Andy Warhol, Lichtenstein and Oliviero Toscani, makes him the communicating link between the generation of yesterday, that of today and that of tomorrow.

Fred Ebami works from photos and drawings which he reworks on the computer, his main tool. He creates visuals on different media (wood, canvas, fineart paper, rodoid, and in an unprecedented way on 3D) that he plays again with Posca, spray or paint. This technique thus gives it a unique link between the organic and the digital. He plays with the slogan to animate his vision of the world, an image to convey a message, bright colors to catch the eye and awaken the senses.

Passionate about posters and lithographs, his works could resemble advertisements. The style of Fred Ebami, precursor and playful, stands out and is recognized. He is like the artist, dreamer, direct, inquisitor, questioner and communicator. He is a founding member of the collective On A Slamé Sur La Lune, an organization that is part of a popular citizen education process and intervenes to raise public awareness of the duty to remember and the dialogue of cultures by increasing the number of cultural interventions (exhibitions, writing workshops, artistic installations, festivals, meetings, achievements, publications and editions of original works).

Fred Ebami is considered one of the only pop art artists of African descent listed in the world. Featured in the Black Gotha of France and that of Europe, he was named one of the most influential African artists of 2016 by TROPICS Magazine in South Africa and is listed at the Monte-Carlo Sales Hotel. 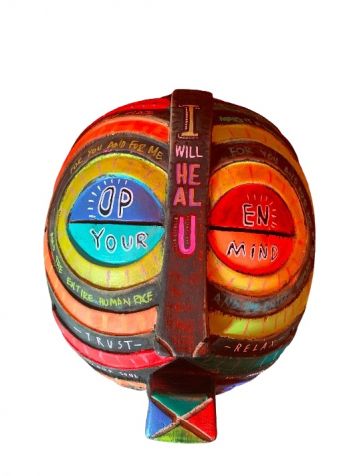 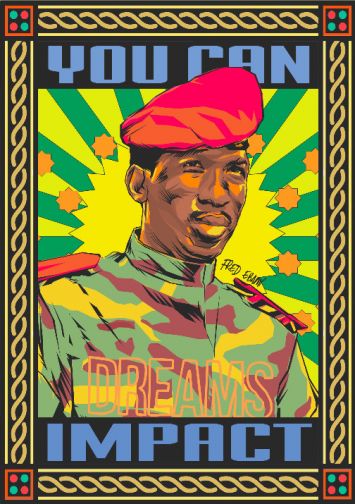 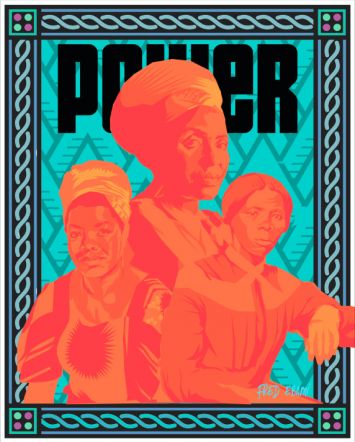 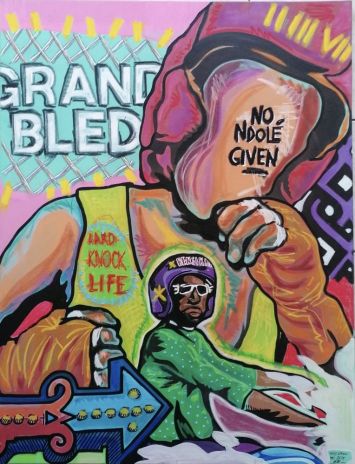 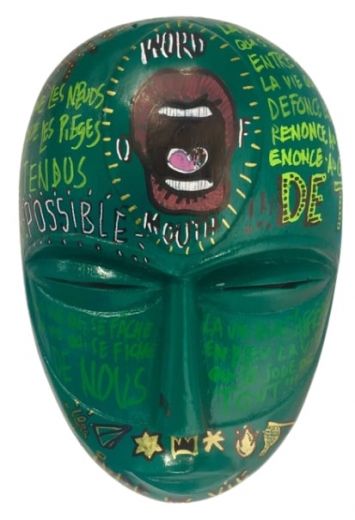 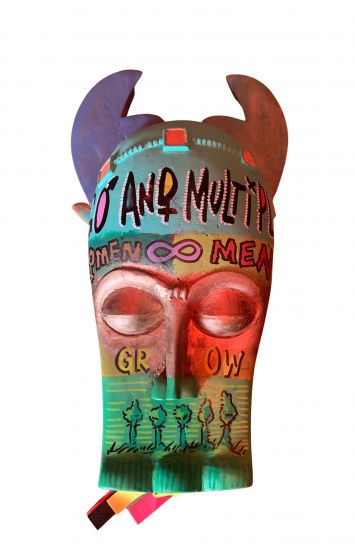 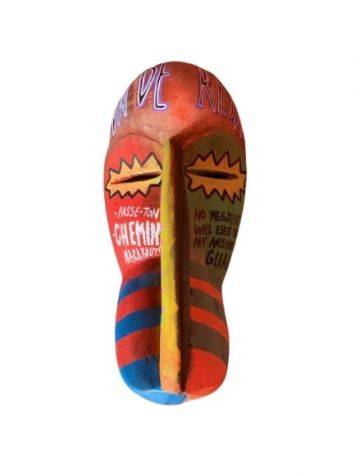 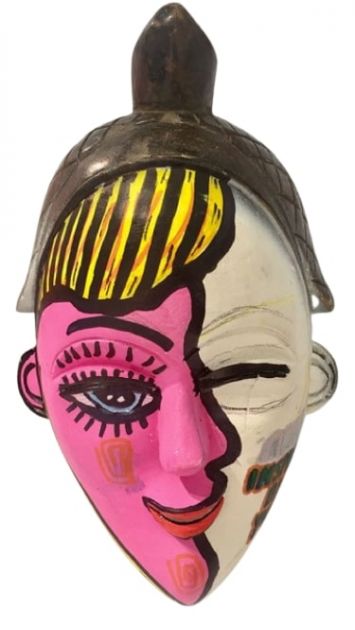 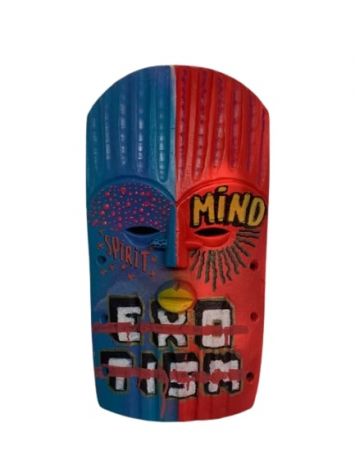 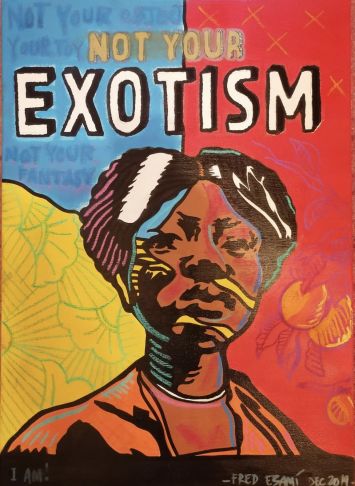 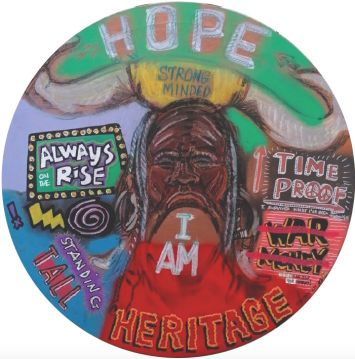 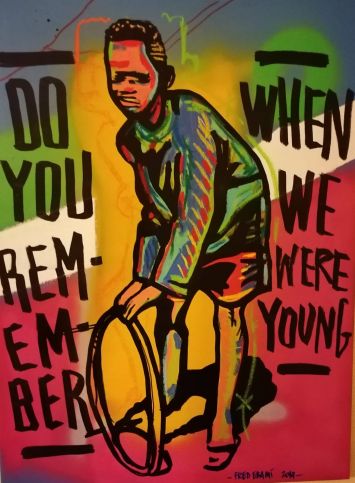 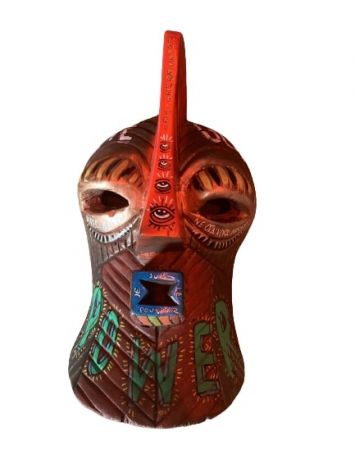 2015 : Solo exhibition at the Nike store on the Champs Elysées - Paris

2009 : Exhibition at the French Cultural Centre in Kensington - London