Rodin Sotolongo Zapata was born in Havana, Cuba. Painter, draftsman, illustrator, scenographer, graduate of the National Academy of Fine Arts "San Alejandro" in Havana. He has collaborated as an illustrator in magazines and books published in Cuba. His illustrations appear on records, posters and in the design of band logos of the Parisian music scene. After obtaining several awards as an illustrator in Cuba, he has exhibited in Paris, Havana, Madrid and Rome. During the centenary of the birth of Aimé Césaire in Paris, he exhibited at the Village Suisse. He has worked in parallel as a set designer, scenographer and graphic designer with several theater companies since his arrival in France in 2012.

Sincere, intuitive, this is how we can classify the work of this artist, working with a wide range of plastic attributes and offering different visual readings, leaving a wide margin of interpretation. Inhabited for a great emotional charge that develops during the creative act, uses abstract and figurative expressionism as a performative element. The gesture is his material, the work of action, the calligraphy. Their impulses create a result that is shown in the canvas as a space for bodily activity. We can see in the exaltation of these irrational mechanisms a strong link with expressionism as a main influence and with the Cuban school of avant-garde painting, the imprint of nature, the spirits, the folklore...

With the influence of music also the artist shows and transmits a particular universe, without starting from a clear idea, plays a lot with the improvisation, the accident, the moment. The artist invites you to a game of evocations and experiences, which leave the discovery of each piece free, revealing a deep and vast vision of what surrounds and interests him... The line, which becomes the language, the dichromatic game and the marked graphic elements, are the protagonists of this endless game. He questions the forms, which we may or may not recognize, by fragmenting and modifying at the level of impulses, structures that evoke an infinite gestural wealth.

"The main development of my work occurs with an interest in artistically reflecting existence itself, through the exercise of personal introspection, a game of individual freedom.
I have found in expressionism (USA) and fauvism (France) an ideal starting point and vehicle as one of the first historical avant-gardes of the 20th century precisely because of its concern for the subjective and emotional. My interest is also to show the recognition and knowledge of one's own reality and collective reality from a personal point of view.

The conceptual and formal heterogeneity is a natural part of the creative process, I also use species of imaginary scores that allow me to expose in a graphic and gestural way a universe where cultural elements and origins are shown, feelings and experiences appearing as undeniably linked to the influence of the Cuban plastic avant-garde. Very early on, I discovered that drawing was like the main resource and key element of my mode of expression (very related to the potential of action) is fundamental and essential for my work and the link between the subjectivity of the creative act and action, with the drawing I find the vigor and conviction to achieve the final content." Rodin Sotolongo 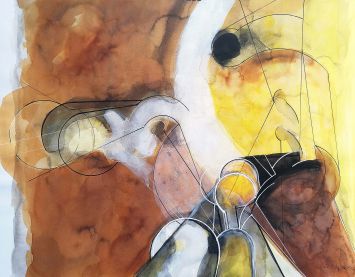 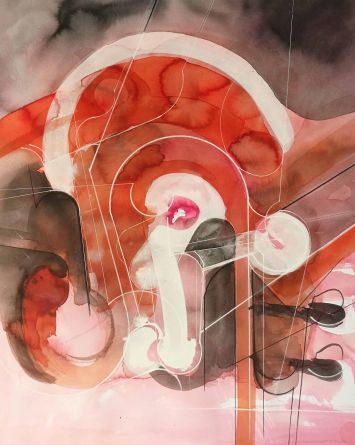 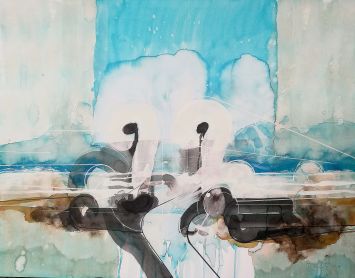 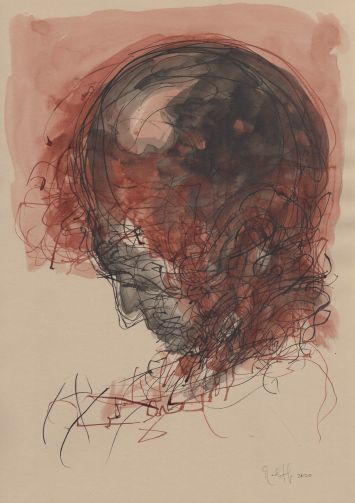 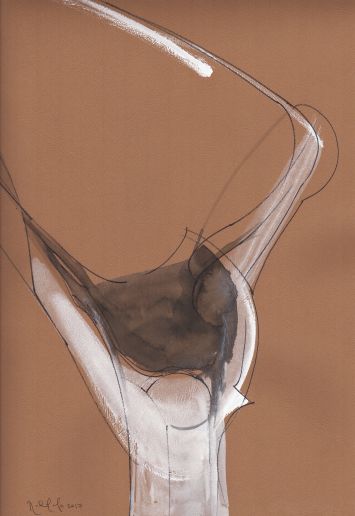 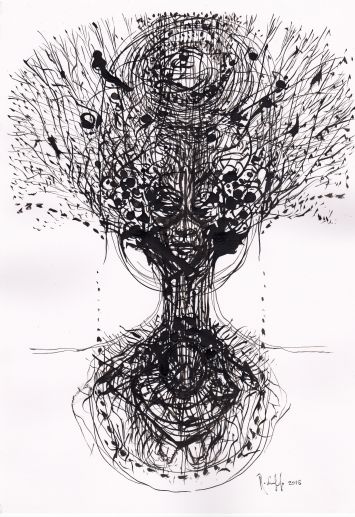 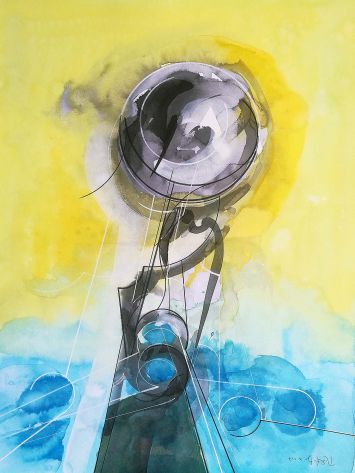 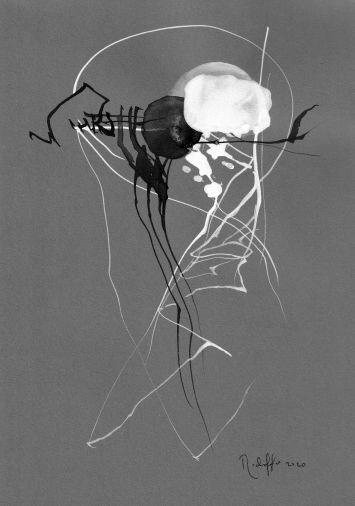 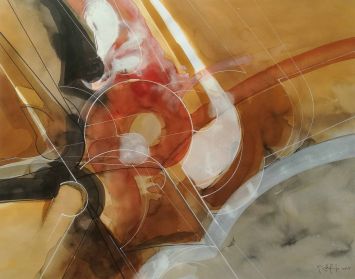 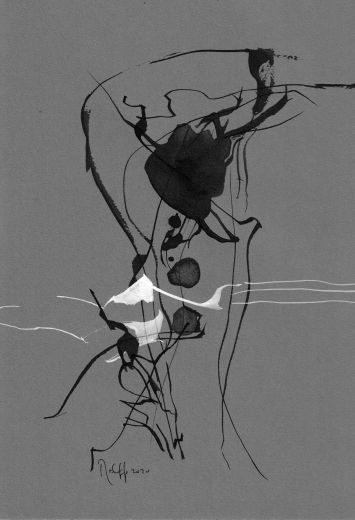 2016 Exhibition "À l'œuvre", BLEU BANANE in collaboration with the museum of fine arts of Bernay, France.

2001 Exhibition in the Tourism Convention "Cuba