After attending the Ecole Nationale Supérieure des Arts Décoratifs, Bertrand de Miollis has participated since 2002 in numerous motorcycle and sea voyages: Tour of Africa by boat, Trans-Chilienne by motorcycle, Paris-Kabul by motorcycle, Tour of Lake Baikal in a sidecar by ice road in particular. In Afghanistan and Iraq he accompanied French and British troops, bringing an artistic and human perspective to the difficult reality of war.

His numerous colored notebooks are then selected and taken up by the press, publishing and television. His paintings aroused the interest of galleries, and several exhibitions revealed his work.

Curious about wide open spaces, Bertrand de Miollis also likes what he defines as "the immobile journey", projecting him towards the discovery of other universes or artistic disciplines. Thus he paints on polo (2008), on lyrical art with the conductor John Eliott Gardiner (2010) or on ballet (twelve months of residence with the dancers of the Paris Opera, 2014). Each of his "immersions" leads to a personal exhibition.

Attached to traditional techniques (water and oil painting, engraving), he also explores since 2015 the possibilities offered by the digital medium. As a pioneer, he uses this technological palette as a new way to cross several art forms. Nourished by the motif, his painting seeks to transcend reality through explosive colors transporting the viewer into a relationship with the world between abstraction and figuration. Her work as a colorist is expressed by a tension between sweetness and acidity: pinks, ultramarine blues, turquoise with tonic vibrations.

- "The artists of the Operatorium", Nanterre

- Museum of the Mountain Troops, Grenoble

- "Dance in all its states", Taylor Foundation, Paris

- "From Brest to Lannion", TI AN HOLL, Plestin les Grèves 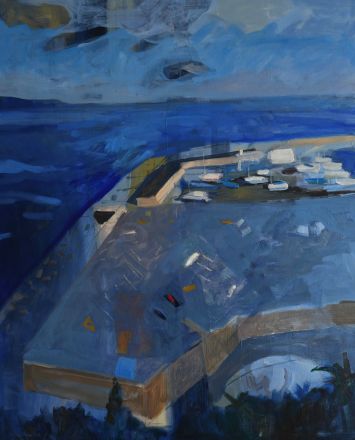 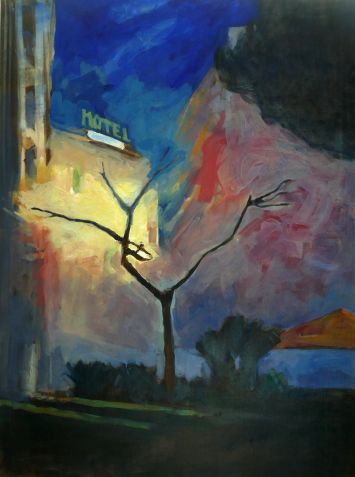 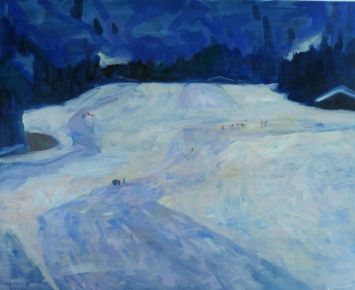 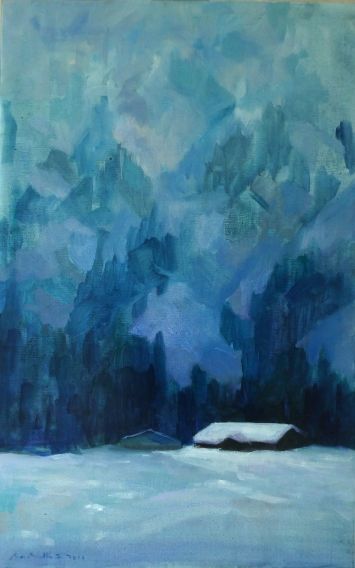 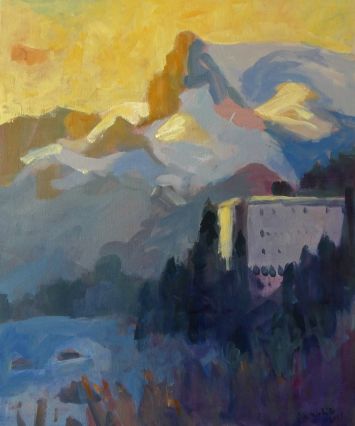 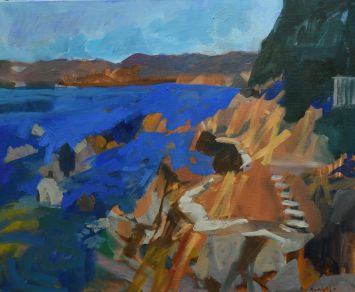 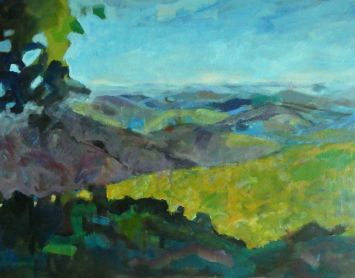 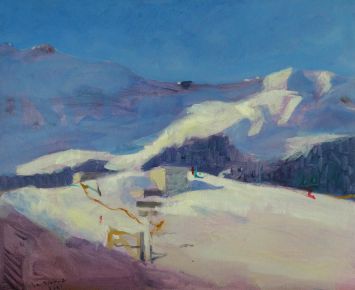 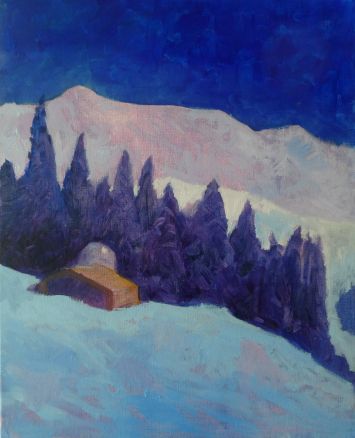 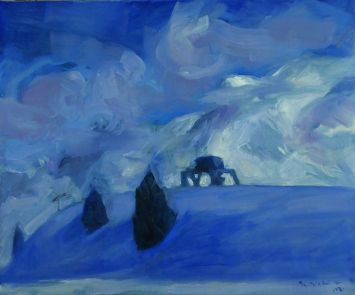 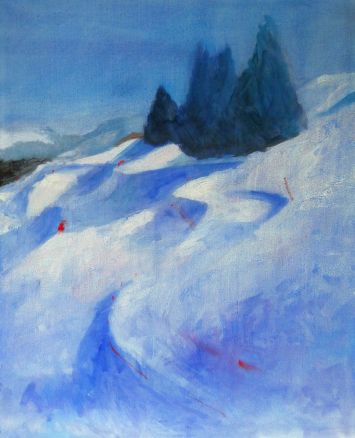 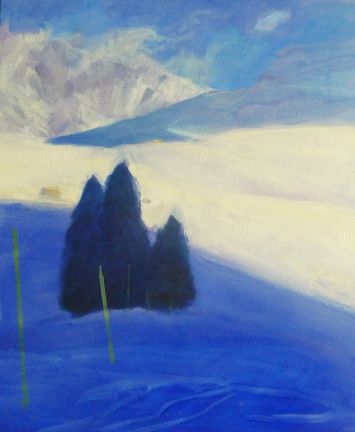 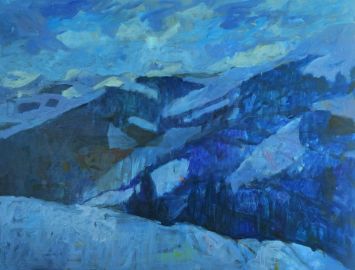