Eric Vanel started sculpting as a self-taught artist in 2008, modeling characters from pop art culture. But it is in 2013, in contact with several professional sculptors, that this art took a new dimension in his life. It has become a true passion, which has taken him on ever-changing paths and adventures.

His work is rooted in his fascination with the language of the human body, the face, the emotions that a pose can produce. Inspiration often begins with the raw emotion created by a photograph, an illustration. From this two-dimensional material, he seeks to build, to tell a story in three dimensions that uses this language, to create an attitude.

Balance is fundamental. But so is imbalance. As a contemporary figurative sculptor, he tries to keep his freedom by respecting the academic codes, but without being bound to them, shaping his own path in artistic creation. 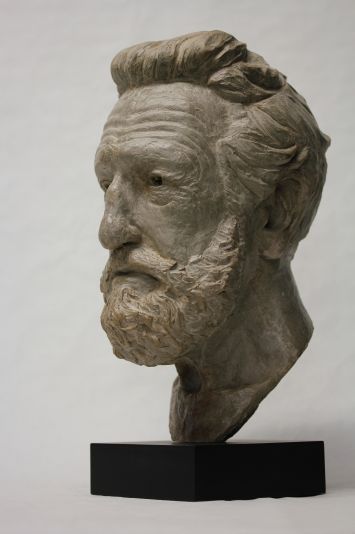 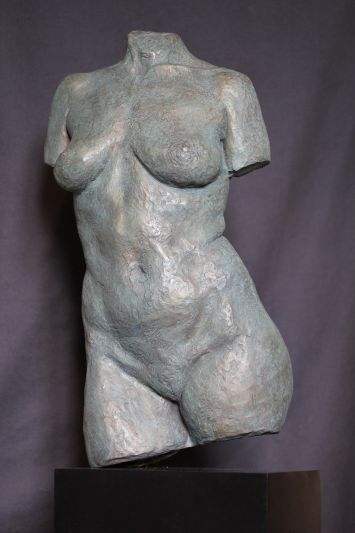 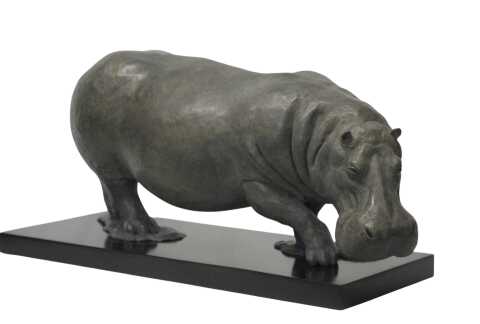 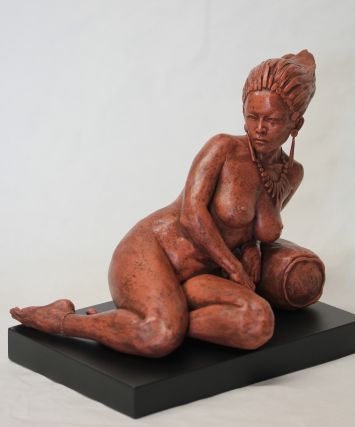 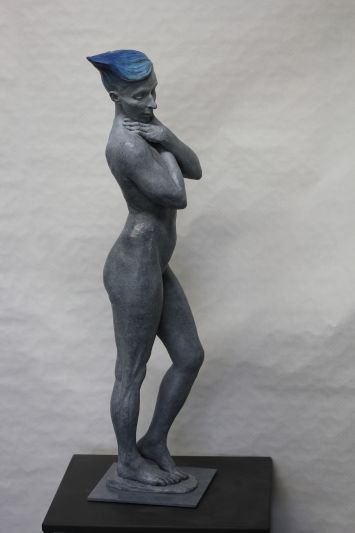 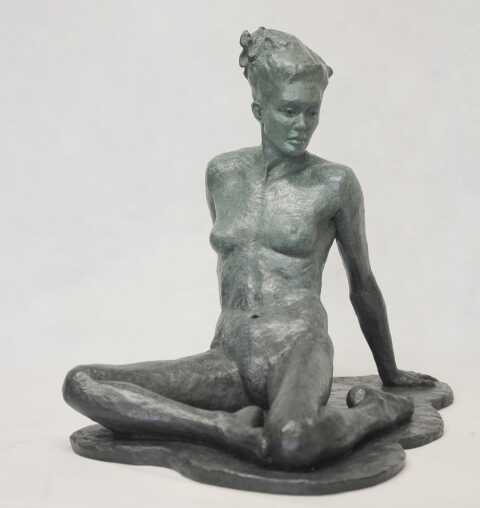 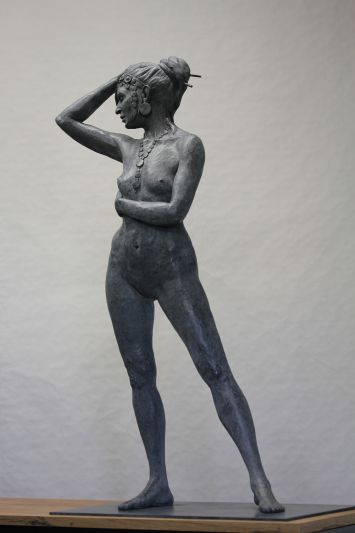 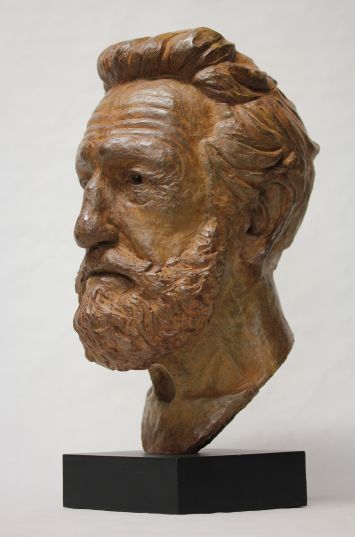 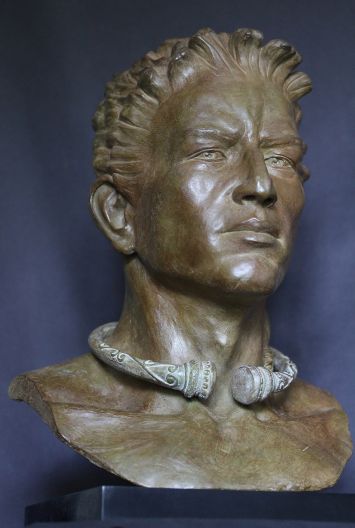 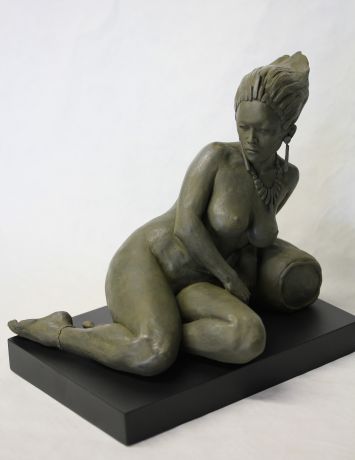 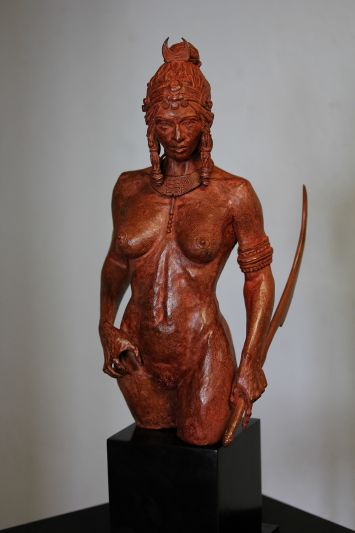 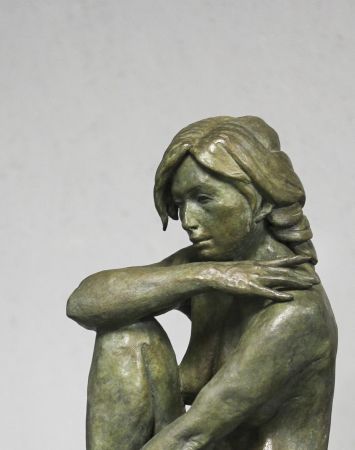 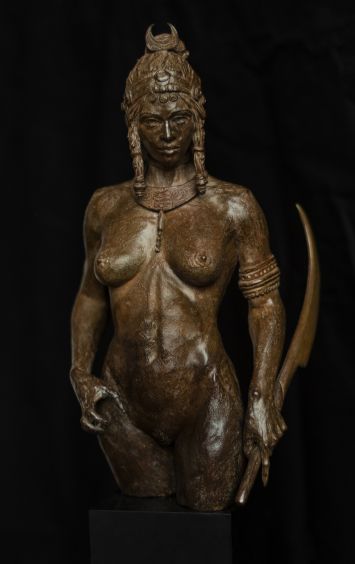 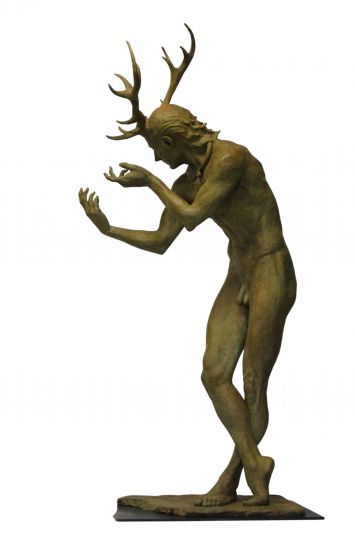 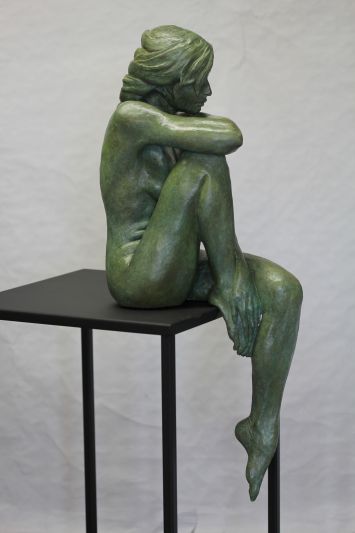