"Drawing as a matter of course, the line as an extension of emotions".

A creator from the start

Théodé has always lived by and for drawing. Immersed from childhood in the clear line of Hergé, the adventures of Spirou, Winnetou or Blackberry, drawing, graphic design and visual arts are omnipresent in his life.

After studying graphic arts in St Luc in Belgium, he started a career as a designer in London and then as an art director in Paris where he created brand identities and logos that are renowned and recognized, such as those of the Caisse d'Epargne Ecureuil and the GMF.

He then founded his own structure and worked on all fronts of graphic communication: design, photography, drawing, interior architecture, scenography.

He remains permanently immersed in artistic creation and keeps a place of choice for his passion, the common thread of his career: drawing.

An artistic language based on line and gesture

As a designer, his creativity and his first sketches and "roughs" have always seduced clients who were surprised to participate in the creation process and to see a tangible trace of the project they had in mind.

As an artist, his two major subjects, tigers and live models, show the same verve.

His spontaneity and mastery of the gesture are captivating. Vigour, audacity and creativity give rise to strong emotions. A work based on sincerity, the pleasure of the line, the mixture of textures and the constant search for a new way of saying things.

A fetish animal, the tiger

His artistic journey continues today with a totem, a fetish animal that he loves: the tiger.

His travelling companions metamorphose, sometimes warriors, legends, spirits, gods or demons... sometimes simple witnesses of life's emotions. Tigers, as pretexts to create the line, the line, to play with freedom and the pleasure of the unexpected.

They have become characters, their looks call out to us. These portraits of tigers penetrate deep inside us, mirrors of our soul or windows of our dreams.

A gallery in perpetual evolution where the diversity of the emotions and the styles translate the richness of the men. 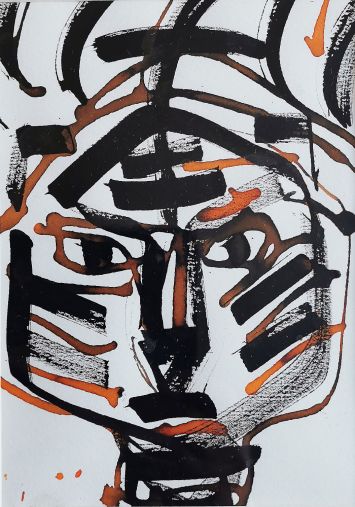 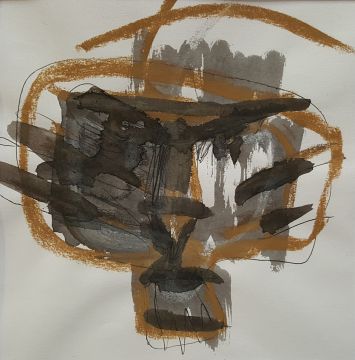 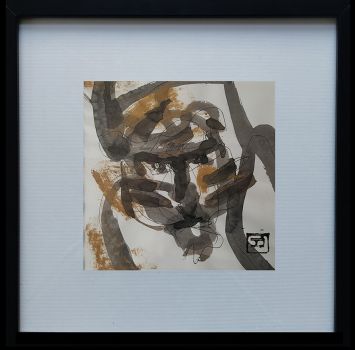 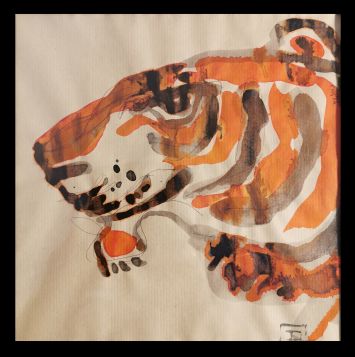 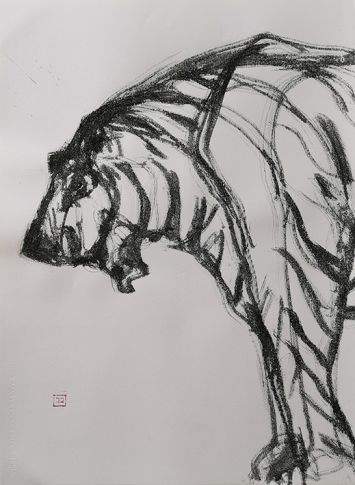 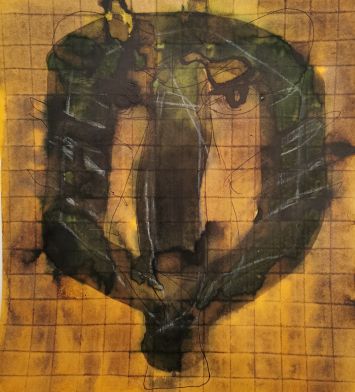 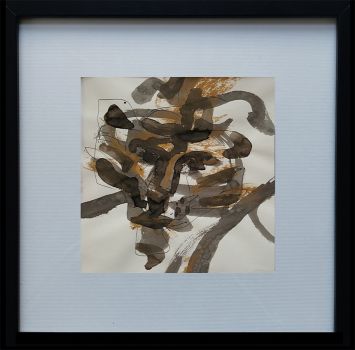 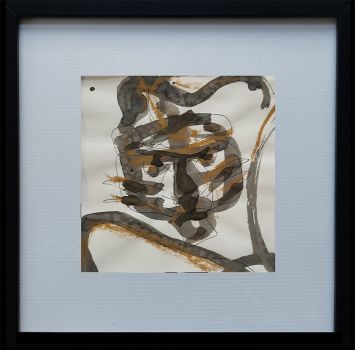 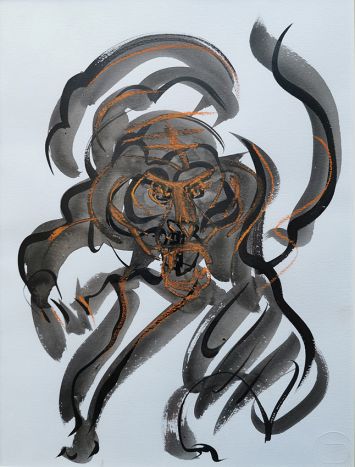 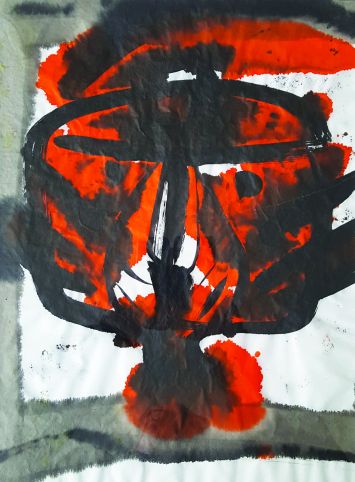