"We can look towards the future, the future of the world and of beings, provided that we are nourished by the source, by the roots of life, by our ancestors, by our origins. From prehistoric, shamanic, primitive art to contemporary art, the artist has always drawn from his deepest being in order to be able to give to look towards the horizon, the very foundation of the sharing of the creation." Espace Bourdelle

David Léger is a sculptor. Guided by his father, at the age of 16, he discovered the trade of stonecutter at the Compagnons du tour de France. Very early on, he travelled to conservation and restoration sites dedicated to historical monuments. For 11 years he perfected his skills in the field of stone at the St Lambert school in Paris to obtain his C.A.P. and his B.P.M.H., then also in Felletin in the Creuse for his BAC. Professional Art of the Stone. He also worked on restoration sites in Paris on Notre Dame and the Pont Neuf, in Amiens on its cathedral, in Abbeville on its basilica, in Caen for the cloister of the Abbaye aux Hommes, in Tours for the cathedral of St Gatien and in Montbrison in various local churches.

Once his missions were accomplished, he found himself ready to face active life but he felt an artistic lack in his work. He felt that the restoration of historical monuments in the field of stone cutting did not give him enough satisfaction on the artistic side of the job. After a long period of research, he finally decided to go to the Mecca of marble sculptors, "Carrara". There, he discovered the marble extracted from the nearby mountains but also the workshops, the sculptors working on unique marble pieces of all styles. He learns to study, to work the statuary marble, to commune with this material and to perfect his technique with many masters, among others the professor of sculpture Fabrizio Lorenzani, Andrea Barsi master foundryman, M. Toufik master staffeur.

He finally continued his studies at the Academy of Fine Arts in Carrara, from which he graduated. The return to France is determined with new ideas and a new professional direction to create his company in the field of sculpture and continue his production of artistic works.

His artistic approach will always be in search of vitality and contrast. He wonders about the voluptuous declination of shadows and lights, which gives rhythm to the whole sculpture. He looks for something moving, a certain lightness in the form, a certain vitality. His creation is based on the observation of the actual world, on his life and especially on the sensations that nature brings him. These sensations "energies" diffuse through his being and allow to contain a force. It is this force that shapes her work, a receptacle for all imaginings. By penetrating it, she awakens the heart to feelings and emotions. The "imaginary" are expressed by simple and provocative forms. They create a concept. This one provokes the feeling, positions the spectator in front of an emotion which is theirs.

Salon Révélations 2022 in Paris at the Grand Palais Ephémère.

The 8 works of artist David Léger 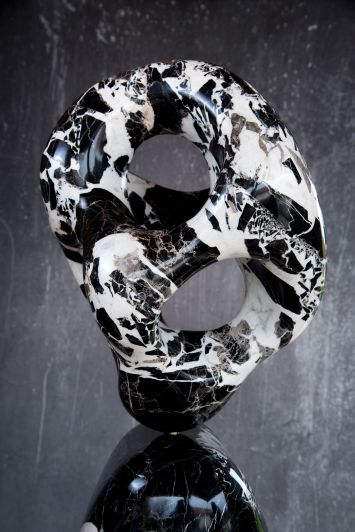 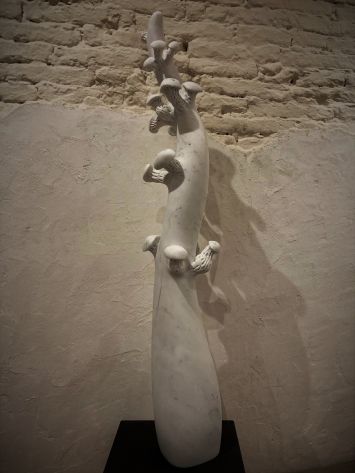 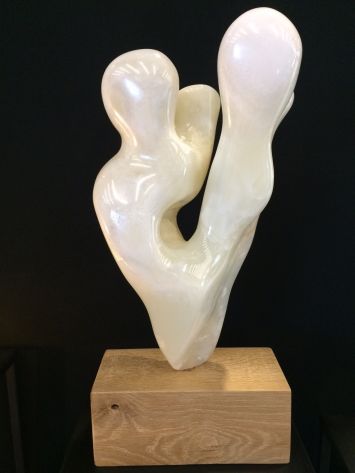 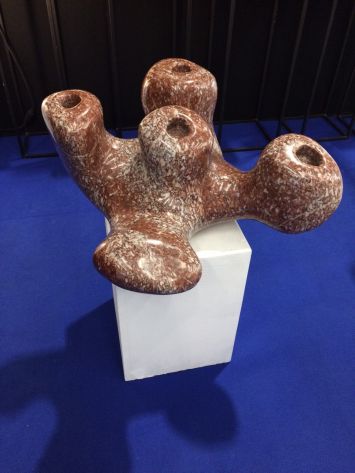 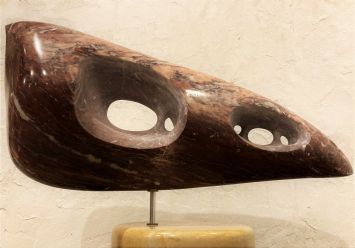 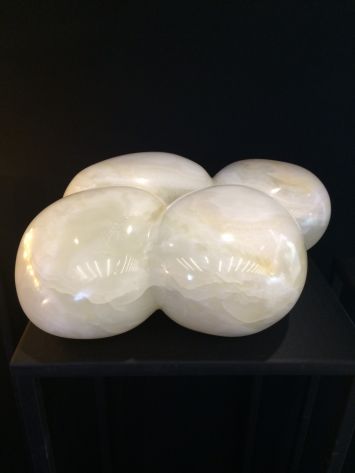 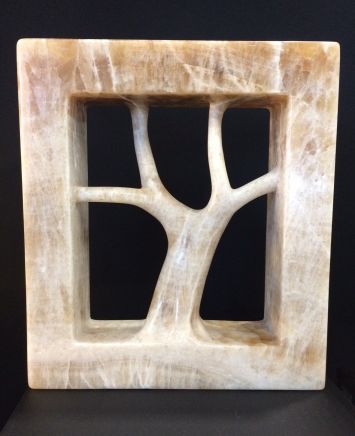 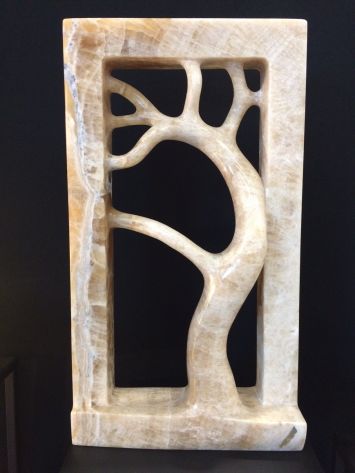