Born in 1961, James grew up in Ireland, East Anglia, Turkey and Wales. He lived in Normandy, near Etretat from 1988 and now lives in Brittany on the Armor coast.

Son of an artist and grandson of the Irish artist Tom Carr, James has always painted. By the age of fifteen, he was already recognized and exhibited in galleries in the UK and Ireland.

Although accepted into various art schools, he chose, after consultation with British artist William Coldstream, a close friend of James' grandfather, to pursue his own path, working on life and exhibiting every year. While pursuing his passion as an artist, he now paints and exhibits in France.

His public collections are as follows:

- The National Self Portrait Collection of Ireland The Colas Foundation, France.

- UK Public Collection of the City of Le Havre

-Graduated in Humanities while studying over a period of seven years.

- Artgentharius Geneva (also exhibited there between 2018 and 2011)

The 29 works of artist James MacKeown 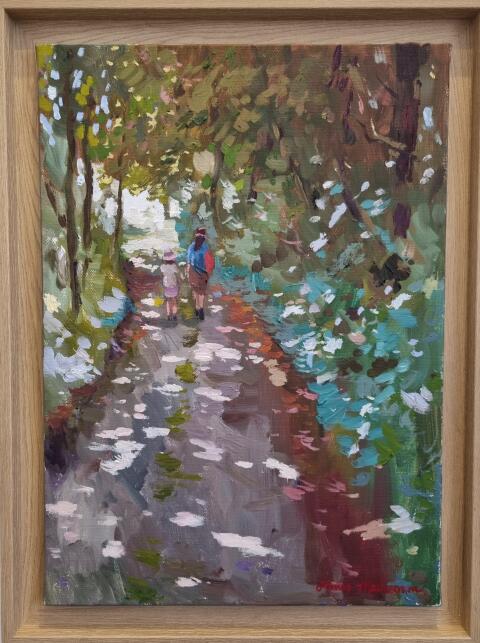 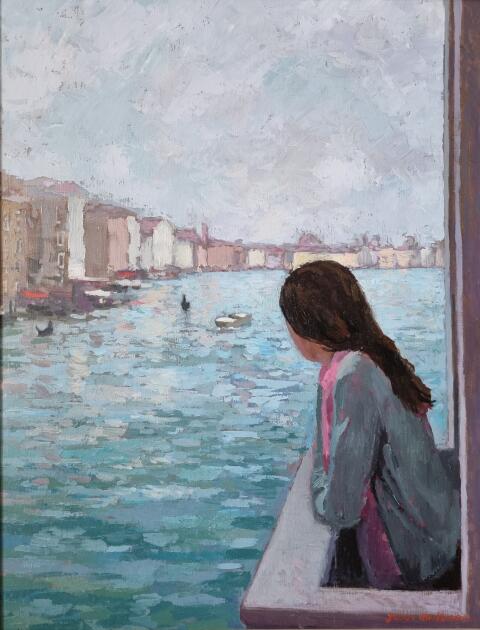 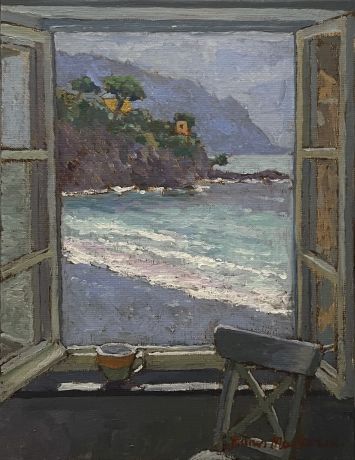 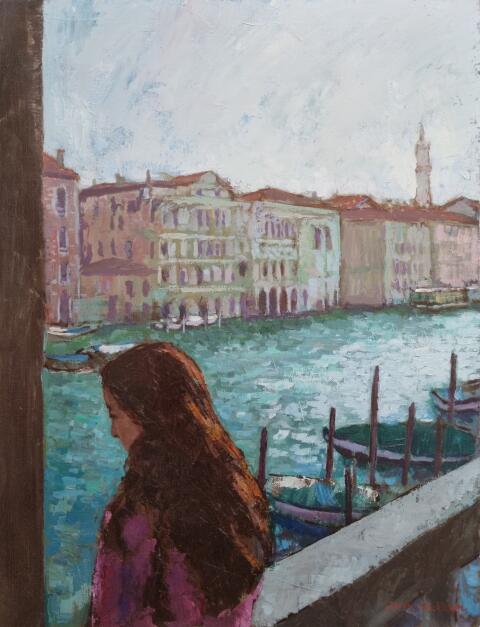 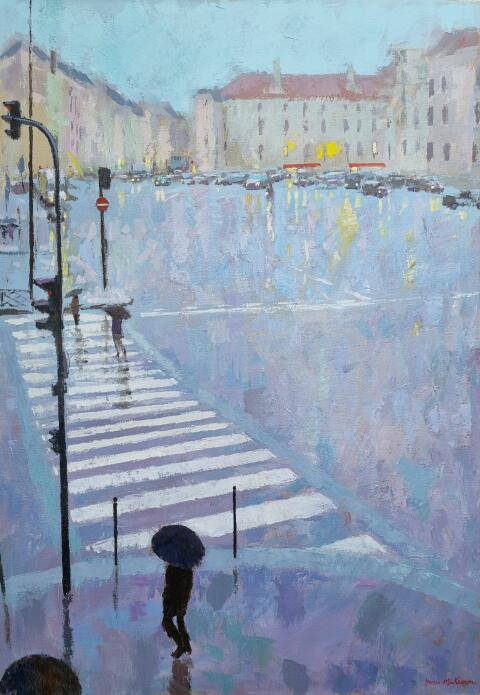 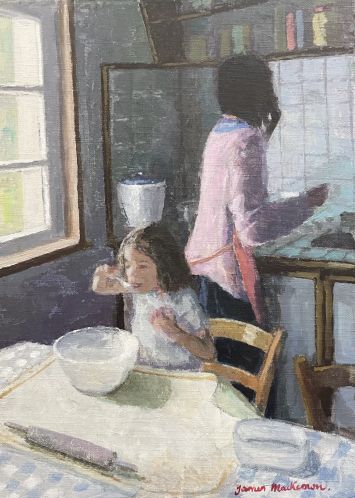 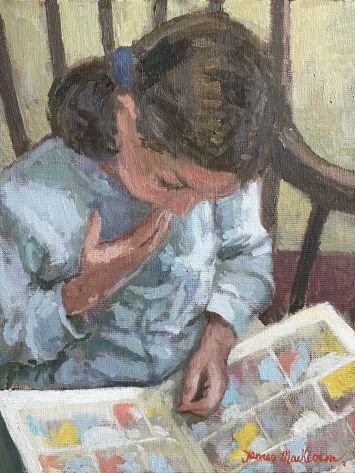 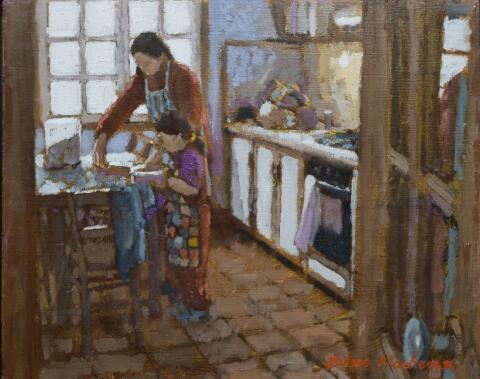 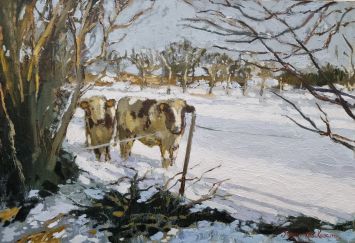 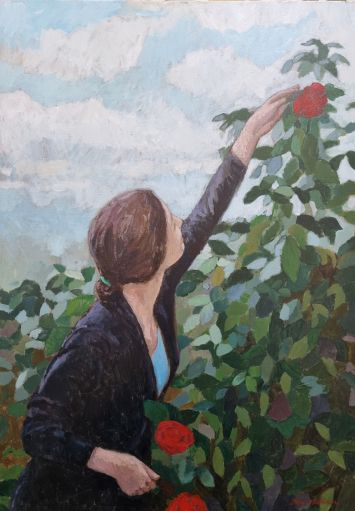 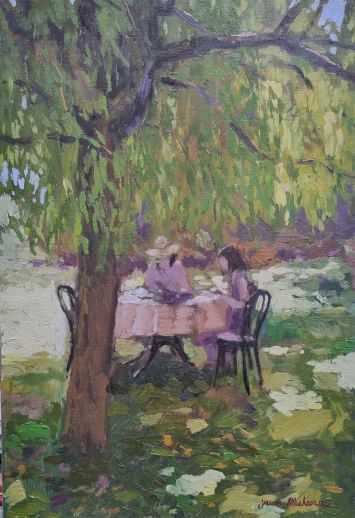 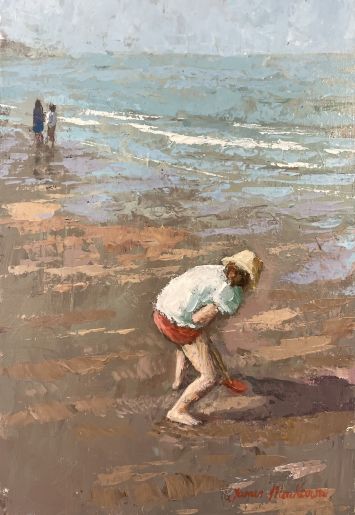 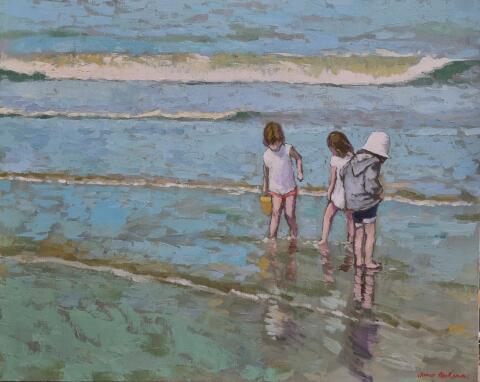 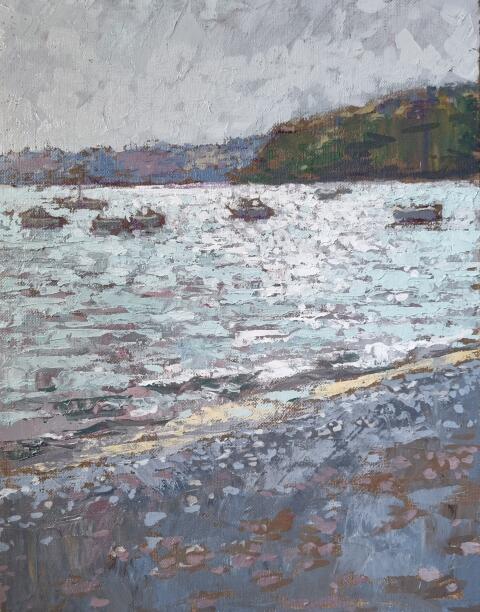 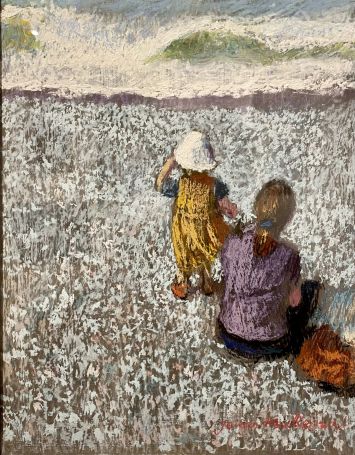 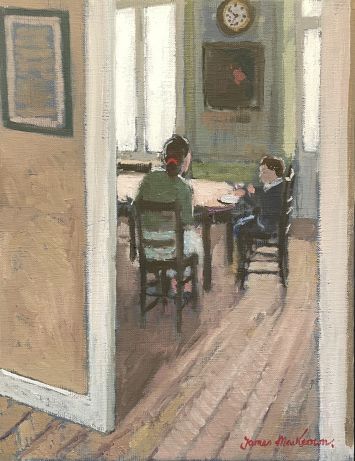 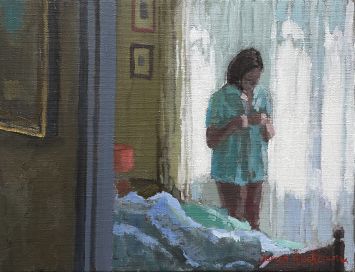 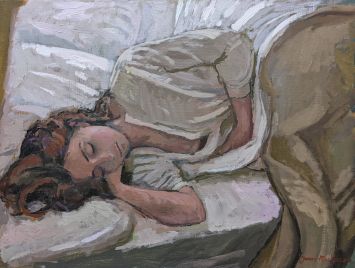 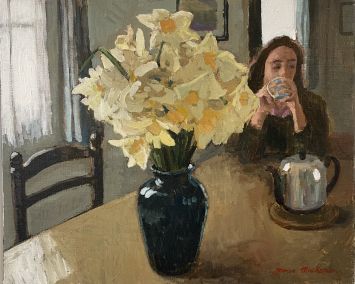 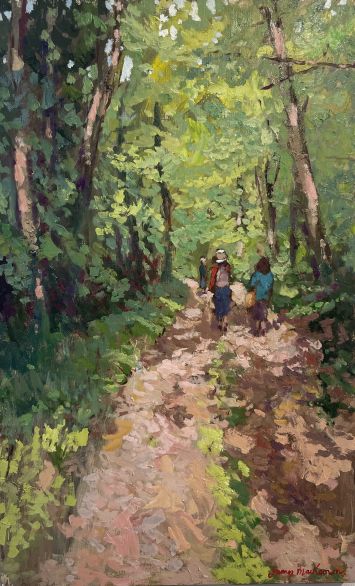