Henri Émile Benoît Matisse, French painter, draughtsman and sculptor, was born on December 31, 1869 in Cateau-Cambrésis. He died on November 3, 1954 in Nice.

Unanimously considered as one of the greatest artists of the 20th century, Henri Matisse escapes any classification. He is one of the promoters of Fauvism, but, from this revolt of color, his art is a reflection on the line, on the balance, on the synthesis of forms.

Throughout his career, the same themes impose themselves: open windows, indolent women, a universe of laziness totally antithetical to its creator and, above all, a pretext for the exploration of the artistic field. "Work cures everything" said Matisse. The work of the painter, of an apparent simplicity, "this fruit of bright light" loved by Apollinaire, is born of a relentless work, which always seeks to testify of the unspeakable sensation of which one of his last paintings carries the title: the inhabited Silence of the houses.

Son of a grain merchant from Le Cateau, Matisse began legal studies, passed his law degree in Paris (1888), entered a clerkship with a solicitor in Saint-Quentin (1889); immobilized for a year by complications of appendicitis, he discovered the pleasure of painting. His mother, an amateur watercolorist, gave him a box of paints and, guided by the reading of a treatise by Frédéric Goupil, the young man had fun copying chromos. His first painting Still life with books (Matisse Museum, Nice), is dated June 1890. Matisse had found his vocation and, abandoning law, enrolled at the Julian Academy to prepare for the entrance exam to the École nationale supérieure des beaux-arts. He was exempted from the exam, thanks to the intervention of Gustave Moreau, in whose studio he worked from 1892 onwards.

These years of study show wise research: copies in the Louvre (Fragonard, Delacroix, Chardin especially), landscapes executed in the open air in the company of Marquet and studio paintings accepted at the Salon de la Société nationale des beaux-arts, where the State buys in 1896 the Liseuse for the castle of Rambouillet (now Museum of Modern Art, Troyes). But, from this date on, the revelation of Impressionism and the wonder of the southern light oriented Matisse's art towards new interests. He left the Beaux-Arts after the very academic Fernand Cormon had replaced Moreau and attended the Carrière Academy, where he met Derain, who introduced him to Vlaminck.

The 8 works of artist Henri Matisse 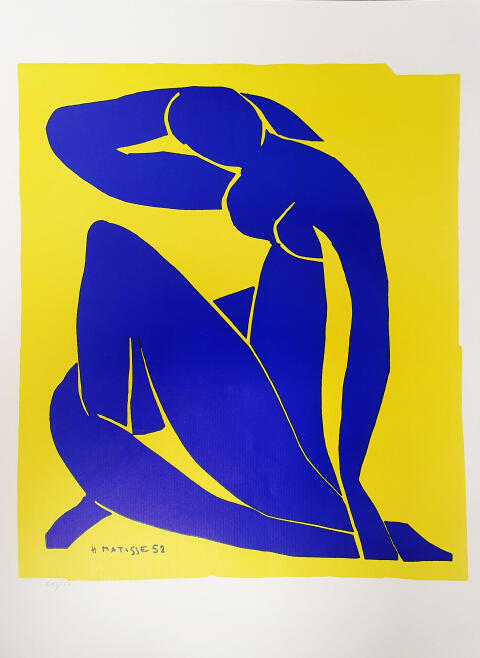 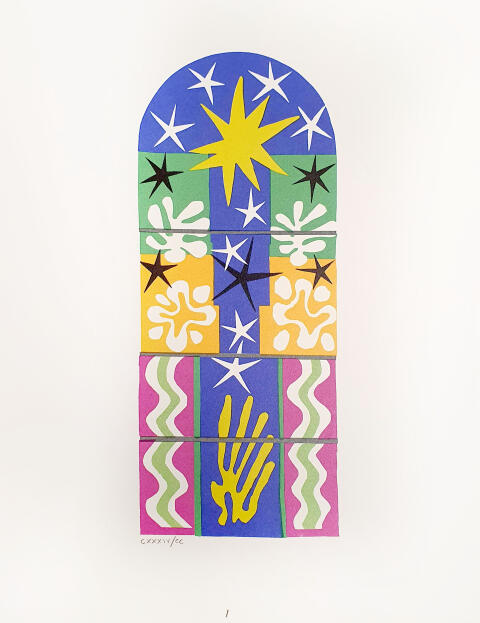 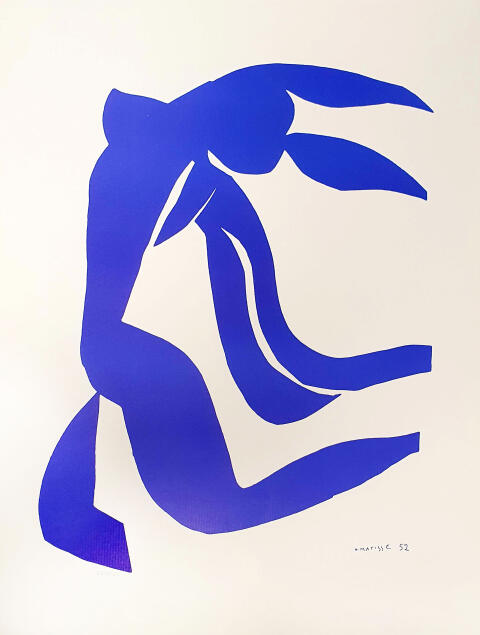 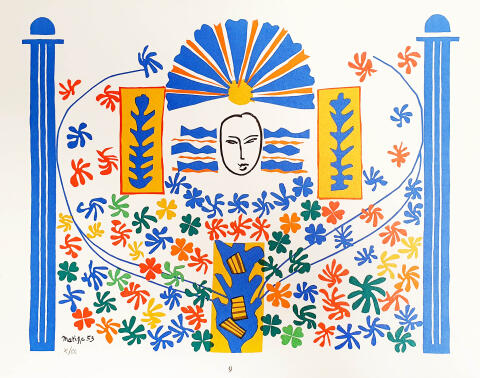 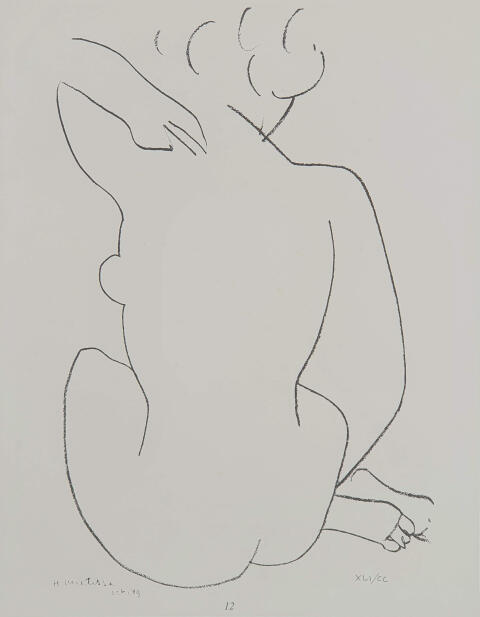 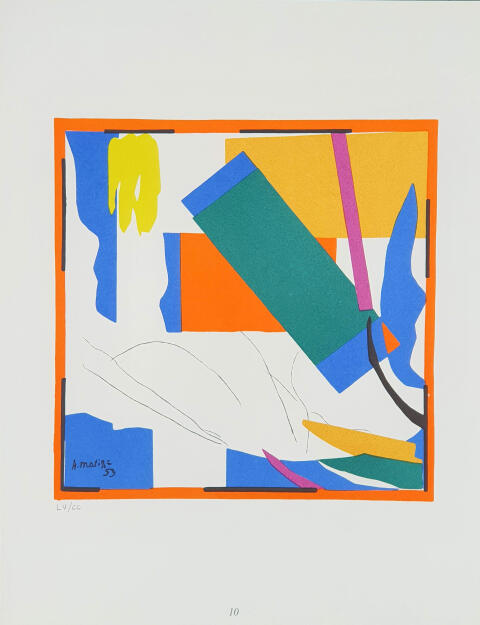 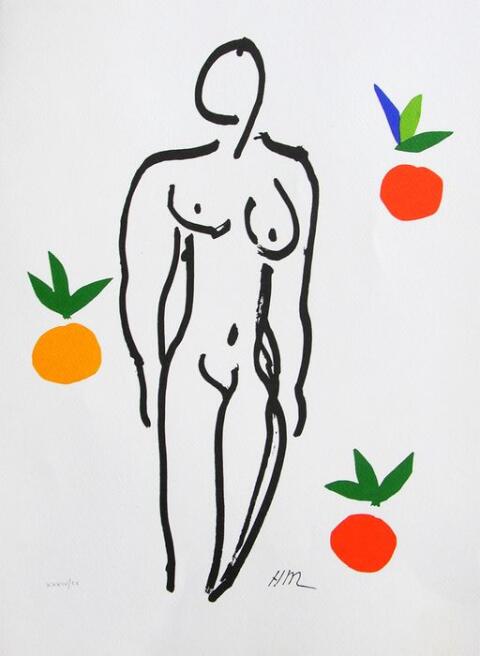 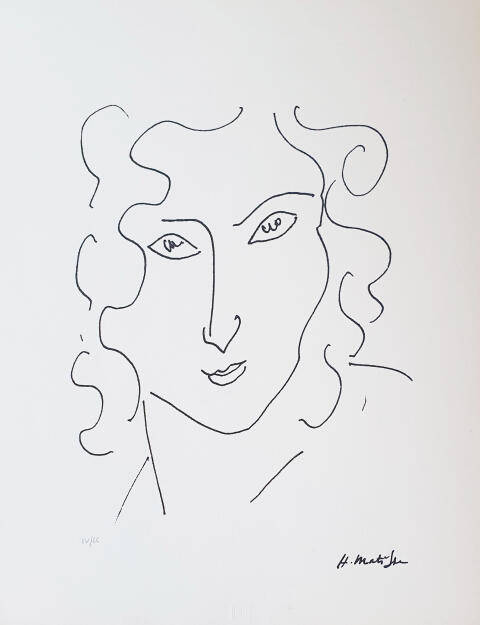