Graffiti artist and painter, John Andrew Perello alias JonOne, of Dominican origin, was born in New York in the sixties.

A child of Harlem, JonOne began his career by bombing the trains and walls of his neighborhood at the age of seventeen.

Self-taught, he moved from the urban medium to the canvas (a medium with which he would be exhibited throughout the world), producing works clearly influenced by his experiences (hip hop, the street, the subway) and by modern painting.

In an innovative style that surpasses the laws dictated by graffiti (street art, urban culture), his pieces address his "freestyle" (freedom that he advocates above all), his watchword that imposes no limits.

In his paintings, the space is entirely used. Color appears as John's lifeblood, his palette is rich and vivid, the tones and contrasts reveal subtle nuances, where in a harmonious composition that seems as spontaneous as it is measured, the forms knot and untie, undulate or become straight. There is symmetry and asymmetry, repetition and unification, the line is mastered with precision and flexibility. Each of his paintings is an abstract improvisation, whose brilliance transmits a joy of living.

The 7 works of artist JonOne 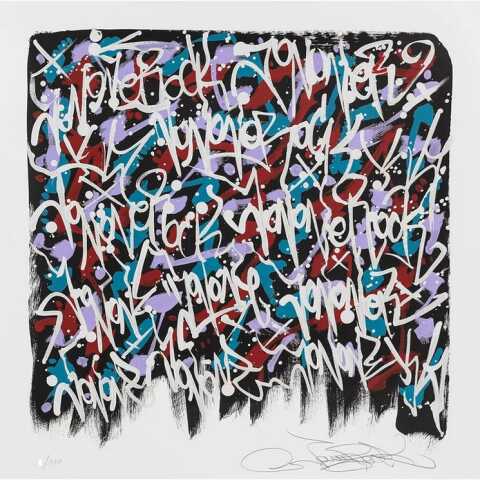 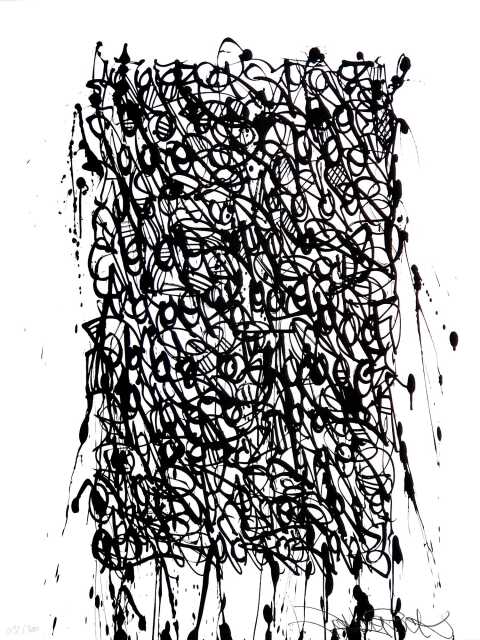 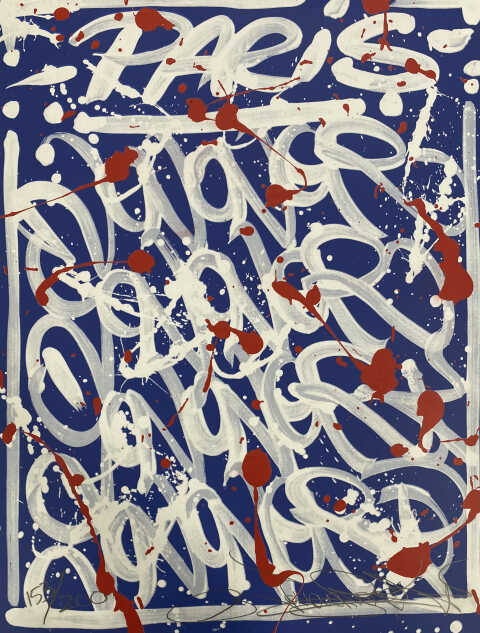 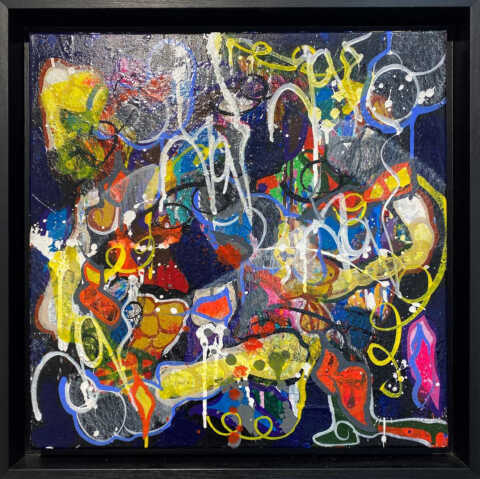 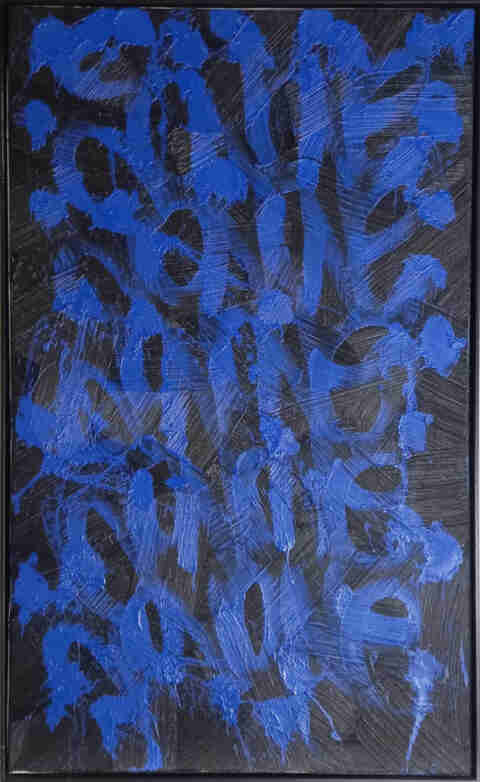 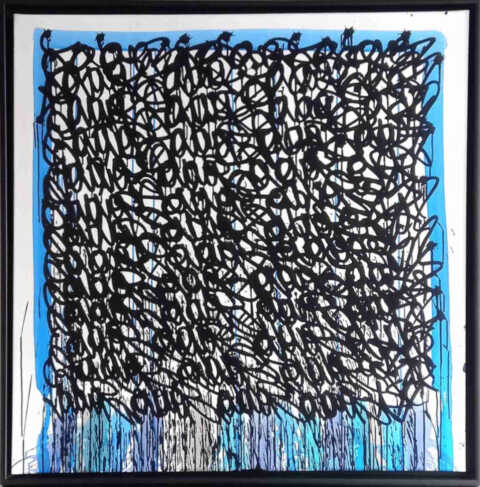