Robert Combas is a French painter, sculptor and illustrator born in 1957 in Lyon. Passionate about music, he participated in the birth of the movement of free figuration in the 1980s. Considered one of the most important French artists of his generation, he has been included for several years in the Artprice ranking of the 500 most popular artists in the world. He now lives and works in the Île de France. When he left high school, he went to study at the School of Fine Arts in Montpellier. It was at this time that he defined his artistic style in opposition to conceptual art, which was predominant on the art scene at the time. The idea of focusing on the concept alone of the work does not seduce the artist, who instead enjoys drawing shapes and contours. Not belonging to any artistic movement, he advocated creative freedom. He began a series of paintings, "Battles", then treated underdeveloped countries with irony and sarcasm, creating the movement of "Arab Pop Art". His style is then very brutal. In 1979, when he was a recent graduate, Bernard Ceysson invited him to present his paintings in Saint-Etienne as part of the exhibition "Après le classicisme". 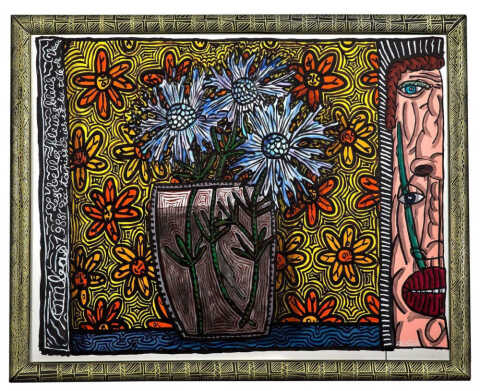 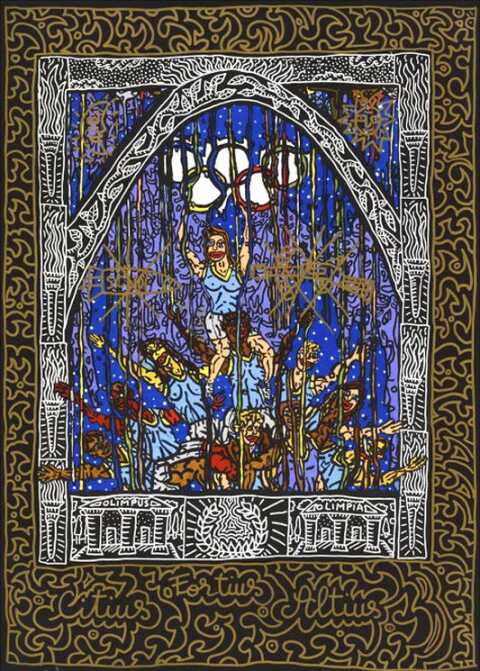 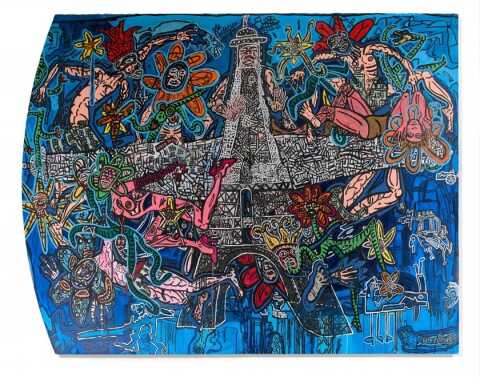 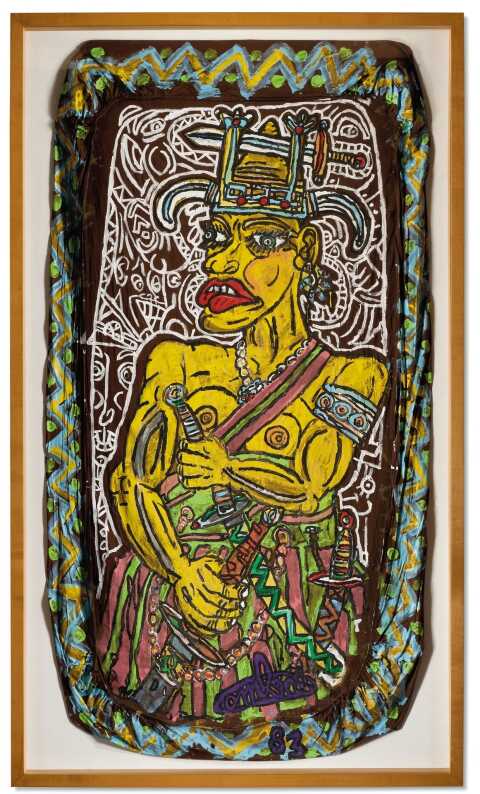 From 1975 to 1979, he studied for five years at the École Supérieure des Beaux-Arts de Montpellier3 after having studied at the Beaux-Arts de Sète for a year with Éliane Beaupuy-Manciet. Upon entering the Beaux-Arts, Combas brings an innovative aesthetic. While conceptual art dominates the French artistic production, he takes the opposite view of this dominant trend and tries to redefine the use of space, color and figuration. Starting from the principle that "everything has, in any case, already been done" [ref. needed], Combas appropriates the great clichés of art and thus opens new possibilities in the way of a return to the figurative.