Lyle Carbajal is an American artist. His work, which he calls Urban+Primitive, has been exhibited internationally. Carbajal has enjoyed a 20-year career as an award-winning art director, designer and illustrator for such outlets as MTV, the British Consulate and Cartoon Network. His cheeky work has garnered international acclaim-exhibiting at Art Chicago, the Raw Arts festival in London and the Mark Rothko Museum in Latvia.

Lyle Carbajal is currently represented by several galleries in the United States and France, two countries where he lives and works. 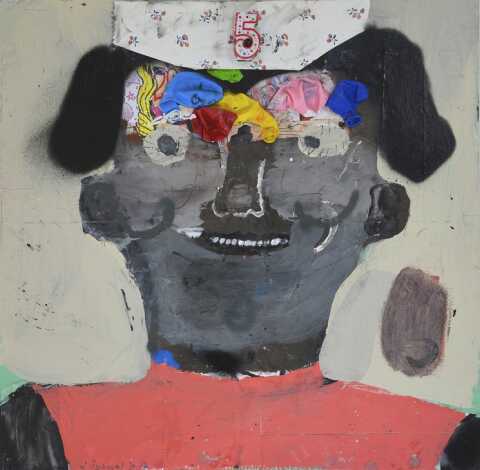 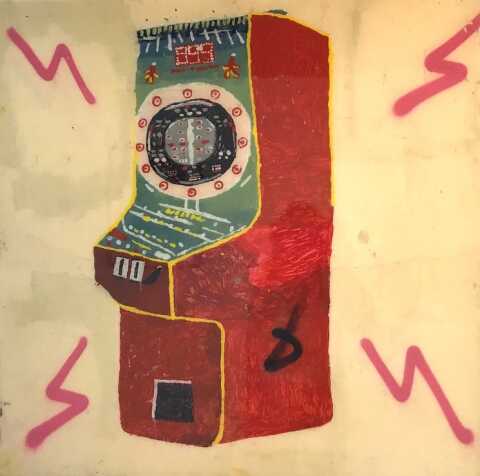