Born in 1989, Alexandre Monteiro aka Hopare is a growing figure in the Paris-based street art scene. He discovered street art at the age of 12 when he came across an old factory covered in graffiti. He then started his very first illegal graffiti. In 2005, while he was in college, he was greatly influenced by his art teacher who was none other than Shaka, a famous French street artist.

Hopare belongs to the type of artists whose aesthetic experiences are built around human and natural interactions. In other words, Hopare is an artist turned towards the world. His travels around the globe have opened his mind to new cultures and traditions and have made his artistic personality even more complex. Inseparable from his camera, he never stops capturing the moment to make it eternal. 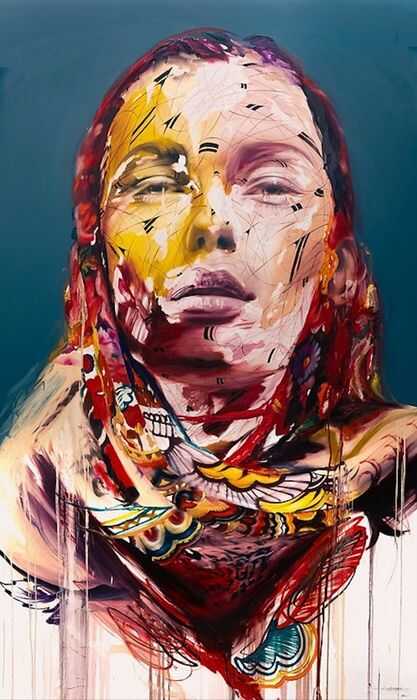 The church of Saint Germain L'Auxerrois

1,200 square meter mural created for the 2019 Super Bowl in Atlanta