Henri de Toulouse-Lautrec (1864-1901), painter, draughtsman and lithographer, was born into a noble family in the south of France. A man of small stature and an absinthe enthusiast, he was a talented artist: a great lover of Japanese art, he is now considered a precursor of expressionism.

Toulouse-Lautrec was also known as someone with a great sense of humor and self-deprecation. He lived most of his life in Montmartre, in the north of Paris, and thus spent a lot of time in cabarets and theaters. Naturally, this unusual world became the subject of his paintings. 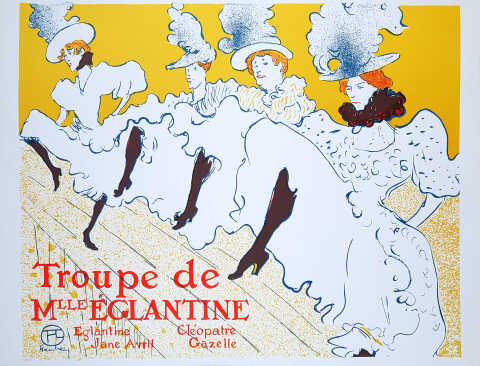 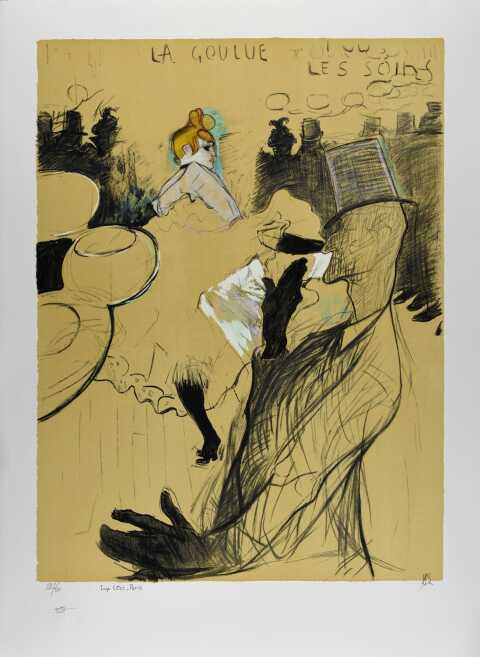