BEBAR is a painter and draftsman based in France whose work has been featured in solo exhibitions nationwide. Describing his art as halfway between figurative and abstract, he remains strongly influenced by cartoons, an essential element of his childhood. BEBAR's vibrant and striking compositions are also inspired by nature, our society's relationship to money, power, etc. 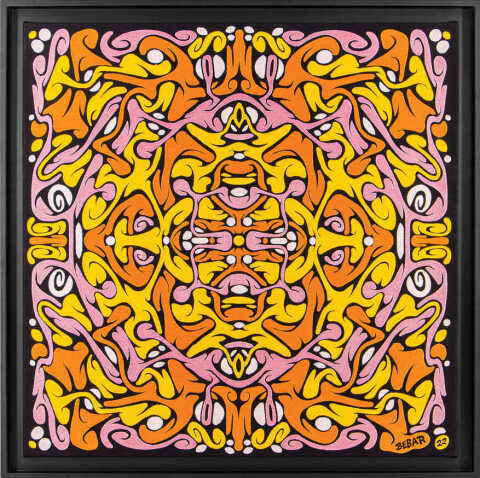 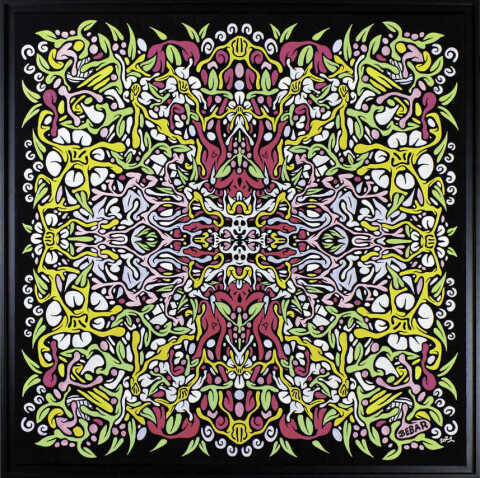 It was at the Ecole Nationale des Arts Décoratifs in Paris and then at the Parsons School in New York that he learned the academic techniques that would blend with his taste for street art, including the most transgressive.