Driven by the need to communicate with nature and by curiosity, Valérie Loron’s research is a questioning of reality. She has always favoured experimentation and tried to be as close as possible to her subject, nourishing herself with more exchanges and readings. The mineral world left her admiring, she apprehended him through musical play. Then, she carried out morphogenesis work, based on water, binders and pigments, without direct intervention. The gesture, the movement are also present in his pictorial works.

His current work is based on the discovery of territories, where all the senses are awakened.

"It was the idea of capturing the atmosphere of the place that prompted me to use the camera. Shooting is essential but I sometimes work on certain colours to better reproduce my feelings. What emerges is a "heart-printed imprint" (in the words of Guo Xu). These images raise questions about trust in the senses, the brain’s interpretation, and "reality". I then seek to gather, to build a small universe, with contributions like writing: the book." 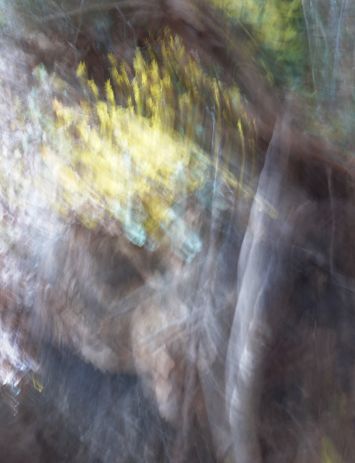 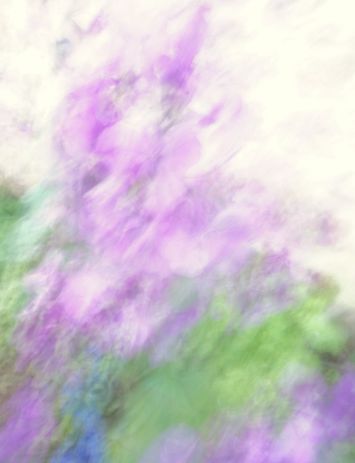 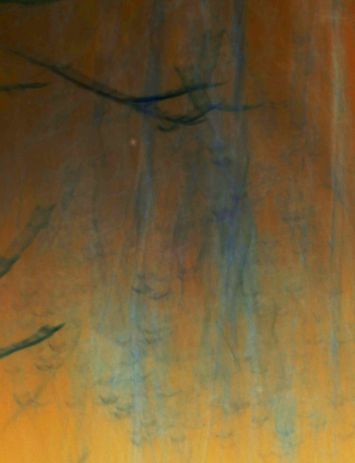 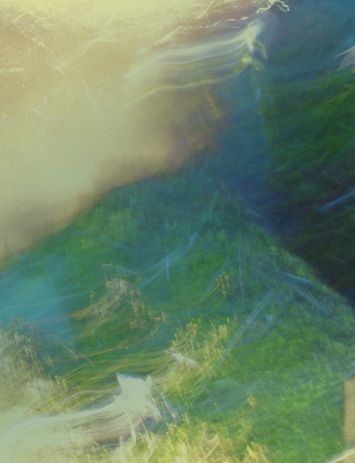 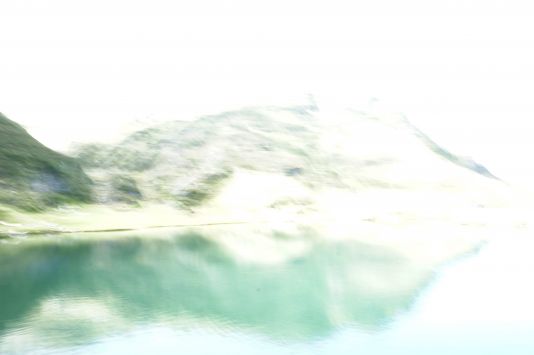 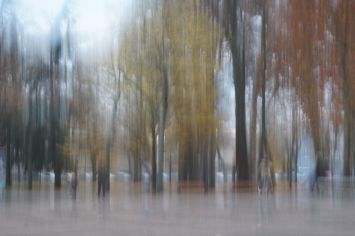 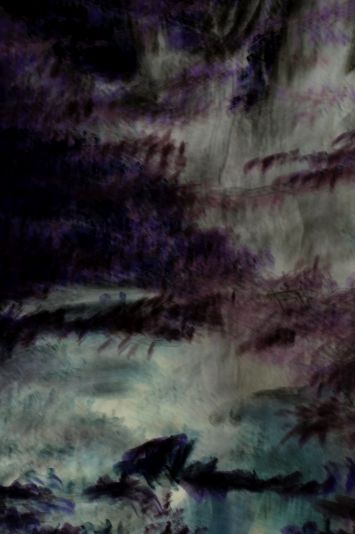 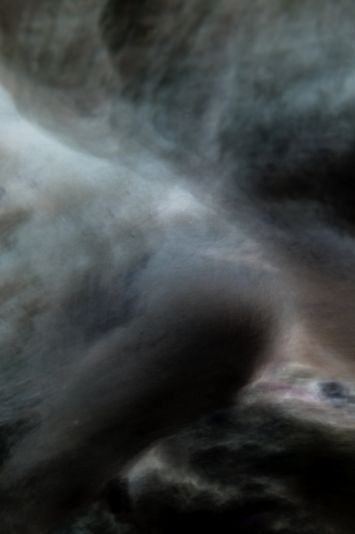 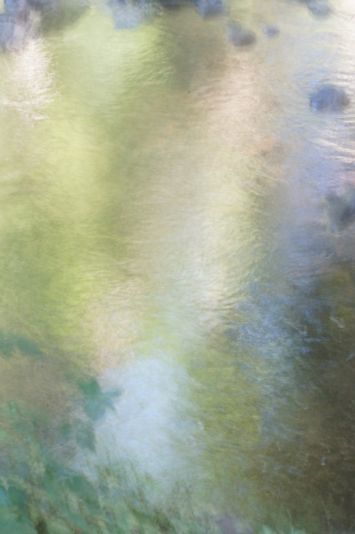 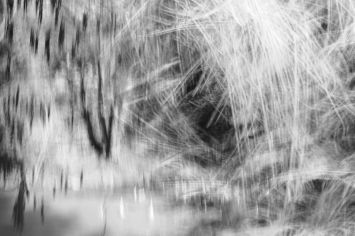 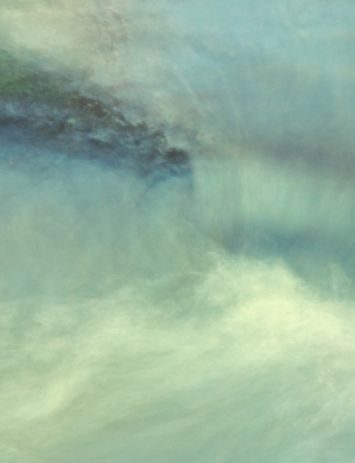 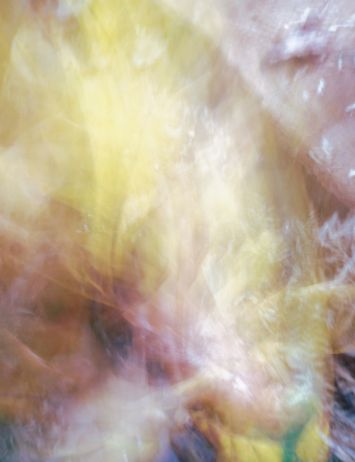 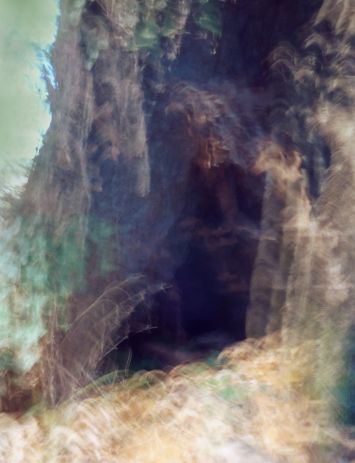 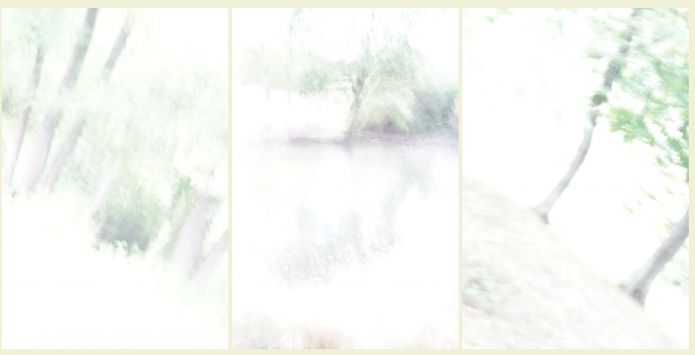 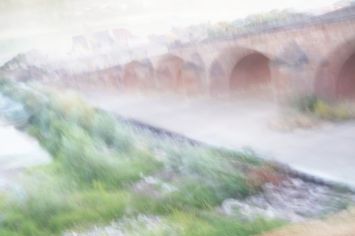 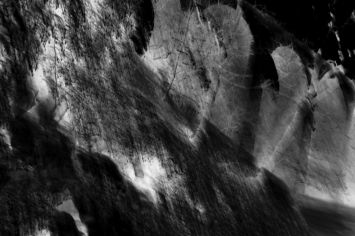 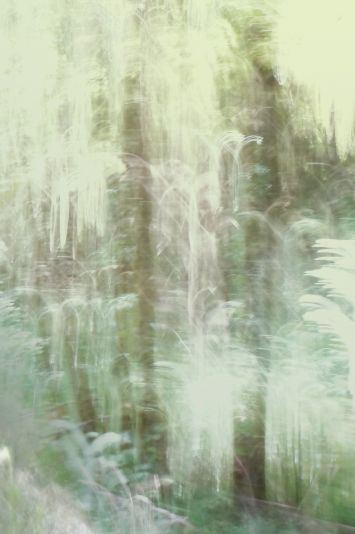 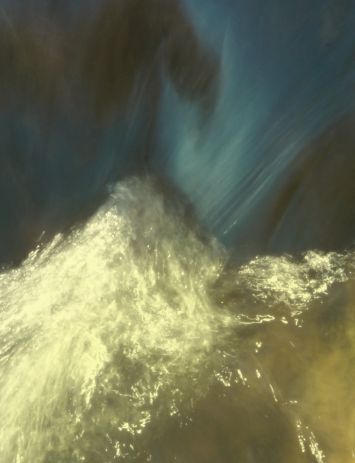 With a scientific background (geology and then computer science), Valérie Loron first worked in software development and computer consulting. But passionate about art since a very young age, she decided to make it my main activity from the year 2000. After having followed intensive courses and taking advantage of residing in Paris at that time to feed on exhibitions, she began to exhibit in Saône-et-Loire where she was born, then throughout France, in galleries or other private places and salons such as the Salon de Montrouge (92) in 2006.

The year 2008 marks a turning point since after having participated in "artists’ books" workshops, she prefers to show my work in the form of books where drawing and photography have appeared. Between 2010 and 2015, she leads plastic arts workshops in primary schools and hospitals for the City of Paris. Between 2009 and 2013, she curated and mediated the Parcours d’art contemporain de La Clayette (71). And wishing to support the work of other artists, she created in 2014 a collective of art lovers, Graphènes.

2017: Orangery of the Château de la Louvière in Montluçon