It is in his studio-house, as he likes to call it, that Marc Mugnier develops his career as a sculptor. After learning the traditional methods for stone carving, he has gradually defined his style in order to bring to life monumental artworks that are at one with nature.

Inspired by nature and the elements

Working in parallel as a school teacher, Marc Mugnier spends his free time on art and the glorification of stone. A real jack-of-all-trades, he crafts every part of his works, from their design to their finishing touches. Drawing on the inexhaustible source of inspiration that is nature, he creates sculptures that redefine their environment.

Each project a new adventure…

An artist of material imagination, Marc Mugnier draws on archetypal forms. He adds to nature by using what it itself has to offer. His field of action is unlimited and each time he must invent his own way to assemble the material. He begins by collecting the stones, before welding them together and bending the metal. Sometimes the stones he collects can wait in his studio for months, even years, before they are used in his work. Then, one day, something clicks and his inspiration arrives.

Sculpture training in the workshop of the sculptor Guy Frécon, known as "Guillaume".

The 62 works of artist Marc Mugnier 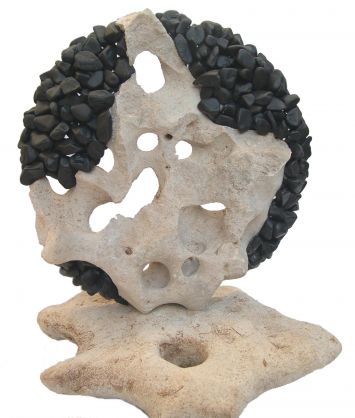 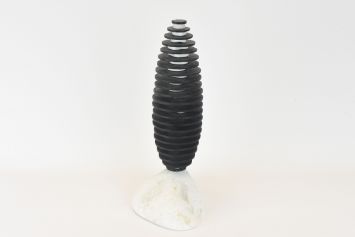 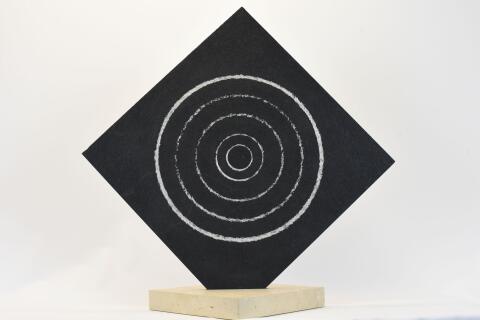 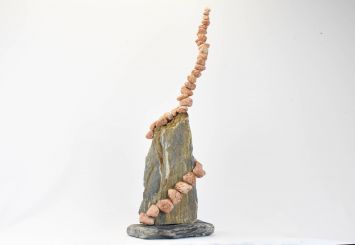 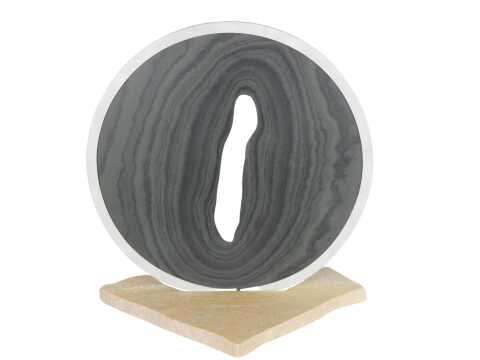 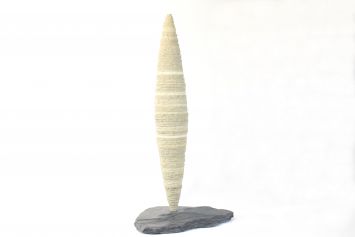 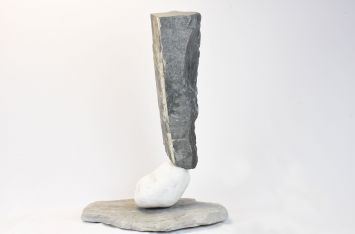 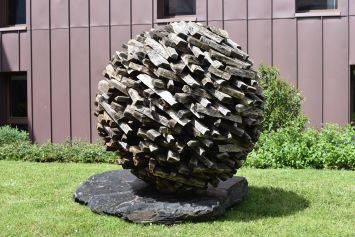 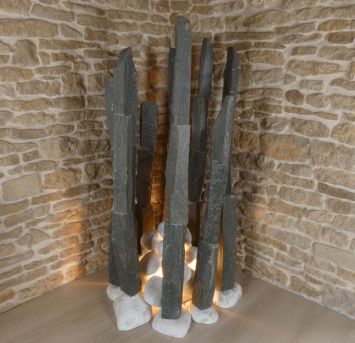 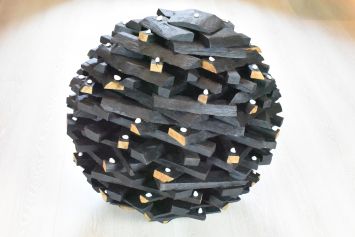 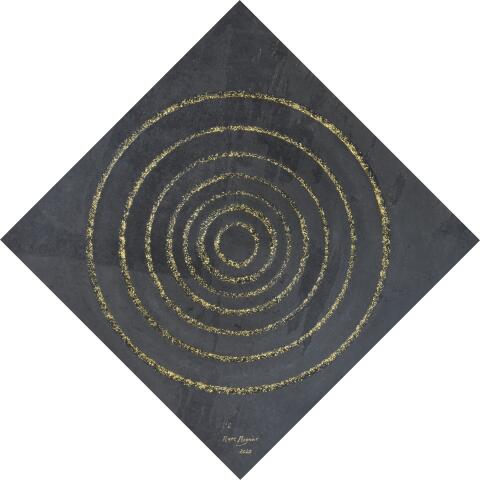 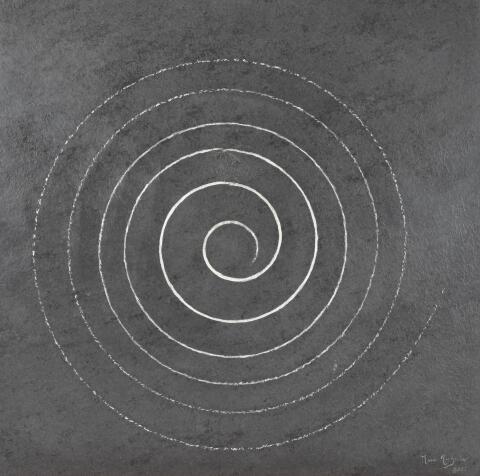 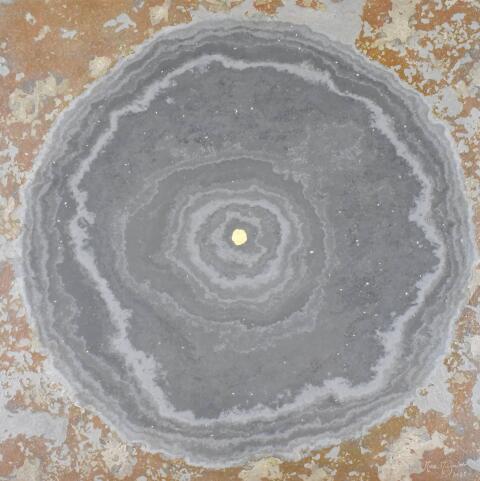 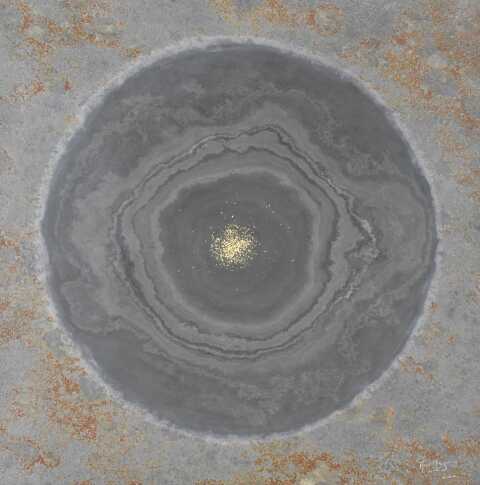 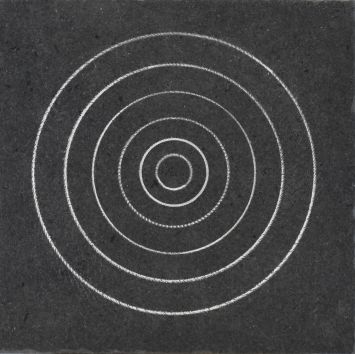