Frédéric Demeuse, as a naturalist and photographer, is both a witness and an interpreter of nature in all its diversity. From his explorations in immersion in the most varied and often remote environments of our planet, he brings us back images that offer us to see a vision of the world that questions the time scale, our relationship to the living community, that arouses our curiosity about what exists beyond our human condition. Responding to a rigorous, singular and timeless photographic vocabulary when using black and white, the raison d'être of his artistic approach is to transform these values of nature into a unique art product.

The forest in Belgium, Ed. Racine and Lannoo, 2014

The 16 works of artist Frédéric Demeuse 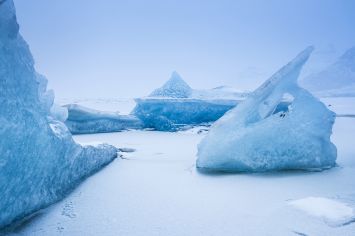 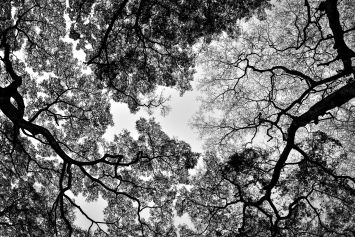 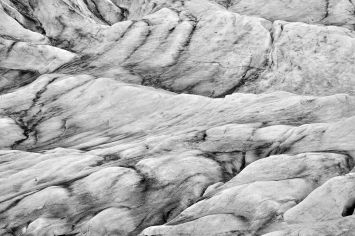 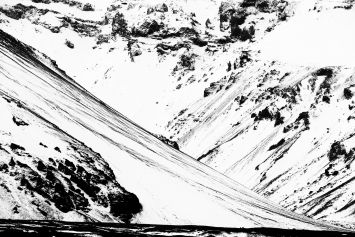 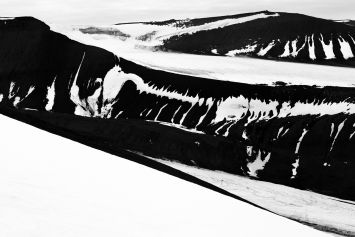 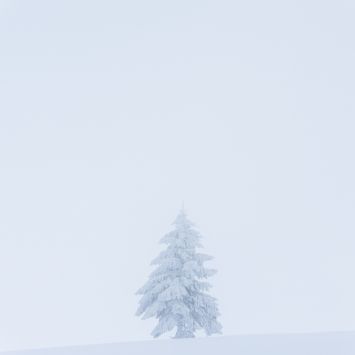 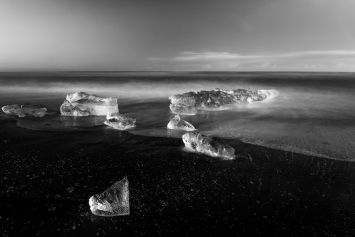 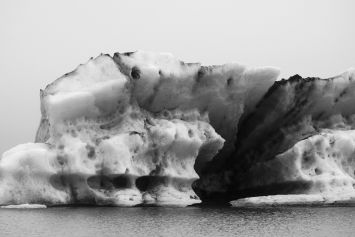 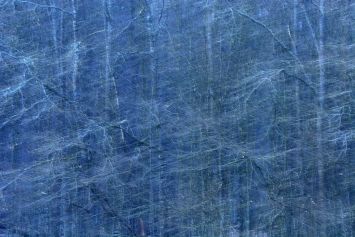 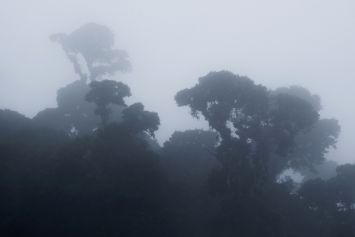 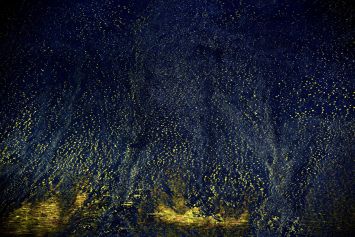 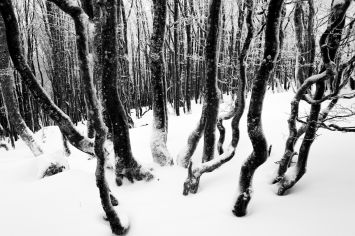 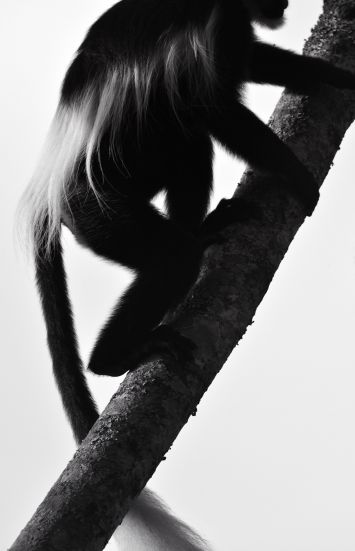 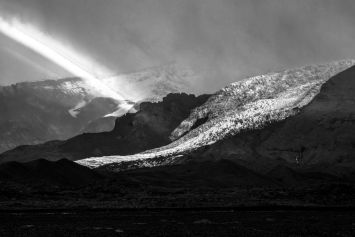 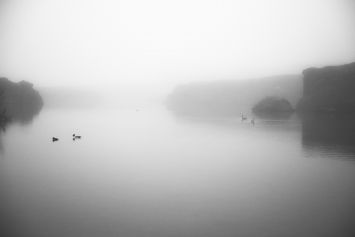 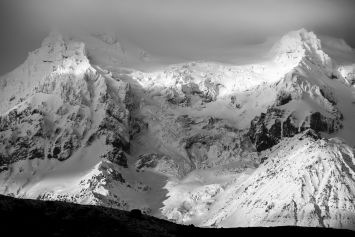